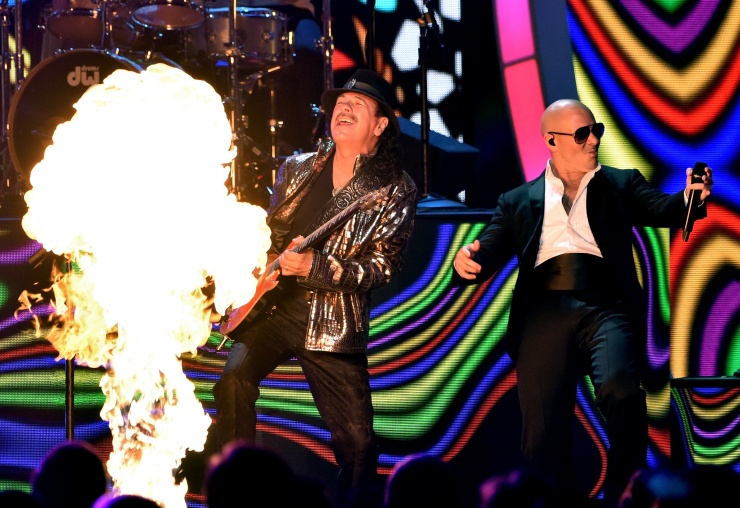 The Latin Recording Academy® will announce nominations for the 16th Annual Latin GRAMMY AwardsTM via LatinGRAMMY.com‘s Social Hub and will feature various artists and celebrities announcing eight of the 48 categories. Utilizing Facebook and Twitter, this year’s nominees will be revealed on Wednesday, Sept. 23, beginning at 7 a.m. PT/10 a.m. ET, with videos posted on each of the participating artist’s social platforms and curated at LatinGRAMMY.com. By using the official Latin GRAMMY hashtag, #LatinGRAMMY, fans around the world can join the conversation and congratulate their favorite nominees by following @LatinGRAMMYs on Twitter or by “liking” Latin GRAMMYs on Facebook. Following the reveal of the eight video announcements, a complete list of nominees in all 48 categories will be posted at 7:45 a.m. PT/10:45 a.m. ET at LatinGRAMMY.com. 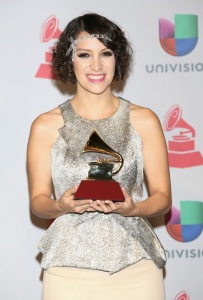 Since the annual Latin GRAMMY telecast debuted entirely in Spanish on Univision, the show has consistently earned significant ratings each year in the United States and around the world. The Latin GRAMMY Awards have become one of Univision’s most-watched and highest-rated shows while simultaneously delivering strong social media results and engagement, with the @LatinGRAMMYs being one of the most followed awards shows worldwide on Twitter. 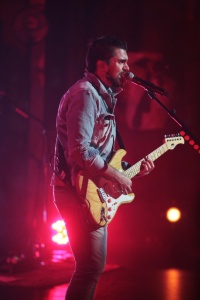 The Road To The Latin GRAMMYsTM — a month-long series of cultural events culminating with The Biggest Night in Latin Music — begins with the Latin GRAMMY Acoustic Sessions and Latin GRAMMY Street Parties taking place in several cities across the United States, and continuing with events such as the Special Awards Presentation and the 2015 Latin Recording Academy Person of the Year tribute gala honoring Roberto Carlos.

The Latin Recording Academy is an international, membership-based organization comprised of Spanish- and Portuguese-speaking recording artists, musicians, songwriters, producers, and other creative and technical recording professionals. The organization is dedicated to improving the quality of life and cultural condition for Latin music and its makers. In addition to producing the Latin GRAMMY Awards to honor excellence in the recorded arts and sciences, The Latin Recording Academy provides educational and outreach programs for the Latin music community either directly or through its Latin GRAMMY Cultural Foundation®. For more information about The Latin Recording Academy, please visit LatinGRAMMY.com. For breaking news and exclusive content, follow us at: Twitter, Facebook , Instagram, Vine, Periscope, YouTube, Pinterest, Google+ and Tumblr.