While Miami Beach is immersed in Art Basel, a handful of lucky guests were transported back in time to the 80’s courtesy of SiriusXM. 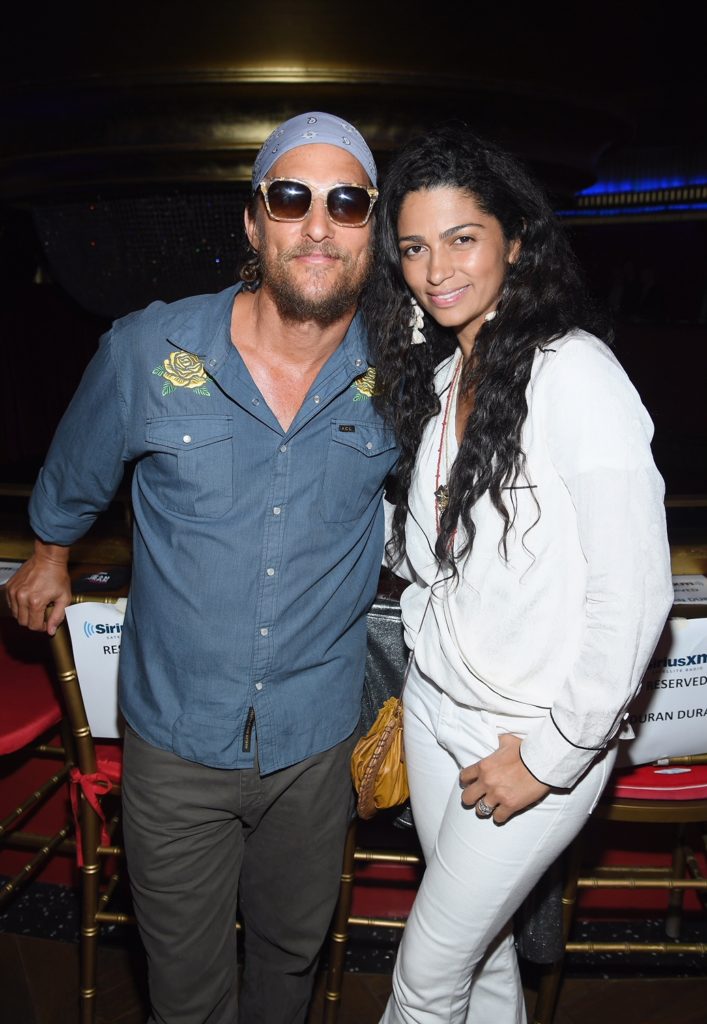 Duran Duran played their classic hits such as Hungry Like A Wolf, I Don’t Want Your Love and Come Undone. They also played tracks from their new album, Paper Gods.

While the venue was an exclusive event, it aired live December 9 via satellite on SiriusXM’s channel 15 known as The Pulse and channel 33 also referred to as 1st Wave. 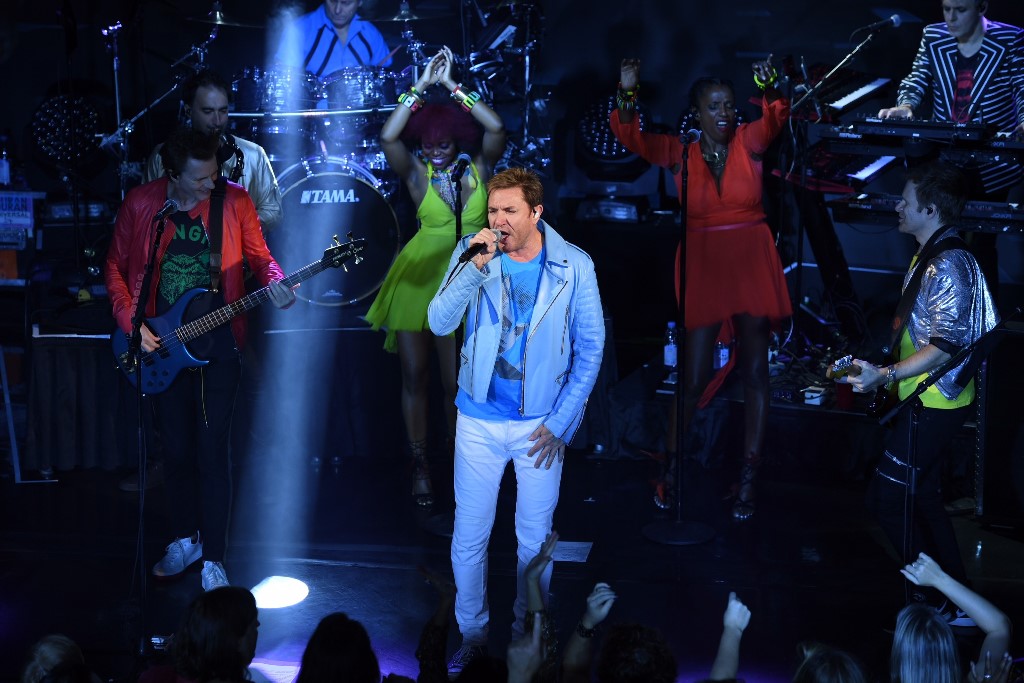