The world famous EBONY Magazine is celebrating its 73rd anniversary this year. To make it more special for their readers from around the world they have unveils its prestigious annual EBONY Power 100 List for 2018.

EBONY has assured to share the reason why all these personalities have been included in their Power 100 list. It is not only because of their fame but also due to the amazing work that they are doing. In this year’s power 100 list, you will come across the names of some famous Hollywood honorees like Drake, Cardi B, Travis Scott, Zoë Kravitz, and Black Panther are the Hollywood heavyweights honored on the list this year, as well as Barry Jenkins, director of the Academy Award-winning Moonlight and the upcoming film If Beale Street Could Talk, who is also being honored in the Entertainment & Arts category for his achievements in the film industry. Tony Award-winning actor Billy Porter is another Entertainment & Arts honoree for his role in the new FX television series Pose.  The complete EBONY Power 100 List for this year can be viewed here — https://www.ebony.com/power100-2018 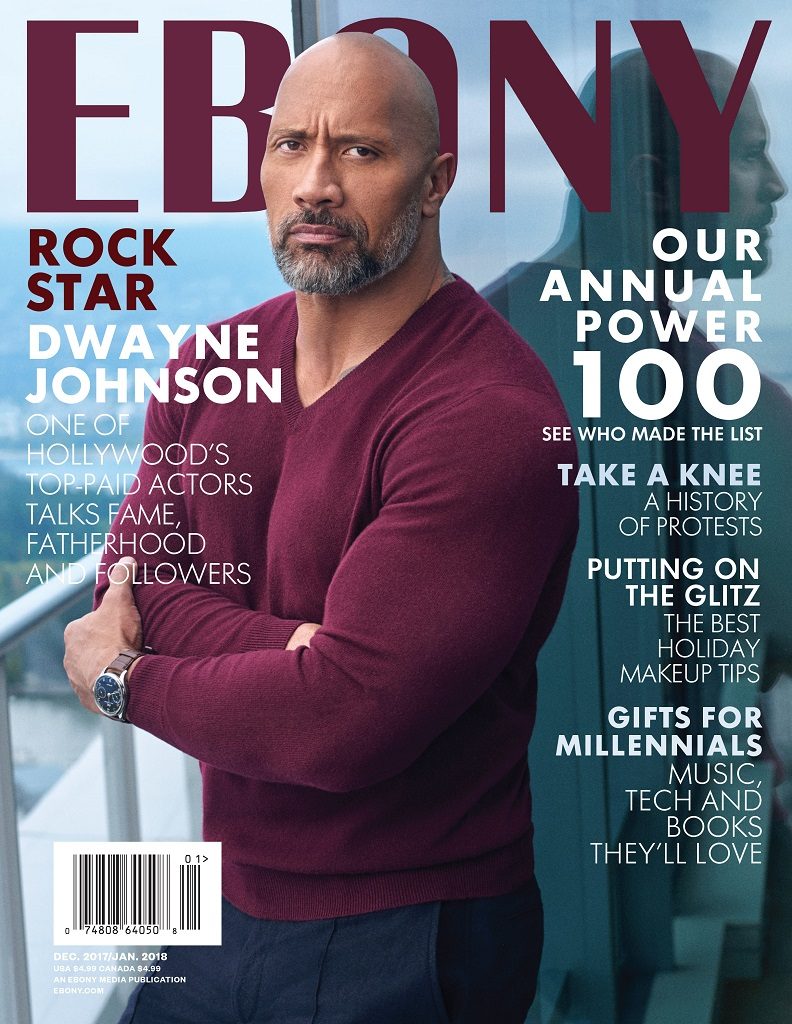 Additional honorees and heroes from the African-American community on this year’s list who shaped the news over the last 12 months in the world of sports, entertainment, politics and community activism, are #MeToo founder, Tarana Burke, Stacey Abrams, the first Black Georgia Democratic gubernatorial nominee (honored in The Disruptors category); Andrew Gillum, Mayor of Tallahassee and the first Black candidate for governor of Florida (honored in Disruptors category); Keisha Lance Bottoms, the second Black female mayor of Atlanta (honored in the Women Up category); and London Breed, the first Black female LGBT mayor of San Francisco (also honored in the Women Up category).  Rosalind Brewer will be recognized in the Women Up category as the first African-American woman to the hold the position as Group President and Chief Operating Officer at Starbucks. Stacey D. Stewart, President, March of Dimes, will be recognized in the Disruptors category as the first African-American female president to lead the charitable organization.  Barack and Michelle Obama lead the Entertainment & Arts category, with a focus on Mrs. Obama’s book tour for her new memoir, Becoming.  Honorees are recognized each year at the EBONY Power 100 Gala. Taking place on November 30th in Los Angeles at the Beverly Hilton. 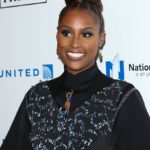 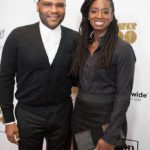 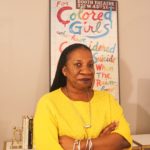 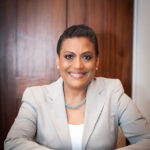 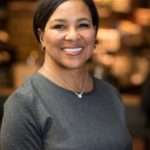 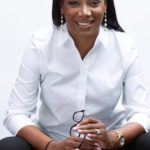 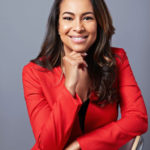 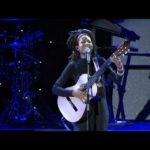 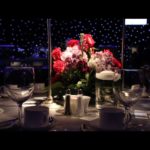 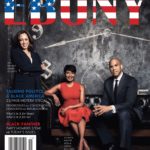 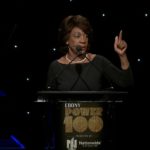