It’s a refreshing change to see nightlife impresario, Michael Capponi (founder of GEM) and his multitude of followers come together for a good cause.  Not only did the scenesters and society folks show up in droves for a beautiful night under the stars, but many have contributed time and resources to help those in need over the past several years through the united effort of Global Empowerment Mission.

The gala was an opportunity to publicly thank all of these “Do Gooders”.  Awards were presented and speeches were heartfelt.  Yes, there was the requisite, DJ, live entertainment, good food and drink generously donated by sponsors plus auction items on display to raise funds for GEM.  Plus, Mother Nature cooperated with a gorgeous evening under the Miami moon.

Soon after the GEM Gala, Mother Nature was not so kind. Ironically the hurricane-force storm hitting the Florida Panhandle later in the week was named after GEM founder, Michael.  Once again, Michael Capponi is ramping up his resources to help those in need in this area hit by hurricane Michael. 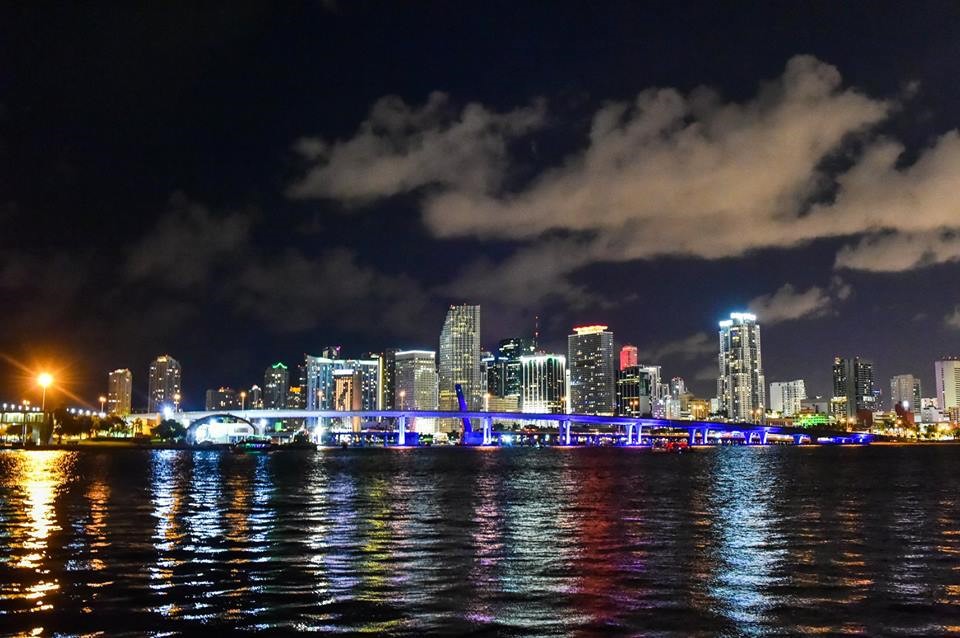 The past efforts of GEM are impressive.  They have been there for victims of Hurricane Irma, Maria & Florence, Haiti Earthquake, Guatemala & Hawaii Volcano among others.  In 2017 and 2018 alone, Global Empowerment Mission sent 55 planes and 106 containers of Aid to victims in Caribbean countries.  Since 2010 they have done 83 missions to Haiti.  The list goes and on and is never-ending.

The best part is that the monetary donations to Global Empowerment Mission really go to the causes.
GEM has almost no overhead and puts the money where it’s needed directly supporting the victims.

“It was incredibly important to the GEM board to recognize the individuals who put their hearts, blood, and sweat into serving humanity in these latest tragedies. Our planet is going through massive changes. Hurricanes, Tsunamis, Volcano Eruptions, Earthquakes, and Wildfires are rapidly increasing in frequency. Our main objective with this event was to honor these people’s efforts. GEM and Third Wave Volunteers need to be fully prepared with an army of resources, supporters, funding, and volunteers.  Bethenny Frankel and these honorees have been instrumental in all of this. Our main objective is to create a movement where giving and serving those in need becomes the new norm. This is what it’s really all about, helping to raise the level of consciousness and empathy towards other beings.” 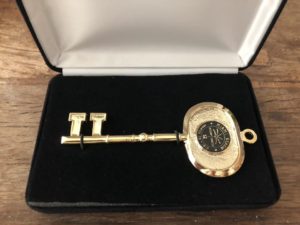 Finally, after culminating a nineteen (19) year relationship with City of Miami Beach, founder of Global Empowerment Mission, Michael Capponi, was awarded the highest honor – a Key to the City from City Commissioner, Michael C. Gongora and Mayor Gelber.

About Global Empowerment Mission: Is a 501(c)(3) nonprofit organization founded by Michael Capponi in 2011. GEM was created in order to empower people struck with tragedy by providing emergency aid, food, housing, quality education, job creation in developing countries in order to have a self-sufficient and sustainable economy, ultimately eliminating their dependency on foreign aid. 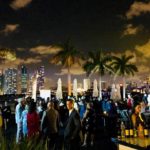 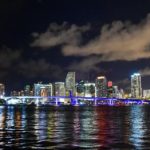 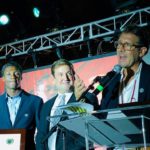 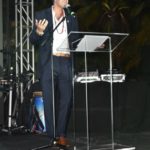 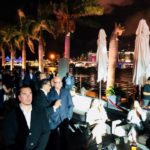 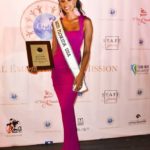 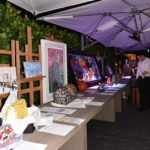 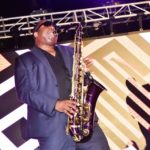 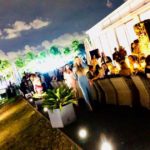 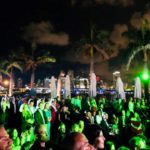 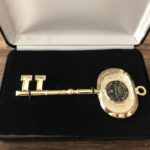 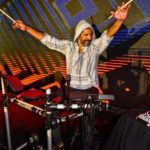 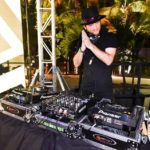