Make-A-Wish® Southern Florida and InterContinental® Miami celebrated the 24th Annual InterContinental® Miami Make-A-Wish® Ball on Saturday, November 3, hosting more than 800 guests at the “Summer of Love”-themed Ball — inspired by freedom, love, dreams and music. The groovy gala was headlined by two-time GRAMMY® Award-winning rock band Chicago Live, and presented by the Finker-Frenkel Legacy Foundation, with the opening act by Alisan Porter, winner of NBC’s The Voice 2016, who returned for the third year. 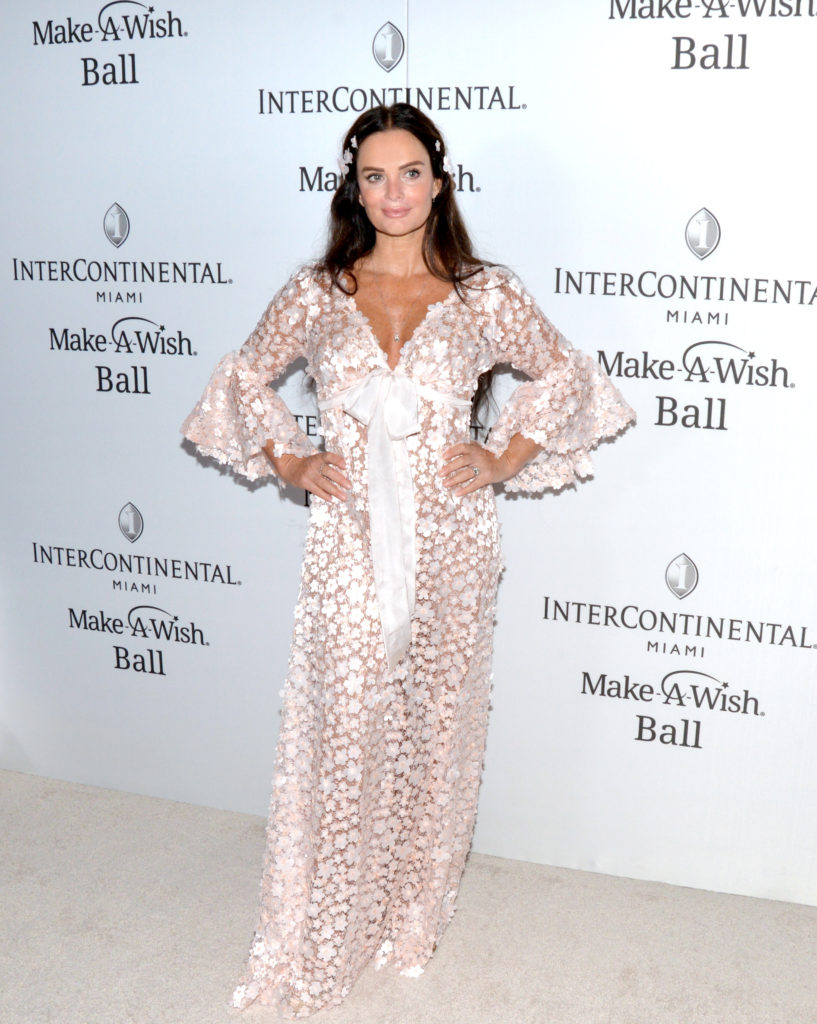 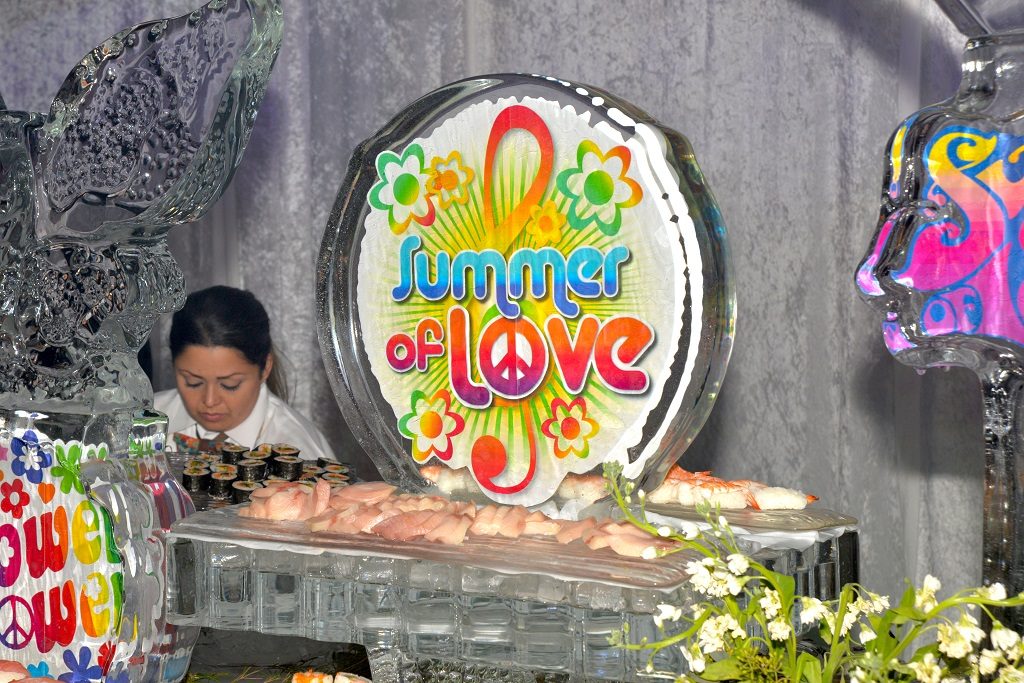 Upon arriving at the red carpet, guests were greeted by entertainers dressed in ethereal white gowns with floral headpieces. Welcoming guests were the Ball’s “Three Amigos” – Shareef Malnik, Chairman of the Board Emeritus of Make-A-Wish® Southern Florida, Gala Chair of the InterContinental® Miami Make-A-Wish® Ball, and proprietor of The Forge Restaurant | Wine Bar; Robert Hill, Gala Host and General Manager of InterContinental® Miami; and Norman Wedderburn, President and CEO of Make-A-Wish® Southern Florida. 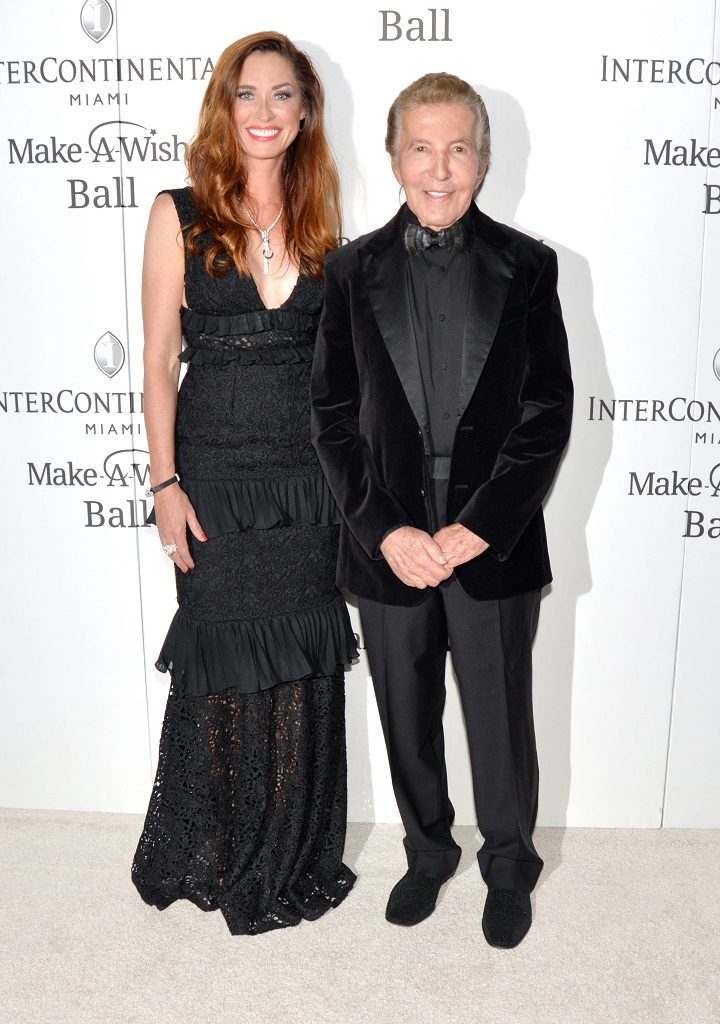 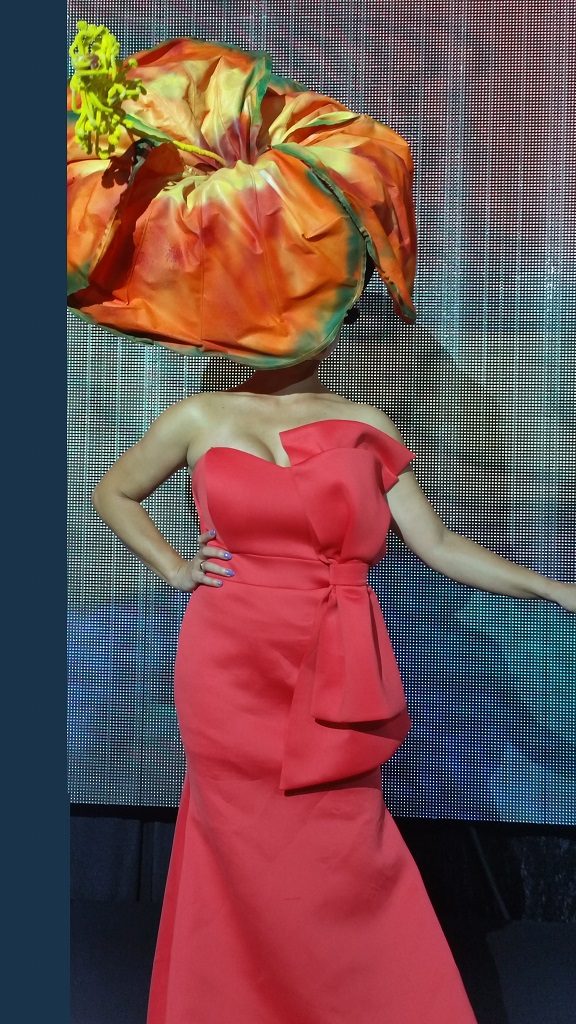 The hotel’s mezzanine was transformed into the “World of Astrology, the Sun and the Moon” to house an extravagant cocktail reception where guests enjoyed libations from 24-foot, Burning Man-inspired boat bars, and culinary specialties at gourmet stations. A secluded club was created off the mezzanine, transformed into the “Love Garden” adorned with hedges, butterflies, moss peace signs, floral lettering, and grass bars. The Ball’s famed silent auction, held during the cocktail reception, offered hundreds of premier items, artwork and experiences, donated by InterContinental® Hotels & Resorts worldwide as well as leading entertainment, fashion, luxury brands, and gallerists. 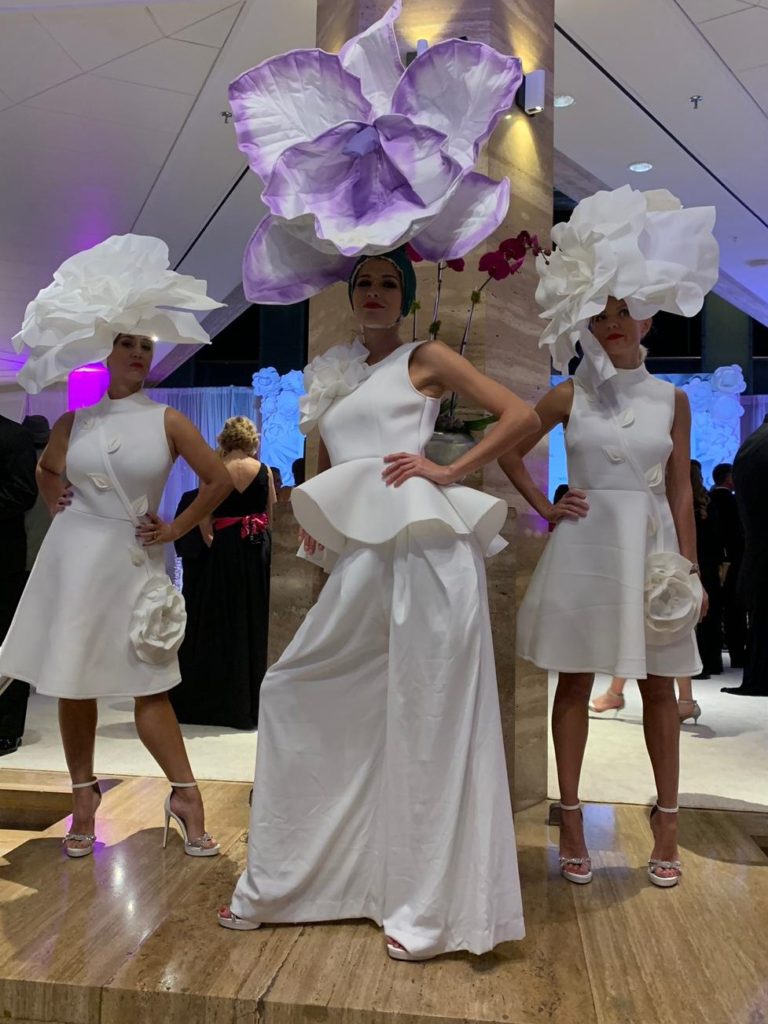 Guests were summoned to the Grand Ballroom for dinner by a group of dancers waving psychedelic-colored fabric streamers to the iconic song “Age of Aquarius.”

Fourteen-year-old Wish child Celine Jose, who was diagnosed with sickle cell anemia, took the stage and performed Shania Twain’s “Still the One” on her ukulele, bringing audience members to their feet. This set the stage for the Wish auction, with Gabrielle using her charismatic skills to entice donations, with a parade of hipster “love children” in 1960s attire celebrating each Wish donor. 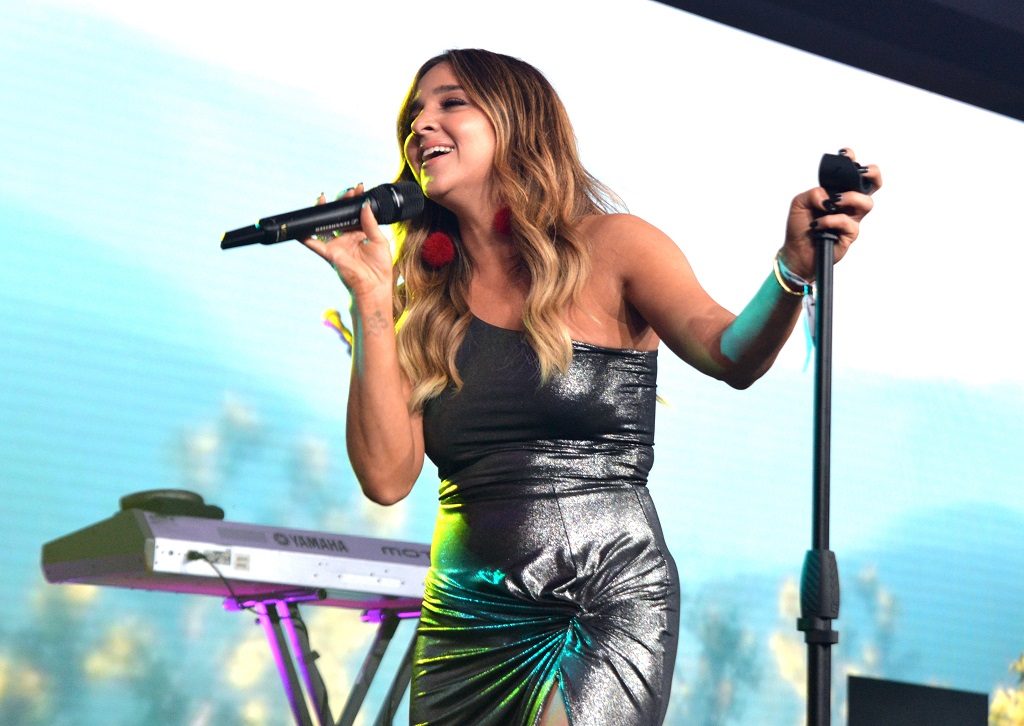 Alisan Porter, the winner of The Voice 2016, returned for the third year as opening act and performed a powerful rendition of “Over the Rainbow,” followed by her singles “This Is Us” and “Revolution.”  Auctioneer Brian Holland led the highly anticipated live auction, with all proceeds benefitting Make-A-Wish® Southern Florida. 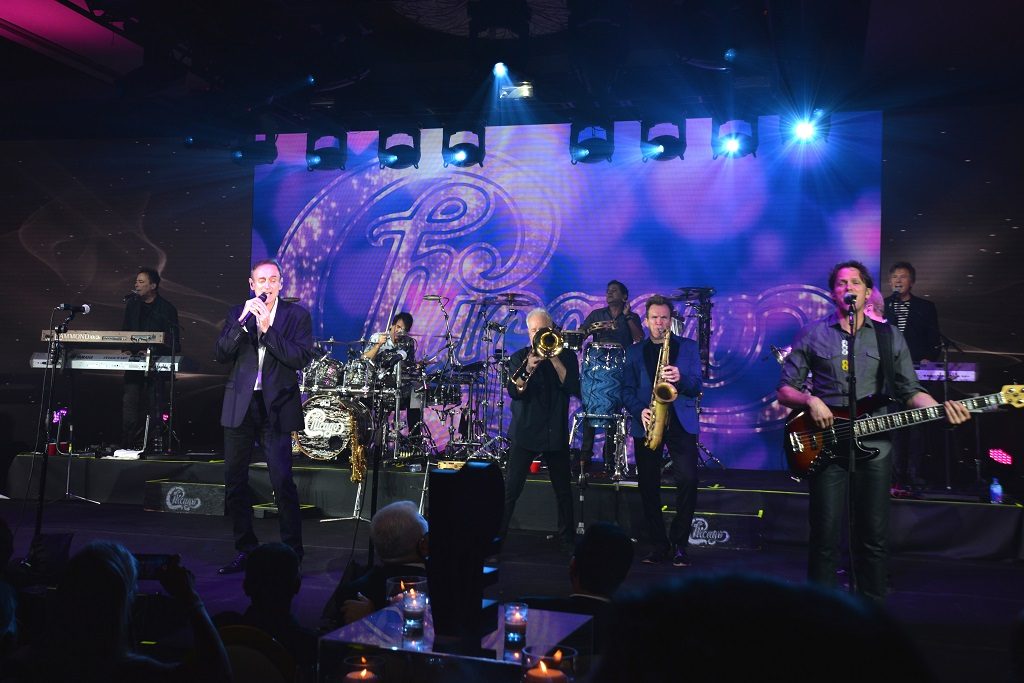 When rock royalty headliner Chicago Live took the stage, guests were on their feet, singing along to favorite songs by the prolific rock band during an incredible hour-long concert as they launched into their chart-topping hits including “Saturday in the Park,” “Does Anybody Really Know What Time It Is?” and “Colour My World.” 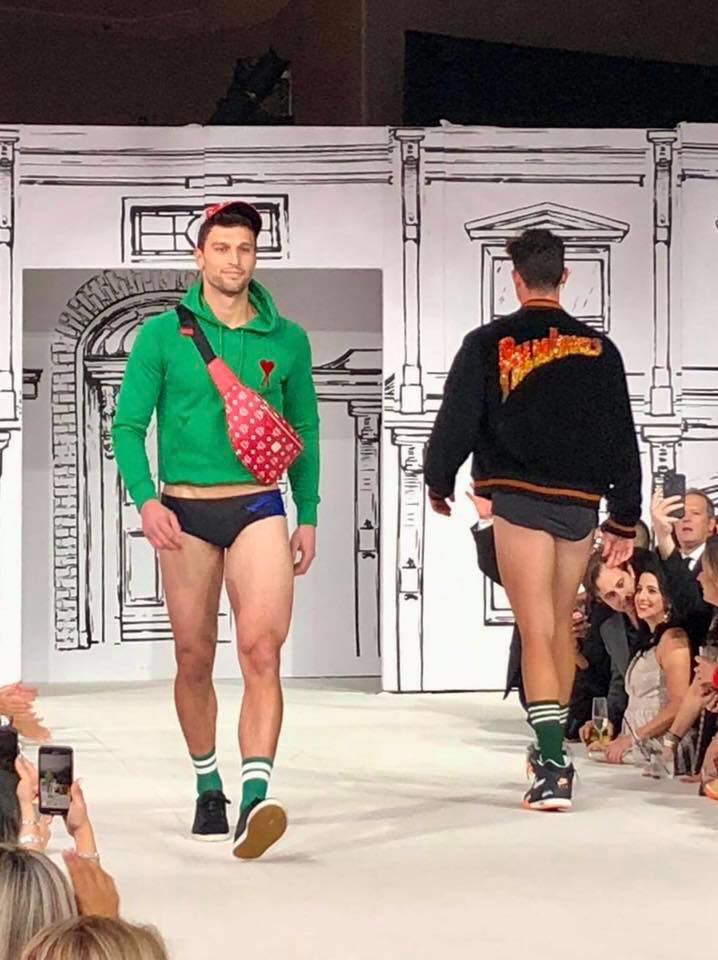 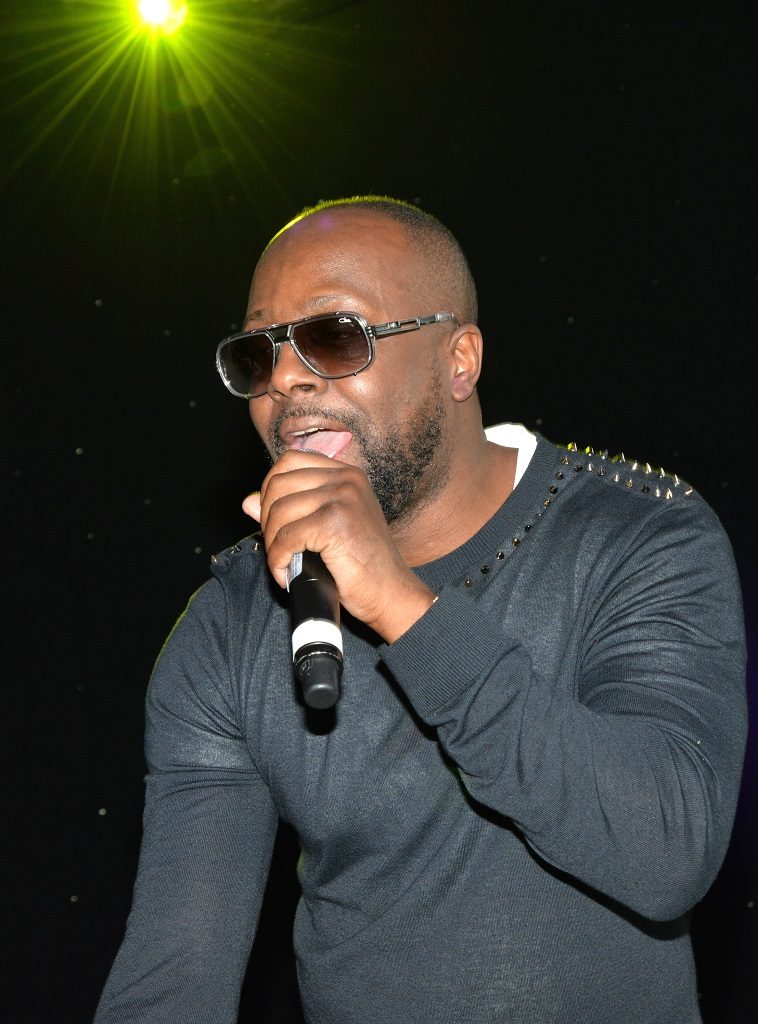 Wyclef’s performance was followed by a “House Party”-themed runway show, inspired by the vogue-ing houses of the 1980s presented by Saks Fifth Avenue Brickell City Centre, The fun continued into the wee hours at E11EVEN MIAMI, the 24/7 UltraClub, where nightclub guests continued the revelry.

The Nightclub 2018 Host Committee members, comprised of the next generation of contributors as well as Miami tastemakers in fashion, arts, music and nightlife.

Every glamorous aspect of the lavish evening was underwritten by the Chairman’s Challenge Society, which Shareef Malnik founded in 2011 as an operating cost endowment to cover all expenses associated with organizing and planning the InterContinental® Miami Make-A-Wish® Ball. Malnik enlisted more than 25 businesses, civic and philanthropic leaders, who each pledged $25,000 per year for five consecutive years – to yield a total commitment of $500,000 annually, resulting in the granting of 100 additional wishes to South Florida children each year.

In its 24-year history, the InterContinental® Miami Make-A-Wish® Ball has raised nearly $26 million, granting the wishes of more than 5,200 children from South Florida. 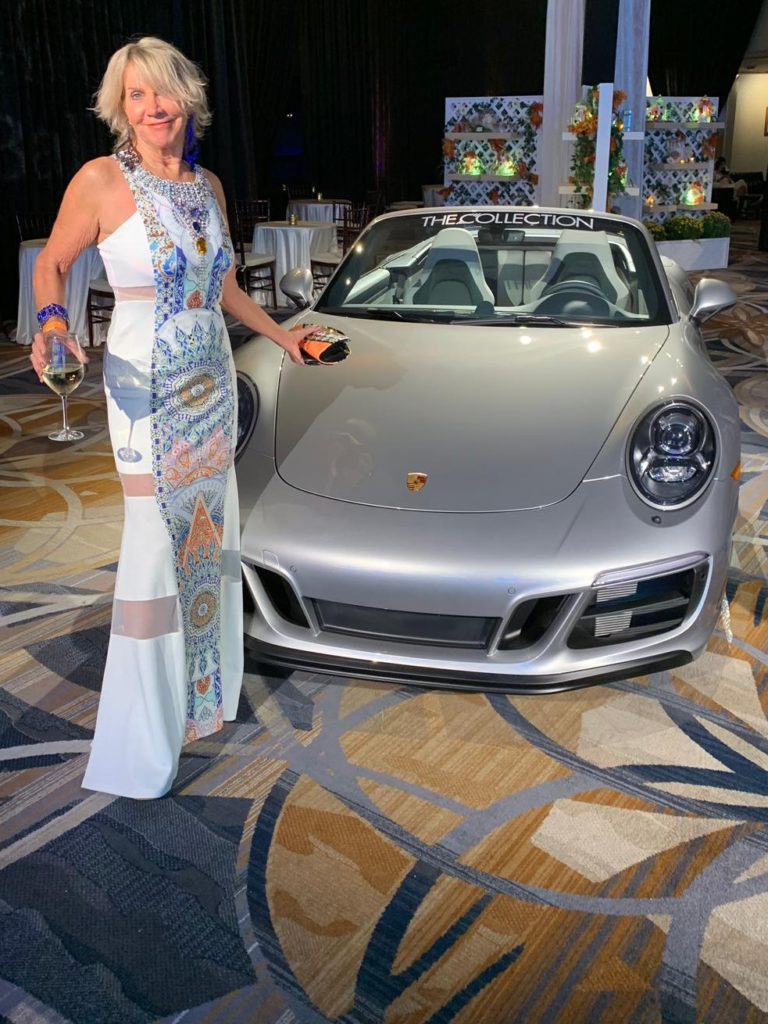 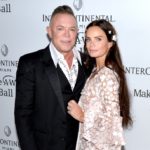 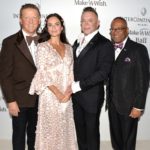 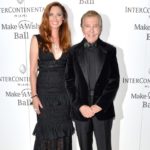 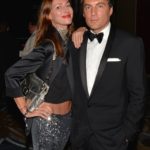 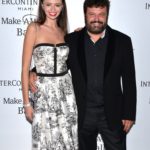 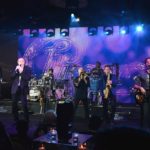 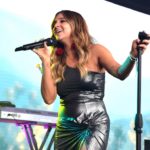 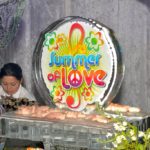 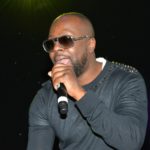 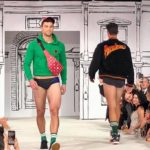 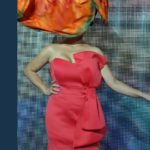 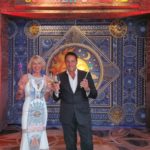 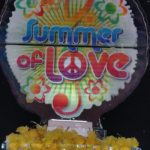 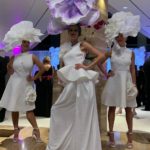 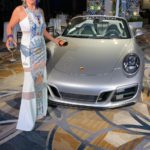