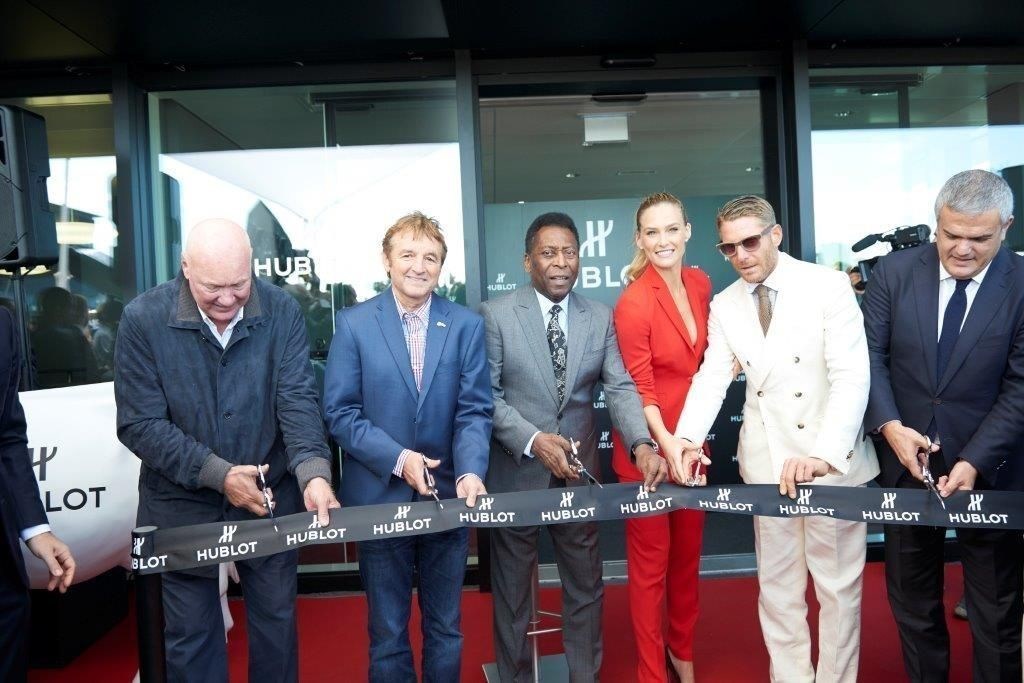 In order to keep pace with increasing demand and maintain the vertical growth of its production, Hublot inaugurated its second building today-just 6 years after opening its plant in 2009. This doubles the surface area of the production centre in Nyon.

The appointment was made a year and a half ago when ground was broken on the site and… Here we are! On 29 September, Jean-Claude Biver, Chairman of Hublot and President of the LVMH Group’s Watch Division, and Ricardo Guadalupe, CEO of Hublot, inaugurated Hublot’s second large manufacturing building. Three hundred guests from around the world including ambassadors, VIP guests, friends of the brand and journalists were there for the event. At their sides were Bar Refaeli, Lapo Elkann and Pelé, all ambassadors for Hublot, who made the trip to celebrate this milestone in the brand’s history. They took part in the show to handover the keys from the existing building to the new building. The ceremony kicked off with Pelé, followed by a “goal” by Michel Pont creating an enormous Big Bang. This was accompanied by the spectacular arrival of Bar Refaeli going between buildings H1 and H2 via a Formula 1™ style walkway, as found on Grand Prix tracks around the world, which offers direct access between the two buildings. 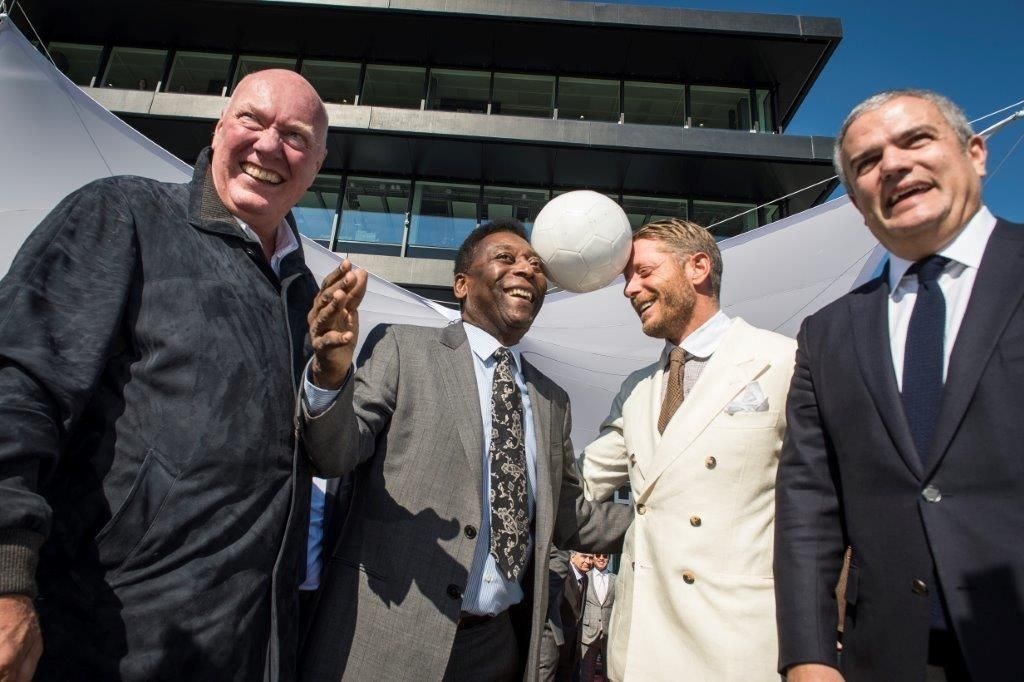 This event launches a campaign in Hublot’s 73 stores around the world to celebrate the 10th anniversary of the iconic Big Bang collection.

This extension is highly symbolic for the brand – it bears witness to its expansion and its success. 8,000 m² of surface where Hublot will install 100 workstations over the next 5 years! This will give the company a workforce of over 400 people in Switzerland. The project represents an investment of 20 million Swiss francs for the company.

This new unit, which sits alongside the first building, is mainly dedicated to producing components for Manufacture movements and producing watch cases. The micro-mechanics workshops, all the CNC machines, the decoration, electroplating, general mechanical and cleaning workshops, to name but a few, were installed with the after-sales service and part of the administrative department in the new premises in August.

Being a watch company, every single part needs to be precisely manufactured and any mistakes could end up causing inaccuracies in the watches. This is why Hublot only uses the best machinery, such as their CNC machines which have their accuracy tested often. Companies who produce CNC machines — such as Hermle — also have high standards and their products are quality checked every step of the way. As you can see from the Companyprofile of Hermle (Barron’s), these companies are held in high regard in the manufacturing industry and their reputation is crucial. So, the opening of this new facility wasn’t simple for Hublot, they had to test and research to find the most reliable manufacturing solutions. 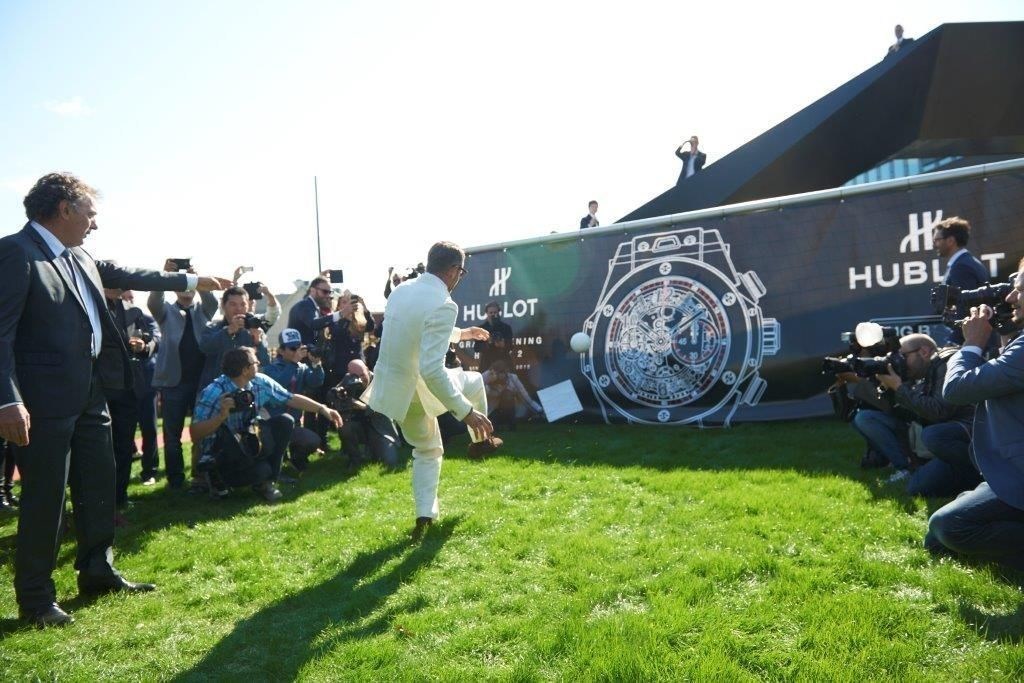