Over the course of nearly the past 30 years, Chris Evert has been raising money for at-risk youth with programs like An Ounce of Prevention and Palm Beach County Drug Abuse Foundation.  With the support of steadfast sponsors, volunteers, staff and the assortment of VIP personalities, more than $24 million dollars have been raised.

This past weekend marked the 29th annual Chris Evert Pro-Celebrity Tennis Classic, one of South Florida’s longest-running charity events. It was held at the Boca Raton Resort and Club in Delray Beach, Florida.  This 3-day event included both pro vs. amateur tennis matches and pro vs. celebrity matches. 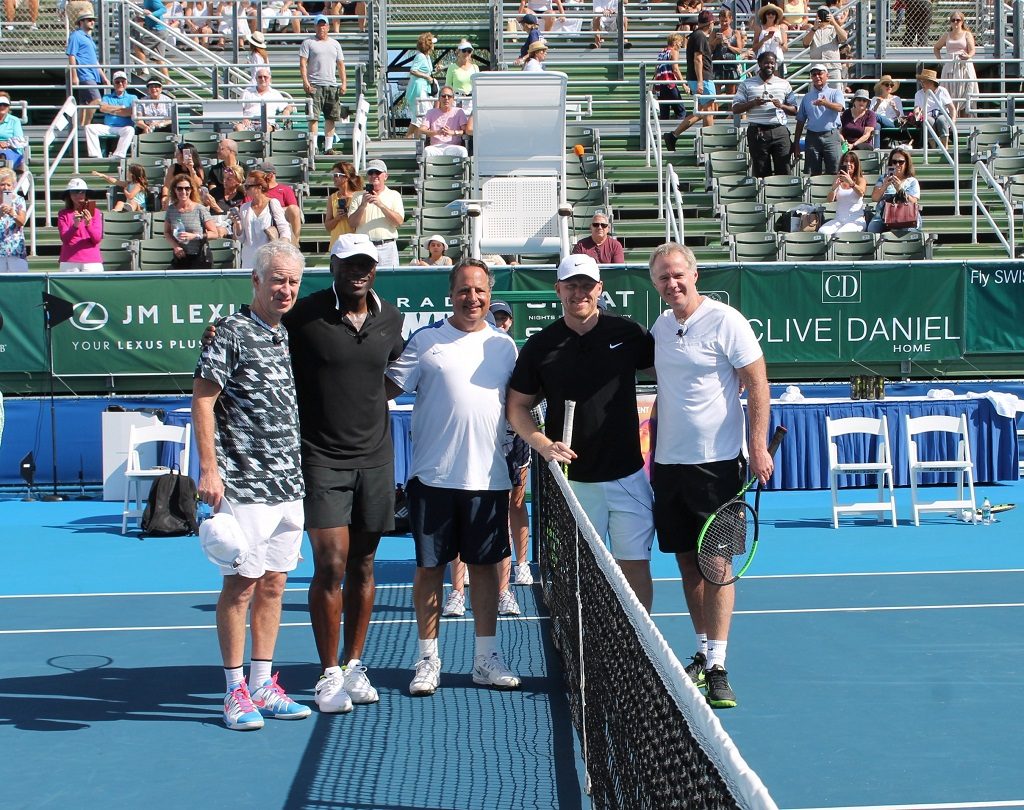 Comedians/TV Celebrities: Carson Kressley (Dancing with the stars & Queer Eye For The Straight Guy) and Jon Lovitz (Saturday Night Live, A League Of Their Own and Rat Race)

It is because of charitable events such as this, allow for today’s youth who would otherwise be unable, the opportunities to become successful members of society. 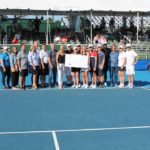 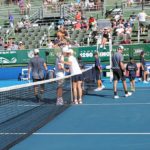 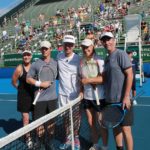 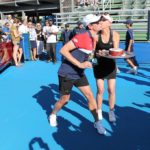 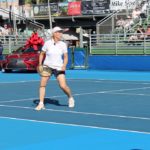 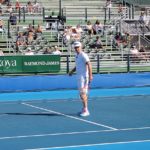 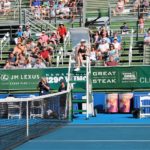 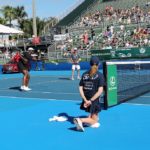 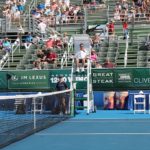 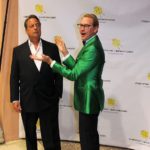 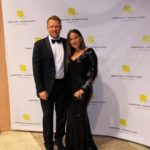 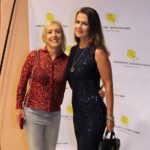 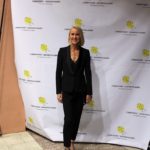 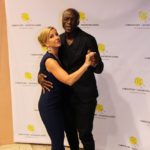 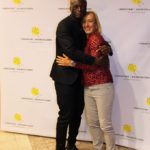