Presented by Chopard, the Vizcaya Ball was held Saturday, November 17, 2018 at Vizcaya Museum and Gardens. The elegant annual event raised funds to support the preservation of Vizcaya, a National Historic Landmark.

As one of the most celebrated formal affairs in Miami, the Vizcaya Ball began with a majestic entrance through a traditional Chinese gate, with guests being greeted on a golden carpet by ladies from the Confucius Institute of Miami Dade College in elegant Chinese gowns and dancers coordinated by the South Florida Chinese Business Association and the Chinese Cultural Education Foundation entertained everyone before entering the Main House for an impressive Asian- and Eastern-inspired cocktail reception. 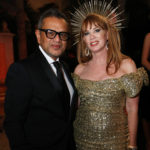 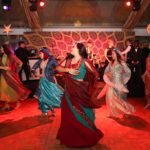 The Vizcaya Ball took its inspiration from design themes found at the historic estate, including the water channels in the Fountain Garden, reminiscent of Moghul garden design in Rajasthan; life-size sculpted peacocks in the Marine Garden symbolizing India; the O-bridge in the same garden inspired by similar bridges in China and Japan; and the Casba, the tiled, domed folly making playful reference to the Middle East. In the Breakfast Room, 18th century terracotta French sculptures of a man and a woman, and the mantle over the fireplace designed by Chalfin, clearly suggest China; the maritime landscape by French painter Adrien Manglard depicts a busy seaport, referencing trade between Europe and the Far East. The décor in the Cathay guest bedroom most effectively illustrate Chinoiserie, the style based on European interpretation of Chinese and Asian art and décor. Chalfin aptly named the room Cathay, the old name for China, popularized by Marco Polo. 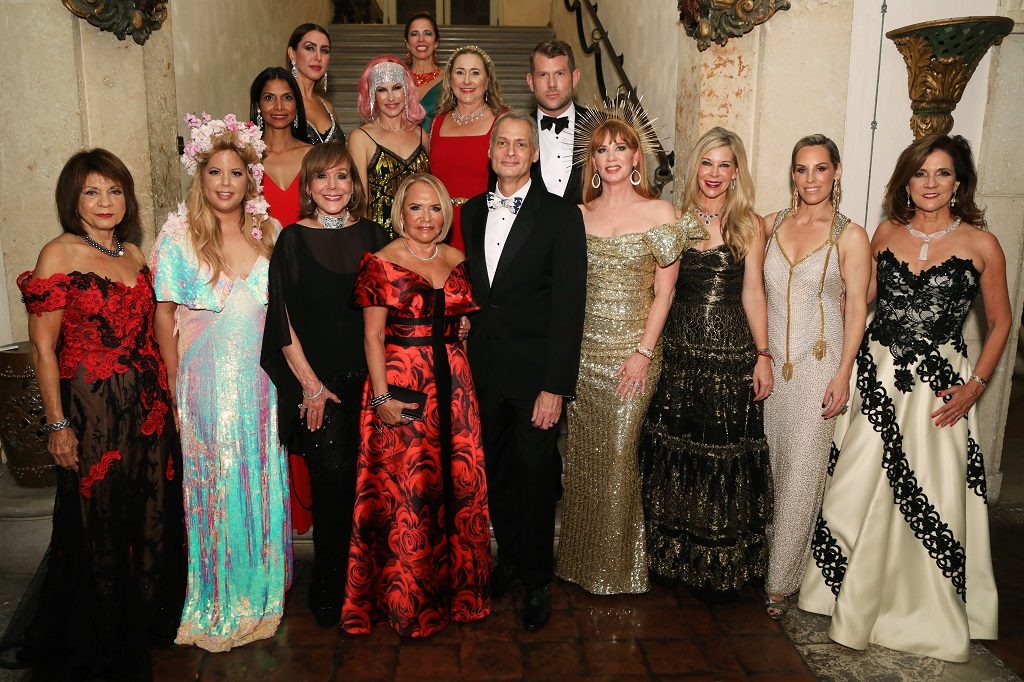 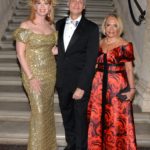 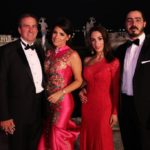 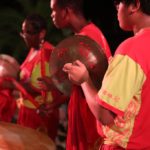 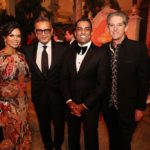 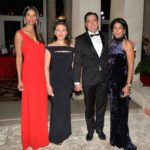 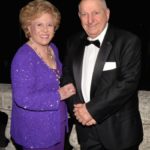 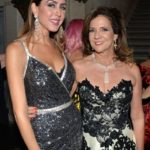 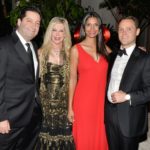 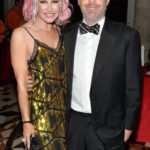