On Saturday, January 27, 2018, Gulfstream Park in Hallandale Beach welcomed the Pegasus World Cup Invitational. With a record-breaking $16 million purse, the world’s richest Thoroughbred horse race attracted over 10,000 spectators to witness which of the 12 spectacular horses would trot away as the champion.

That spot went to Gun Runner, the 5-year-old fan favorite ridden by Florent Geroux that was also awarded the Eclipse Award for Horse of the Year. Gun Runner, owned by Winchell Thoroughbreds LLC and Three Chimneys Farm and trained by Steve Asmussen, started in the 10th position but that proved not to be a problem. He took home $7 million of the $16 million purse ending a storied career on a five-race winning streak. Gun Runner is retiring on top, with a record of 19 races, 12 wins, three seconds, and two thirds.

Belinda Stronach, Chairman and President, The Stronach Group (which founded the race), presented the winning owner, jockey and trainer each with the first ever Pegasus World Cup Invitational Championship ring. Created by local celebrity jeweler Christopher Petrillo, the 18K yellow gold ring was inspired by the iconic Pegasus statue at Gulfstream Park and features over 3.5 carats of VVS round brilliant cut diamonds, valued at $50,000. Each ring was made by hand from start to finish taking over 150 hours to complete. 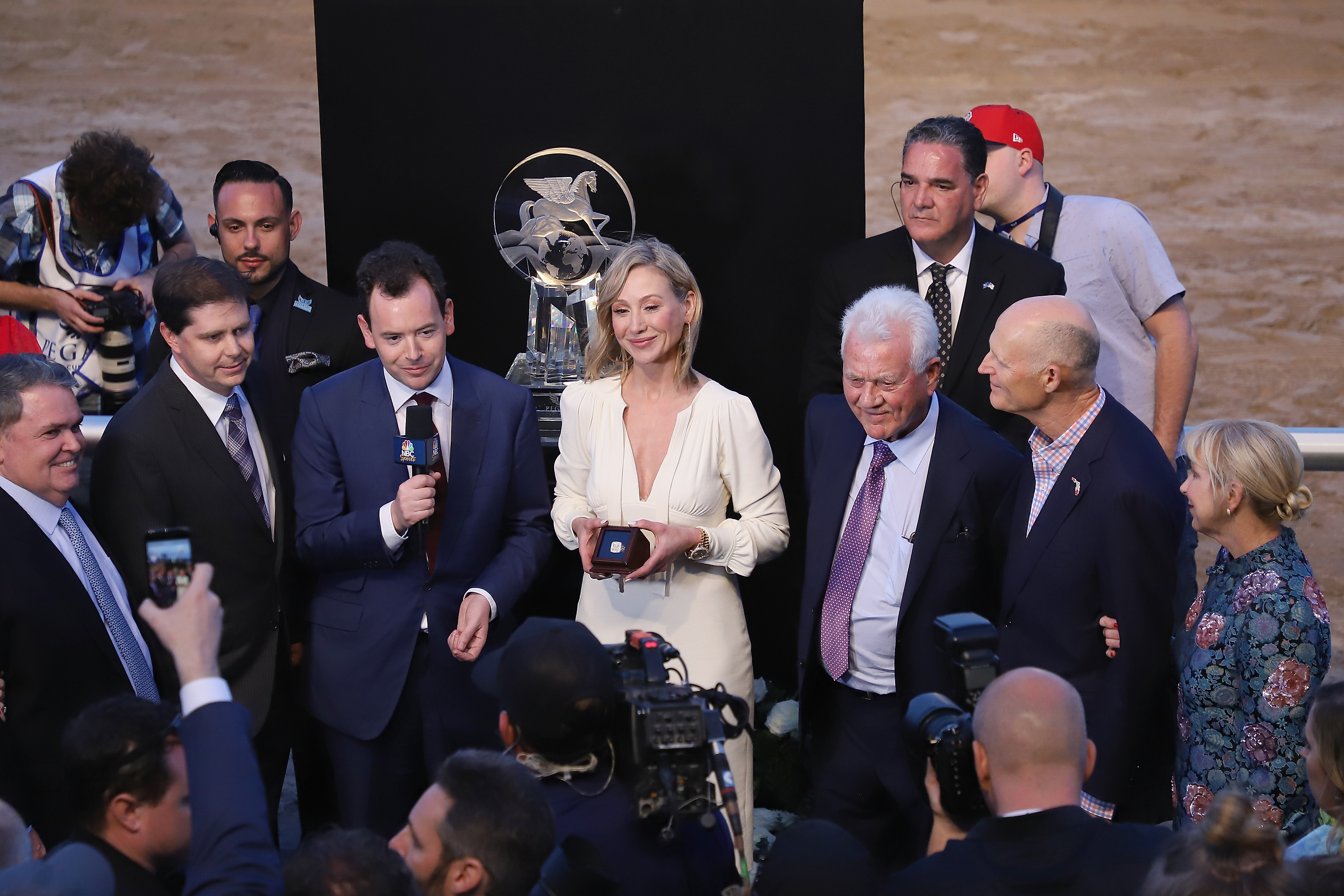 While the horse race thrilled guests, there was plenty of excitement throughout the entire venue. In a successful effort to create a unique entertainment experience, The Stronach Group partnered with David Grutman, the mastermind behind Story, LIV, OTL and Komodo to present the Pegasus World Cup Invitational LIV Boardwalk Village Pop-Up. The pop-up featured performances by Post Malone, Ludacris, and DJ Ruckus.

In addition to the performers, other celebrities in attendance included Pharrell Williams, Lenny Kravitz, Olivia Culpo, Wilmer Valderrama, Jermaine Dupri, Prince Royce, Carson Kressley, Brian Poli-Dixon, Stephen and Petra Levin, Ellen Salpeter, Craig Robins, Ingrid Hoffman, among many others. The crowd was a melting pot of equestrians, models, socialites, business executives, art collectors, artists, and entrepreneurs that came together for a common purpose; to experience a horse race unlike any other in the world.

All the lucky VIP guests enjoyed a premium open bar and indulged in tastings by Komodo, Planta, OTL and Adena Grill. 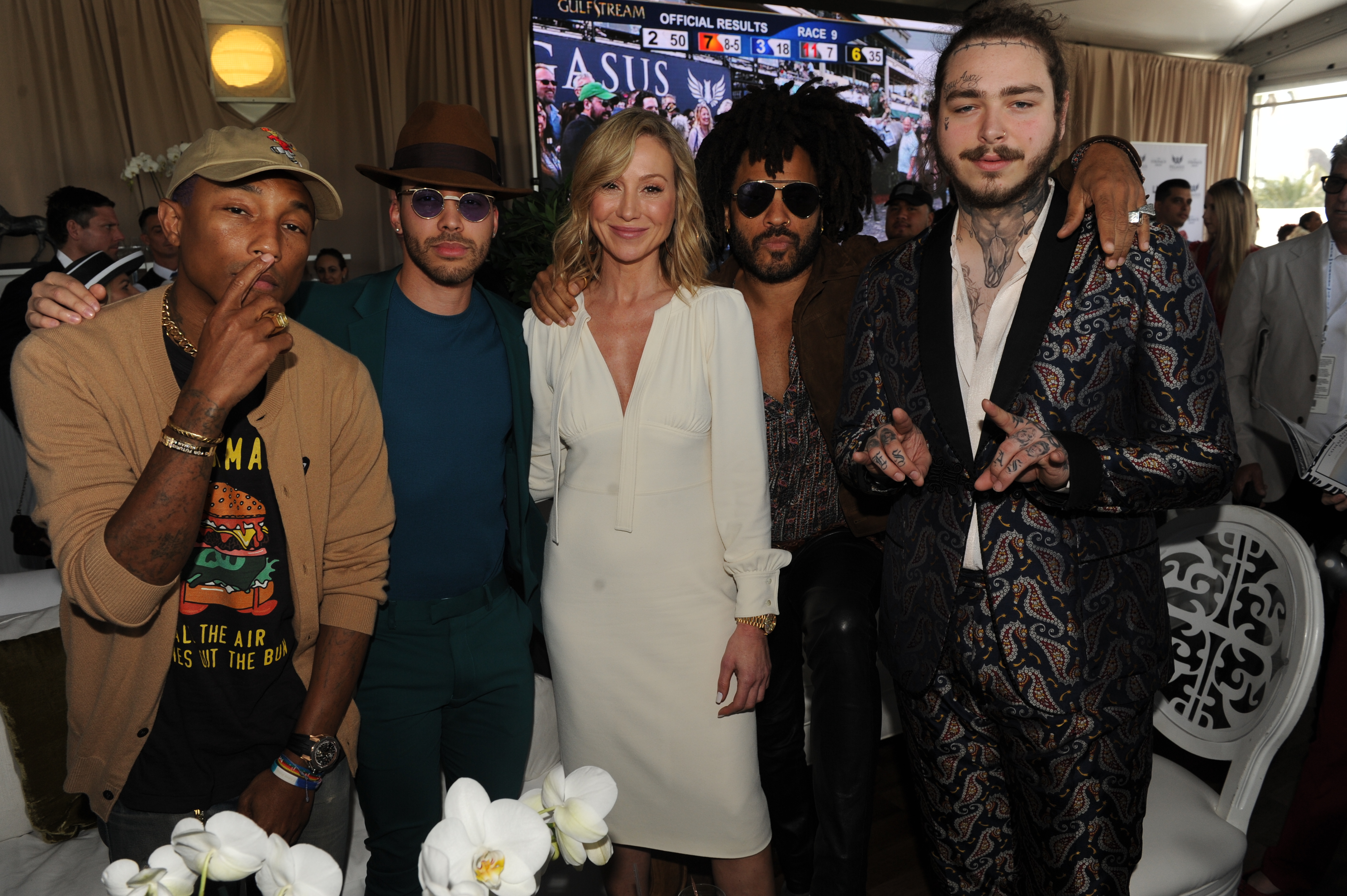 Those that didn’t have the opportunity to make it into the Village pop up had their share of excitement throughout the venue. Gulfstream Park features two casinos, more than 20 dining options, art galleries, a bowling alley, nightclubs and much more.

“The 2018 Pegasus World Cup Invitational was everything we hoped for and more,” said Stronach. “It brought together an energetic and diverse crowd, which combined thousands of new fans with our traditional fan base for a day of world-class entertainment and Thoroughbred horse racing like no other.” 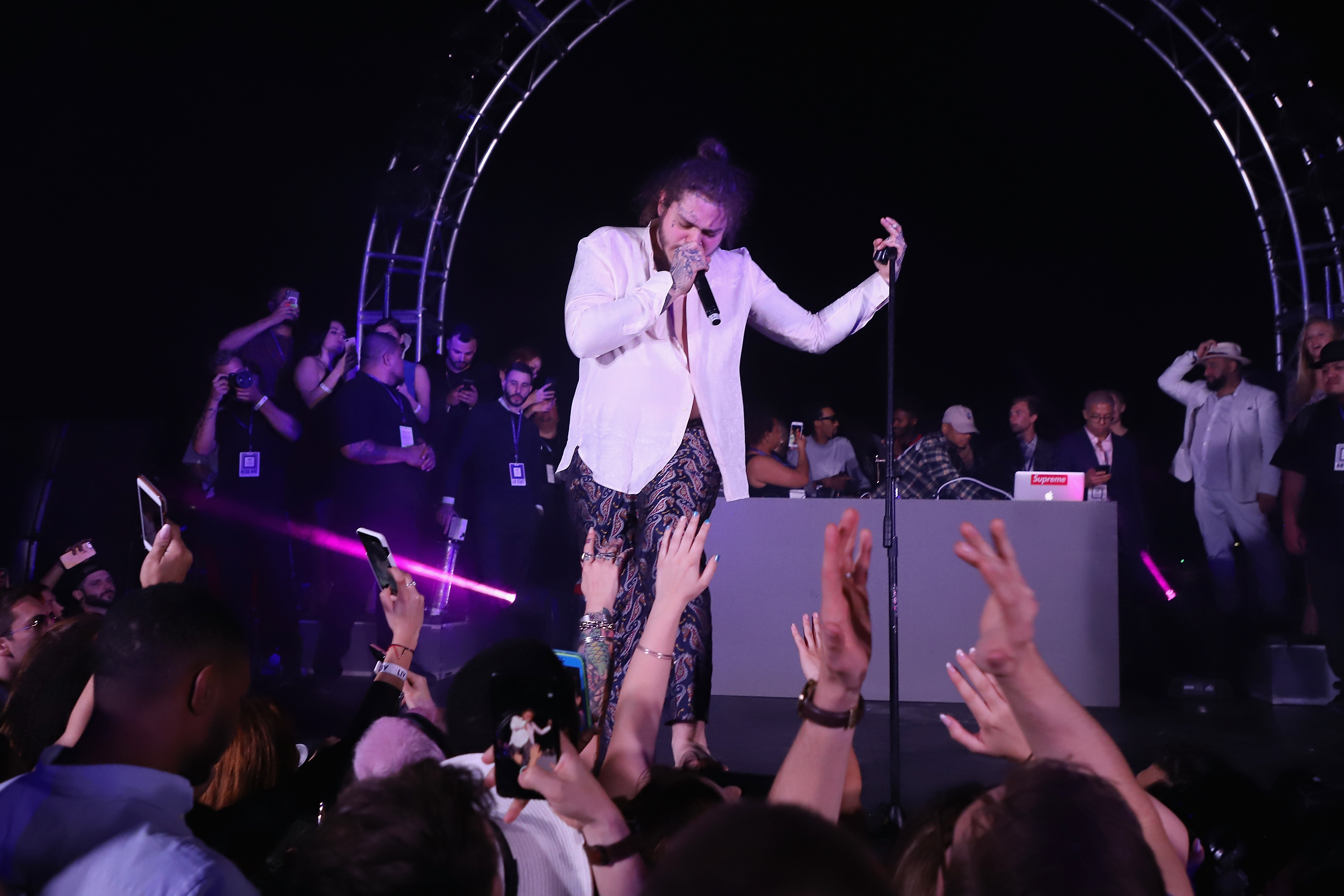 The 2019 Pegasus World Cup Invitational will be back on January 26 at Gulfstream Park.

#9 Toast of New York – First horse from Europe to run 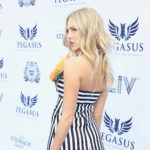 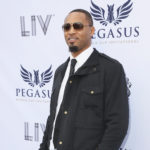 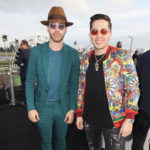 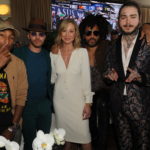 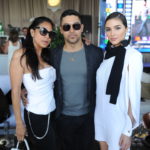 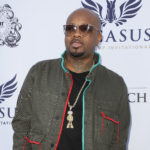 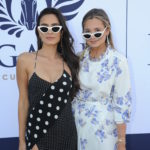 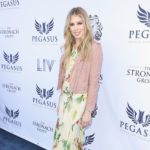 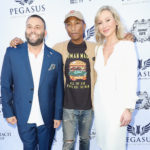 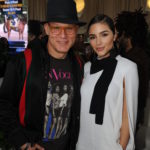 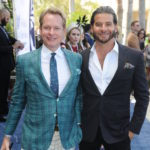 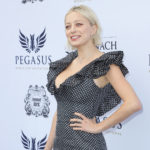 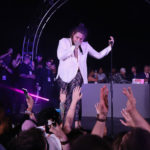 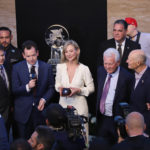 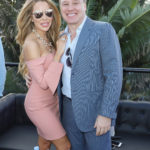 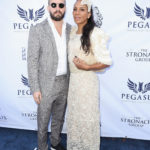 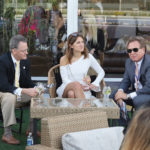 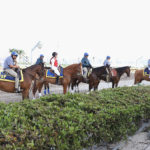 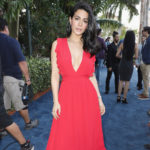 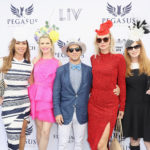