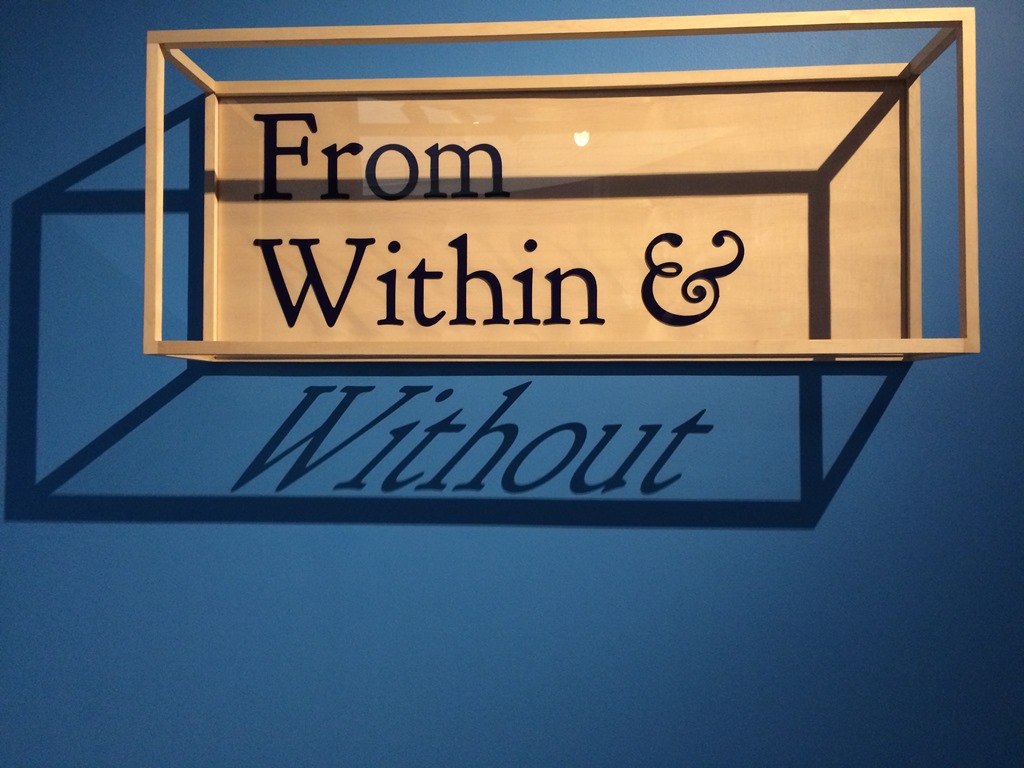 It was intended to stoke fear and quell rebellion, but instead the image became a symbol of resistance and national pride, appearing on stamps, in works of art, and, now, given out free as part of “From Within and Without: The History of Haitian Photography” at NSU Art Museum Fort Lauderdale until October 4th. The 1919 photograph of the assassinated body of Charlemagne Péralte, leader of the rebels, or cacos, who fought the American occupation of Haiti, was taken by an anonymous U.S. Marine and dropped from airplanes over the country. 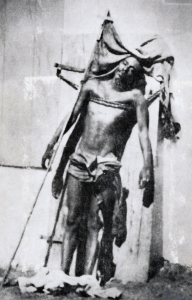 Péralte was photographed draped only in a loin cloth, his head leaning against the Haitian flag, in a pose that unintentionally evokes the crucifixion. Péralte was also 33 years old when he  was killed, Duke University Professor Laurent Dubois pointed out in his NSU lecture on Haitian photography. Dubois, an author (“Haiti: The Aftershocks of History” 2012) and expert on the history and culture of Haiti, spent a fascinating hour unraveling the meaning of the image of Péralte, the events that led up to his death and the image’s after effects.

The “From Within and Without” exhibit includes other startling works and many more nourishing images of Haitian life. There are portraits of girls at their first communion, wedding couples, and photos taken by the occupying Marines in the roomful of historical and family photos, brilliantly but unobtrusively curated by artist Edouard Duval-Carrié. The exhibit fills the viewer with a rounded and subtle view of ordinary and extraordinary moments in the history and life of the Haitian people.