Mildred and the Dying Parlor is a twelve-minute short film, which was directed by Alex Gayner Written by Ilan Ulmer Produced by Alex Gayner, Samuel Goldberg, Ilan Ulmer and Avi Stern. “Mildred and the Dying Parlor” stars Zosia Mamet (who is well-known for being one of the main characters in the hit HBO show, “Girls”), Steve Buscemi, Jane Krakowski and Evan Jonigkeit. The short film is about Mildred’s parents who run a dying parlor out of their home. Today’s client is not who she expects.

This is a short film that Zosia, Avi Stern and great group of friends put together and the first in association with Rooster Films – their new endeavor, which has premiered at the 15th annual Tribeca Film Festival. They announced its slate of 72 selected short films, 45 of which are world premieres and 53 which are in competition. The festival chose its lineup from a record number 3,553 submissions. Tribeca Film Festival lineup also includes Works By Danny DeVito, Michael Rapaport & Matthew Modine.

The genre-blending short film Mildred and the Dying Parlor, from Blood Orange Pictures and Rooster Films, presents an intricate, unsettlingly fun look at the business of providing a high quality of life at the end of life. Directed by Alex Gayner from a script by Ilan Ulmer, it’s based on the short story Red by Andrea Heimer and follows Mildred, a young woman who lives with her parents in an old house from which they run a Dying Parlor, a unique business where people facing terminal illness or advanced old age live with the family during their last days. But when an unusual client shows up, the evening takes an unexpected turn, kicking off a sinister and quirky twist on an old fairy tale (you’ll be able to guess quickly which one).

Zosia Mamet stars in the title role, along with Jane Krakowski and Steve Buscemi as her parents, along with Evan Jonigkeit (X-Men: Days of Future Past). Shot over three days for next to nothing in April, 2015, Mildred and the Dying Parlor is the first in a slate of projects in development for Blood Orange Pictures, which primarily focuses on obscure, character-driven source material. It came together as Blood Orange was looking for a project to develop with Gayner, a veteran assistant director with credits ranging from Teenage Mutant Ninja Turtles: Out of the Shadows and Godzilla to Grindhouse and Fat Albert. “We have a company focused almost entirely on development,’ says Blood Orange Pictures’ Samuel Goldberg. “It came out of us realizing there’s a bit of a void in this space coming out of the recession. Studios are doing a certain kind of movie, the indie companies are doing a certain kind of movie, but there are not a lot of people focused on – sometimes – the almost purgatorial exercise of creative development. Nurturing writers, looking for IP, scouting for stuff that isn’t a huge best seller.” 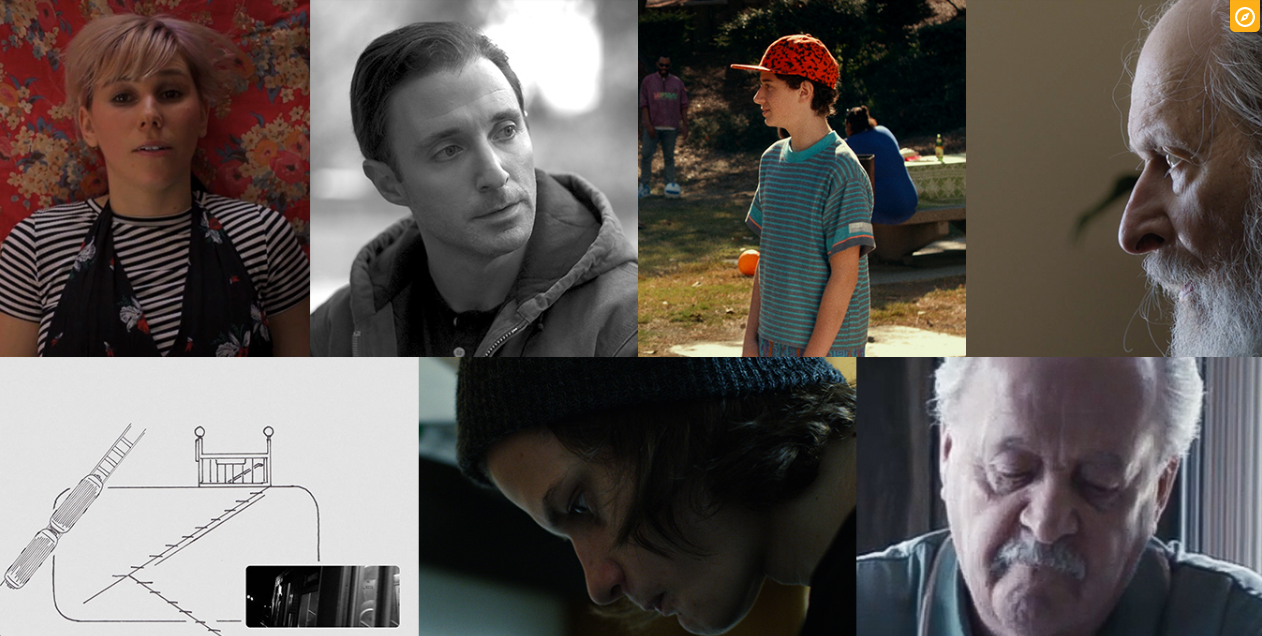 The Blood Orange team then randomly happened across the original short story. A painter and fine art teacher in Spokane, Washington, Red is the only fiction Heimer had put online, and when first approached by Blood Orange about optioning she was wholly unfamiliar with the business side of filmmaking. She has however been closely involved in its production since the story was optioned. “The piece had a very specific tone,” says Goldberg, and to capture it, “a lot of the artwork in the movie, [Heimer] painted,” including prints of original paintings she made from before production began. “My hope is that this film helps make her career,” Goldberg added.

From there the cast came together almost serendipitously. The team met Jonigkeit in January of 2015, and he first recommended Mamet for the role of Mildred. Immediately onboard, she and Jonigkeit ended up co-producing Mildred through their Rooster Films banner and bringing Steve Buscemi into the mix. “Zosia said ‘I just worked with Steve, maybe we could get him’ and I was like ‘sure, call Steve Buscemi for our zero budget short film,” said Goldberg. But, Buscemi, it turned out, liked the idea and quickly joined the production. Finally, Krakowski, as it happens, was interested in doing a short (something she hadn’t done in a while) and agreed to appear almost as fast.

Similar to shorts like Alive in Joburg that went on to spawn the feature District 9,Mildred and the Dying Parlor may also end up spawning a larger project. Mamet was the first to suggest that it would make for great television, something Blood Orange and Rooster Film are now exploring as a possible anthology series with, says Goldberg, serious interest from several television production companies. The ease at which shorts can be distributed thanks to the Internet is a big part of why that may happen. “It’s fascinating. We live in this digital age now where the format and medium by which people consume their content no longer have to be in any specific package,” Goldberg told Deadline. “A ten minute short ten years ago it would have had to be a director’s reel. Now it’s not only a proof of concept for something larger, there are larger avenues to get this out in the world.”

The contemporary art world is vibrant and booming like never before and it’s a twenty-first-century phenomenon, a global industry in its own right. Contemporary art seeks the power to astonish, satisfy, challenge, and push limits: the short film, Mildred and the Dying Parlor achieves all of these things while pushing boundaries in the film industry with its unique approach to showcasing artwork in the form of film, which the public may not ordinarily have access to. Consider me inspired. 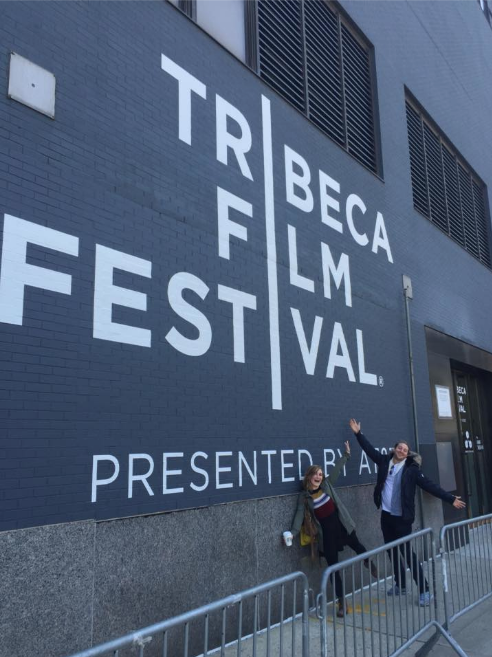