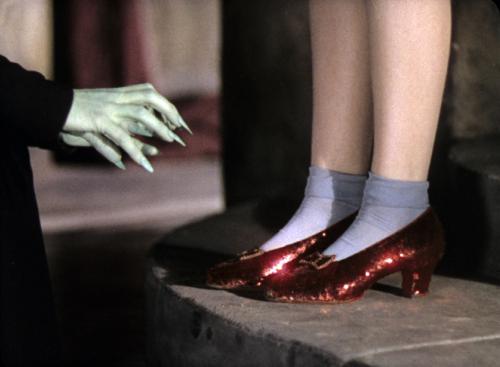 Swarovski celebrates its long-standing relationship with Hollywood and the film industry by supporting the groundbreaking multimedia exhibition Hollywood Costume, opening to the public on October 2nd, 2014 in Los Angeles, CA.

The exhibition, organized by the Victoria and Albert Museum in London and sponsored by Swarovski, explores the central role of costume design as an essential tool of cinematic storytelling. The exhibition will feature more than 150 costumes, including memorable designs from The Wizard of Oz, The Great Gatsby and more.

The crystal house has provided the all-important sparkle to Hollywood’s wardrobes since the 1930s, when Swarovski crystals began to light up the silver screen in classic films like Gone with the Wind, Gentlemen Prefer Blondes and Breakfast at Tiffany’s. In recent years, Swarovski has worked closely with talents in costume and set design on blockbusters including Black Swan, Skyfall and The Great Gatsby, and its crystals have been the key creative ingredient in the dazzling set design for the Academy Awards since 2007.

“Swarovski’s history of working with costume, jewelry and set designers on some of Hollywood’s most iconic productions goes back 75 years to when Dorothy first tapped her Swarovski-encrusted ruby slippers,” said Nadja Swarovski, member of the Swarovski Executive Board, “so we’re thrilled to support this landmark exhibition at its new home in Los Angeles.”

Tickets available for purchase at: http://www.oscars.org/hollywoodcostume/index.html