And just like that, the ABFF is back!  After The American Black Film Festival took a three-year pandemic hiatus, we were lucky enough to catch it on the rebound!  Founded by Jeff Friday in 1997, originally as The Acapulco Black Film Festival, it had a 1st year turnout of about 600 people. This year it will be reached by millions with the addition of its virtual sector, the
ABFF Play app.  Also, NAACP and BET awards winning, and Emmy nominated actress, writer, and producer, Mrs. Issa Rae, is the ambassador for ABFF 2022! It is such a great choice because every project Issa touches is a success! This includes her new show, Rap Sh!t, which will be detailed later.

Walking around in sunny Miami Beach, around The Ritz Carlton, there is a feeling of joy and excitement in the air as writers, producers, photographers, actors, and creatives come from near and far to register.  But who are all these “cool people” and what is their “hot content”? We would soon discover what the ABFF is all about. Here’s a brief synopsis of some of the events.

The 1st event is the festival welcome. ABFF ventures President Nicole Friday and Issa Rae open the festival. They show the Netflix film, Civil: Ben Crump, directed by Nadia Hallgren. It is about the life of civil rights lawyer extraordinaire, Benjamin Lloyd Crump.  This documentary shows the story of how he became the world-renowned attorney who has represented the most infamous wrongful death cases of Ahmaud Arbery, George Floyd, Breonna Taylor, Tamir Rice, Trayvon Martin, Michael Brown, and many more. 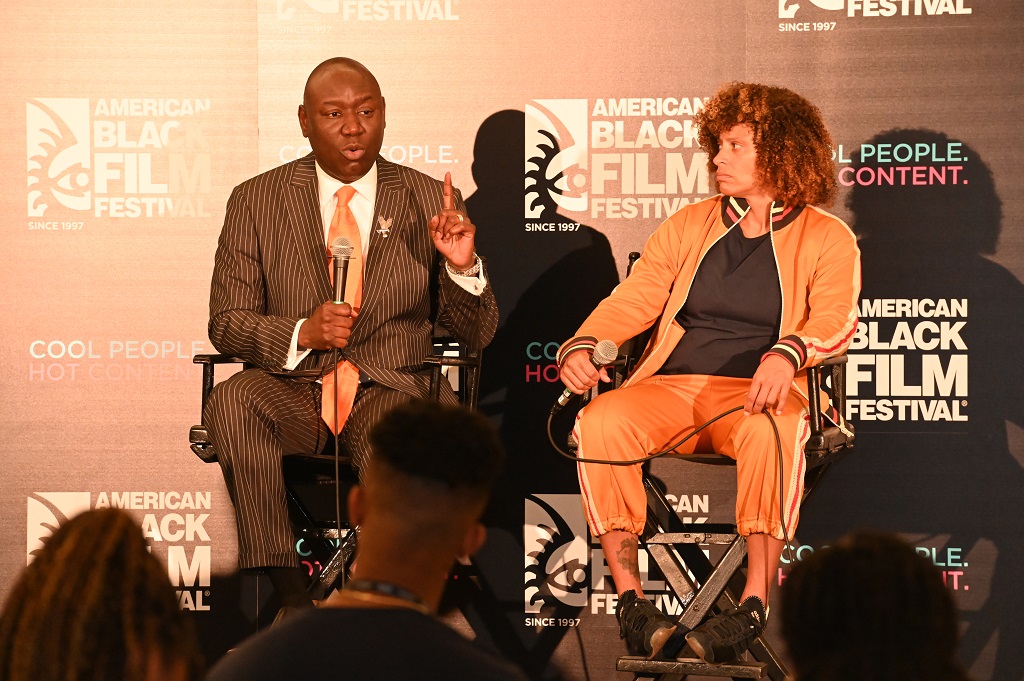 One of the featured documentaries, Let the Church Say, questions “Is the black church dead?” It is a very moving and thought-provoking film that was written and directed by Rafiq “RJ” Nabali and produced by Joe Howell and Nancy Howard.  This deep dive comparison into the historical black church versus the modern black church takes us on a journey into the past.  It details how the black church supported the struggle from slavery through the civil rights era.  We are reminded how the church was the refuge for the black community.  Then it examines the black church today and ponders if it is as supportive to the black community in these modern times.  After meeting Joe, RJ, and Nancy, I was definitely convinced that they are the dream team of filmmaking and I can’t wait to see their next projects. 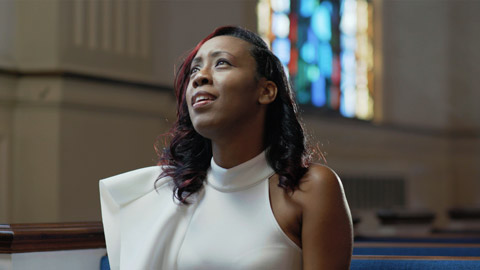 The Black Beauty Effect, which is coming to Xfinity in the fall, is a docuseries that gives black influencers their credit in the beauty industry. It is a Comcast and Face Forward Productions collaboration. It is produced by Andrea Lewis, Emmy-nominee CJ Faison, Jackie Aina, Kalhana Barfield Brown, and Keesha Boyd.

Aftershock is a film, courtesy of Onyx collection, about the preventable passing of two young black mothers, Shamony Gibson and Amber Rose Isaac, after childbirth.  It highlights the black maternal health crisis in America. It is directed by Tonya Lewis Lee and Paula Eiselt. 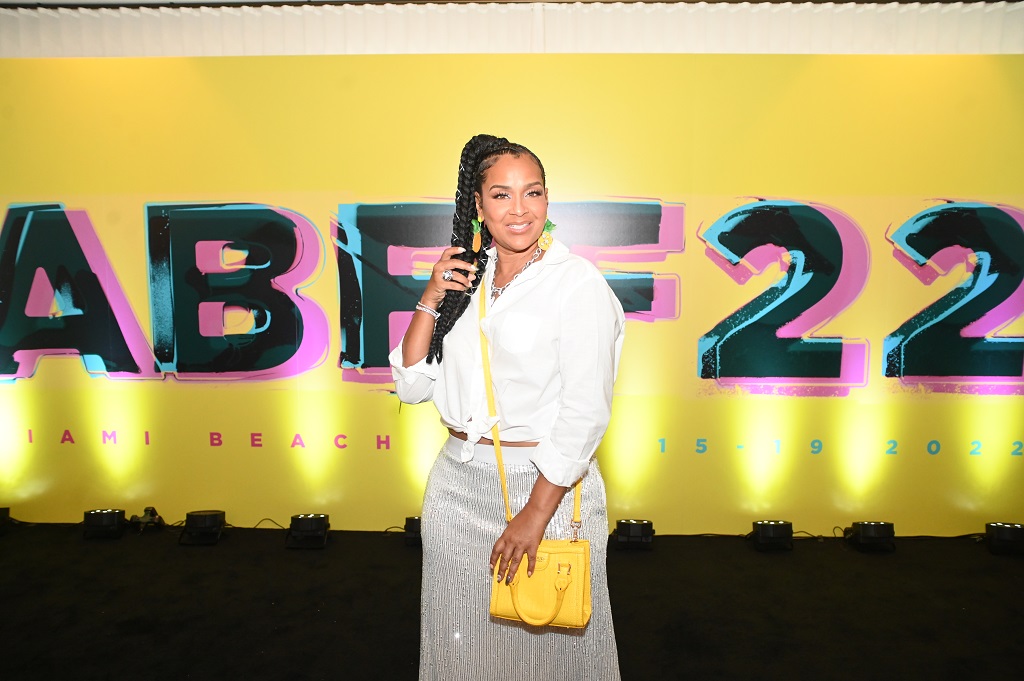 Executive produced by Tressa Smallwood of Megamind Media, these short but powerful films are centered around mental health and breast cancer awareness as well as other health issues affecting the black community.

An amazing panel, The Leading Man, presented by Cadillac and moderated by actress Malinda Williams, featured a few good leading black men.  Micheal Ealy, Yahya Abdul-Mateen II, and Trevante Rhodes discuss their journey to stardom and even have an entertaining and heated debate about the actor and role manifest destiny.

When celebrities gather, parties are sure to follow and the one at the Bass Museum of Art was a memorable one! The opening night reception was sponsored by Bounce TV. There was lots of beautiful art, including an interactive audio exhibit that featured a microphone. When it was discovered to be a live mic, we took turns belting out our favorite tunes until embarrassment kicked in. This is the place where I met the beautiful Sabrina Boasman, editor of L’Etage Magazine.  Other celebrities in attendance: Jeff and Nicole Friday, Salli Richardson and husband Donte Whitfield. This party was full of positive energy and good vibes all around. 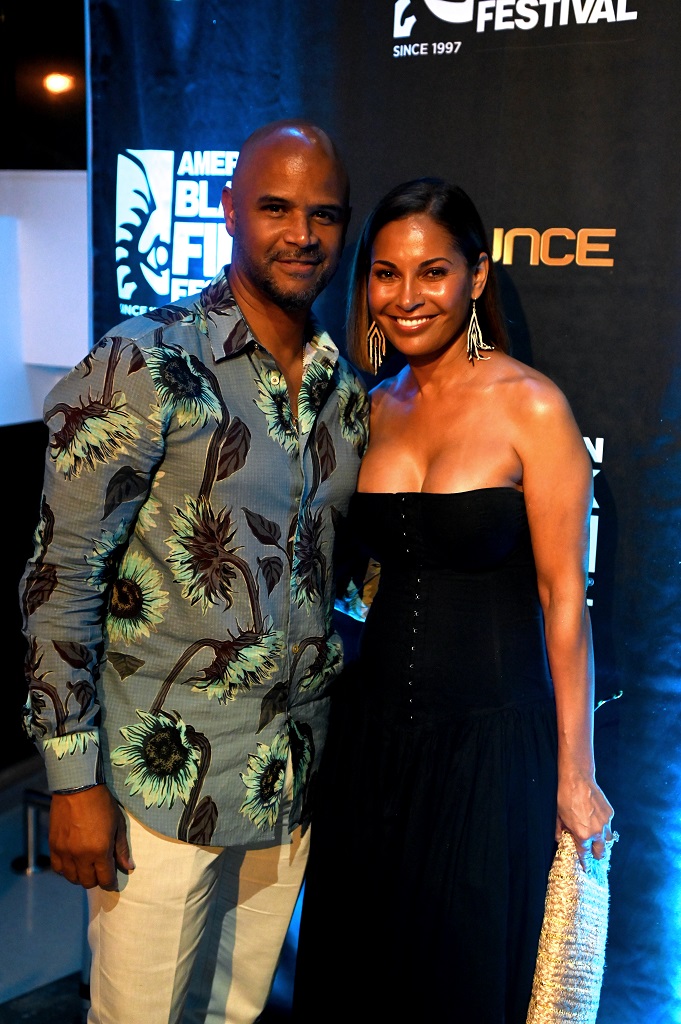 Last but not least was the closing night screening of Rap Sh!t, which was created by Issa Rae. I was very excited to finally see Issa and to watch her new project, which I loved. The show takes place in Miami and during the first episode we see the struggle that Shawna, one of the lead characters, faces as a rapper. Shawna is frustrated with seeing the fraudulent , non-talented, commercial artists become famous and rich off the culture. Meanwhile she has more talent in her left thumb and social media isn’t supporting it. But with the help of MIA, a sassy make-up artist, they create a powerful rap duo synergy that cannot be ignored; gaining success in the world of hip-hop. 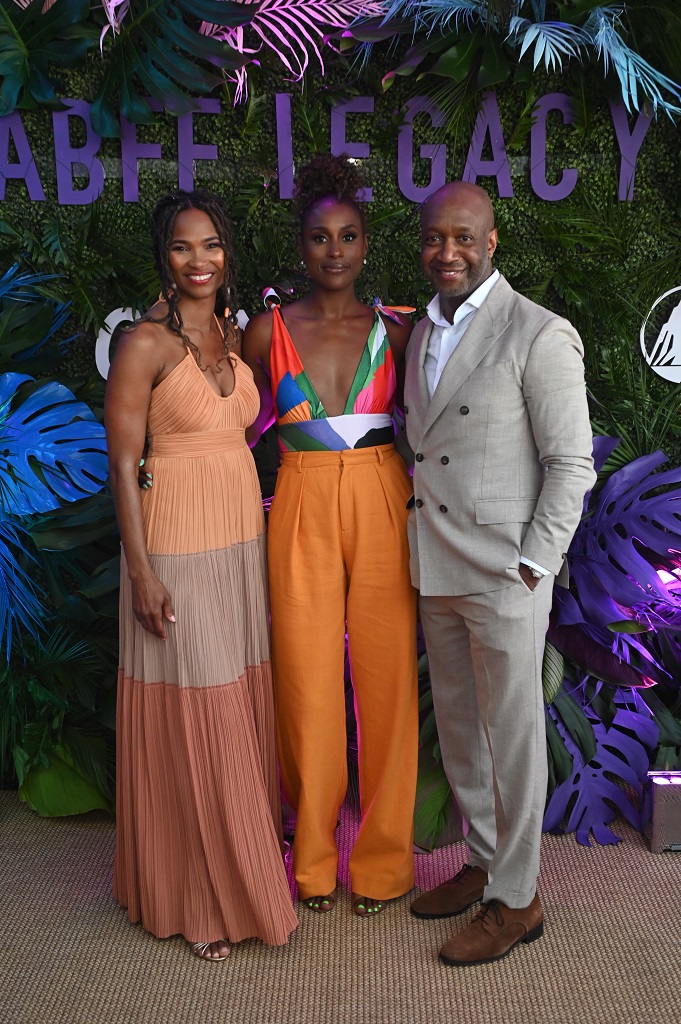 The American Black Film Festival 2022 was more than film.  It was a wakeup call.  It was beautiful. It was art within art.  It was everything!
We laughed, cried, gasped, and we were enlightened about our mental and physical health.  It was black love and unity.  It was a new vision to celebrate the meaning of Juneteenth.
It was home. 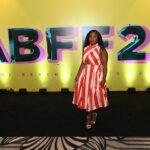 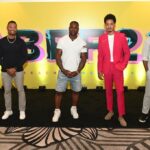 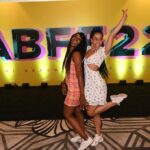 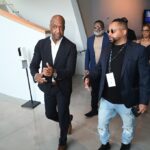 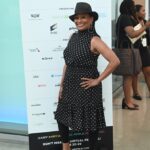 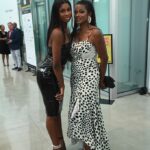 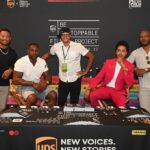 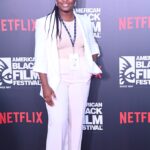 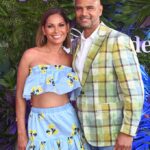