One of Oscar’s week most illustrious and star-studded events, ESSENCE Black Women in Hollywood Luncheon honors African American women in film and television. On February 25 in sunny California, at the Beverly Wilshire Hotel,  the top media company presented awards to prominent figures for their impressive and influential work on screen. With a multi-platform presence in publishing, live events and online, Essence highlights diversity and the achievements of African-American actresses. 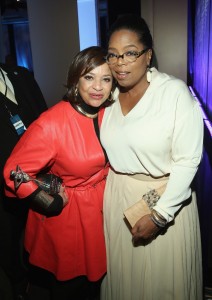 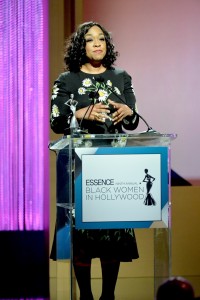 Essence Editor-in-Chief Vanessa K. De Luca spoke of the significance of the event. “We are delighted to continue the tradition of honoring exceptionally talented women who are making significant contributions as creators and performers in Hollywood. At a time when the conversation about diversity in Hollywood remains prevalent, recognizing the indomitable power and presence of Tracee Ellis Ross, Debbie Allen and Nina Shaw at our annual Black Women in Hollywood Luncheon embraces an inclusive and diverse Hollywood community.”

For more highlights and behind-the-scenes footage from the ESSENCE Black Women in Hollywood Luncheon go to Essence.com and follow Essence on Twitter @essenceonline #BlackWomenInHollywood. Join in the discussion at www.facebook.com/essence. #BlackWomeninHollywood 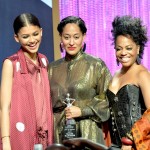 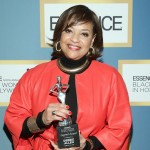 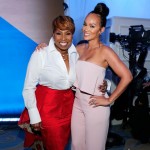 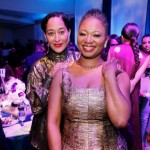 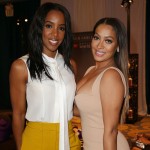 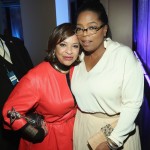