Last Thursday night in New York’s Soho hood, the artsy fartsy folks, socialites, pretty young things and business titans came out in droves to meet German’s answer to Andy Warhol, pop artist, Michel Friess. Mother Nature cooperated perfectly as the 6-9pm vernissage did not experience a drop of rain on the outside cobblestone streets til 9:01pm.

Guests came, commented on the art, posed with middle fingers in the air like Audrey in a signature painting while others wanted to grab the pop art dollar bill off the wall. Keeping everyone in fine spirits was Forever Young wines flowing endlessly throughout the night. A live trio of talented jazz musicians filled the air with ambient background music during the event.

The “German Pop Art Meets New York” exhibition by German pop artist, Michel Friess will stay up at Studio Anise contemporary furniture store at 21 Greene Street in Soho through May. The artwork hung on exposed brick walls stand out with bright neon accents while complementing the modern furniture pieces by Rolf Benz, Germany’s top upscale lifestyle brand.. Pop art prices range from about $1000 to $10,000 depending on size and medium (canvas or aluminum) with most in the $4-5,000 range. Custom pop portraits can also be ordered and shipped anywhere worldwide. These offbeat portraits are sure to bring out the hidden artist in anyone. They provide some perfect inspiration to add a pop of color to the living space, maybe alongside some neon lights and other fab designs to liven up the home for the next party. 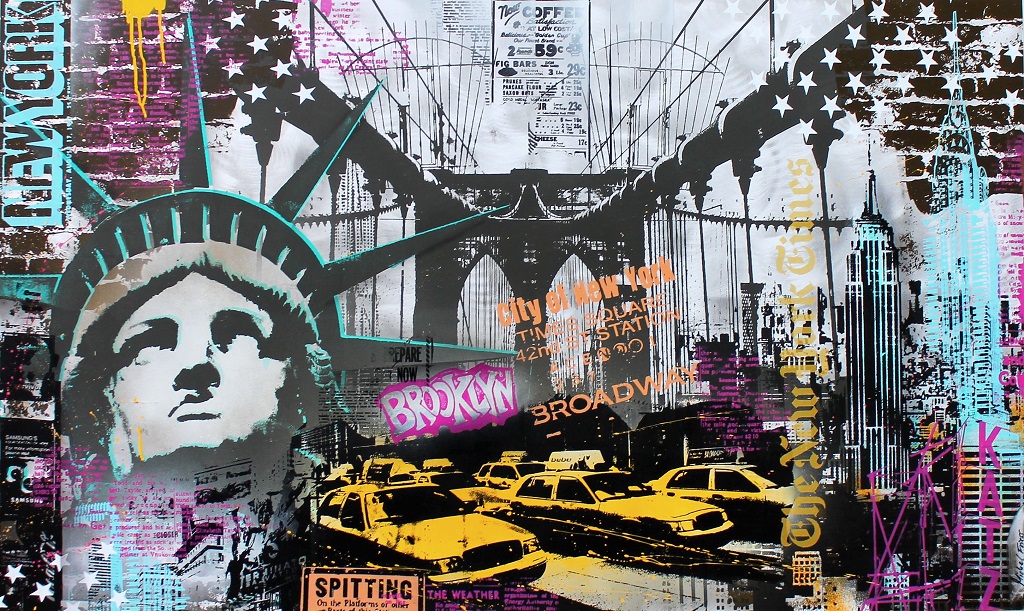 Over forty years after the famed Andy Warhol was born in America, a German boy came to life with similar aspirations. Pop artist, Michel Friess was born in 1970 in Neustadt a.d. Weinstrasse, Germany. In his youth, Friess was attracted to street art and after experiencing the bohemian sides of New York and Vegas, he was hit with the pop art spell. He became known for his portrait work of renowned personalities published by his “German Pop Art” label. Reminiscent of Warhol, pieces of Friess artwork pay tribute to items like the Campbell’s soup can and characters like Mickey Mouse, Superman and Batman. Past legends appearing in Friess’ works include Marilyn Monroe, Audrey Hepburn, John Lennon, Johnny Cash and Steve McQueen. More recent celebrities and notables include Arnold Schwarzenegger, Billy Idol, Angela Merkel, Giorgio Armani and former Mr. Universe, Ralf Moller. And this month Friess even did a pop portrait of the current U.S. President that was personally delivered to Donald Trump at Mar a Lago.

Over time, Friess has been honored with many art awards and has had exhibitions throughout Europe. Friess is represented by more than 30 galleries throughout Germany plus galleries in Austria and Spain

In April 2013, the top European art magazine, “Der Kunsthandel” placed Friess artwork titled “Berliner Dom” on its cover. And most recently in January 2018, Friess had the grand opening of a Pop Art Gallery store in Shanghai, China dedicated exclusively to his work.

Friess’s technique to create his artwork is pure handicraft. He is famous for his works on aluminum, but also uses canvas and wood for his pieces. His artwork is created by applying hand-silkscreen printing with every sieve custom-made from wood and strung by Friess himself. The process is very intricate with up to 20 different sieves being used for one work of art. Friess applies a mixture of hand-silkscreen printing, painting, airbrushing from spray cans and paper collages to his art. His work has become his signature. 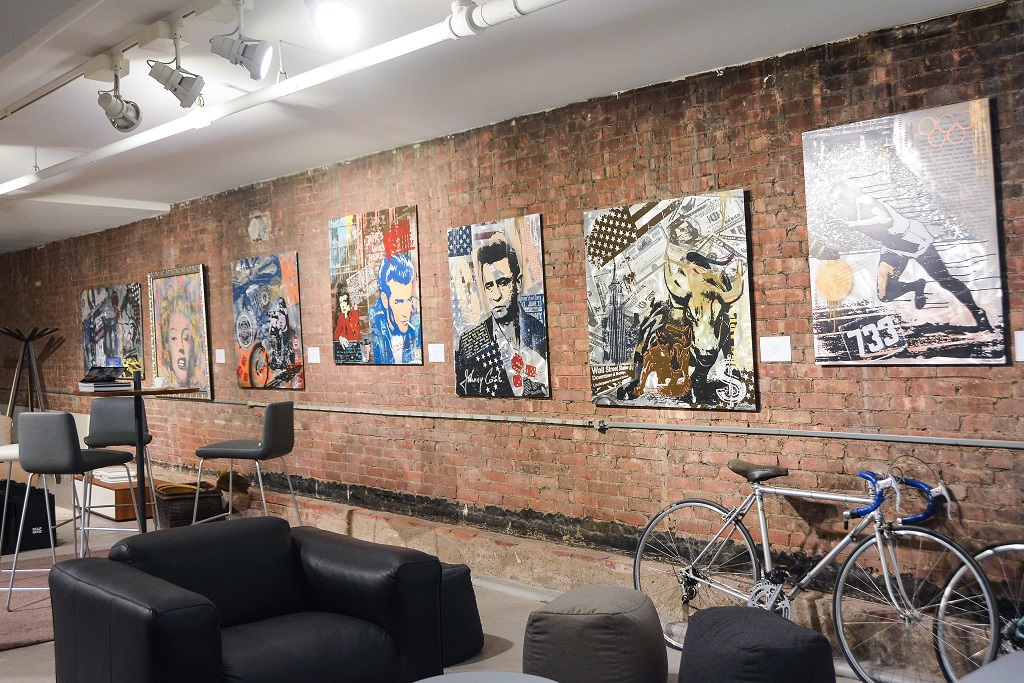 “Already on my first trip to New York, I fell in love with the city. New York is the inspiration of many of my artworks. I am thrilled to have my first solo exhibition in the heart of SoHo within the amazing ambiance of the Rolf Benz flagship store, an established German contemporary furniture brand.” Michel Friess

“We believe strongly in the collaboration between art and design. Indeed, the integration of art and design makes for a perfect pair in the eclectic world of high-end style.”

Artwork on exhibition can be purchased and custom portraits can be commissioned by the artist, Michel Friess.

ABOUT ROLF BENZ U.S. FLAGSHIP STORE: One of Europe’s most renowned manufacturers of premium upholstered furniture celebrating over 50 years of excellence. The opening of the Rolf Benz flagship store inside SoHo design showroom Studio Anise during ICFF 2014 marked the latest venture in the company’s strategic expansion. Studio Anise was selected because of owner, Paul Anis’s successful reputation for introducing top brands into the American market. www.rolf-benz.com

ABOUT STUDIO ANISE: Since opening its doors in 2010, Studio Anise has been dedicated to presenting a new display concept using a unique selection of modern furnishings. This mission continues today as the U.S. Flagship Store for Rolf Benz and Freistil, presenting the latest from both brands along with a carefully curated selection from other leading contemporary high-end furniture manufacturers. Studio Anise sells furniture, lighting, kitchen and bath plus offers interior design services. www.studioanise.com 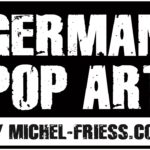 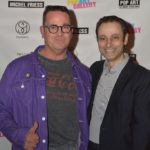 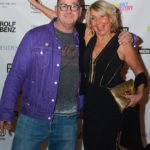 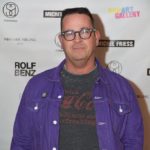 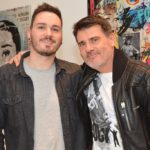 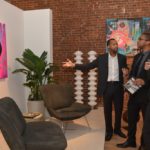 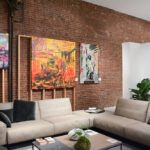 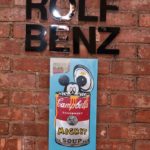 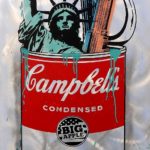 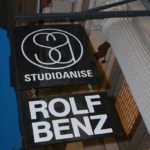 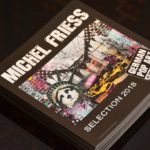 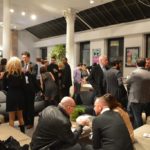 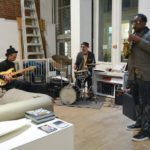 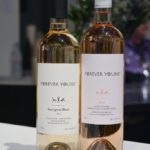 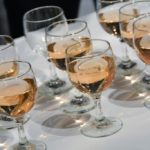