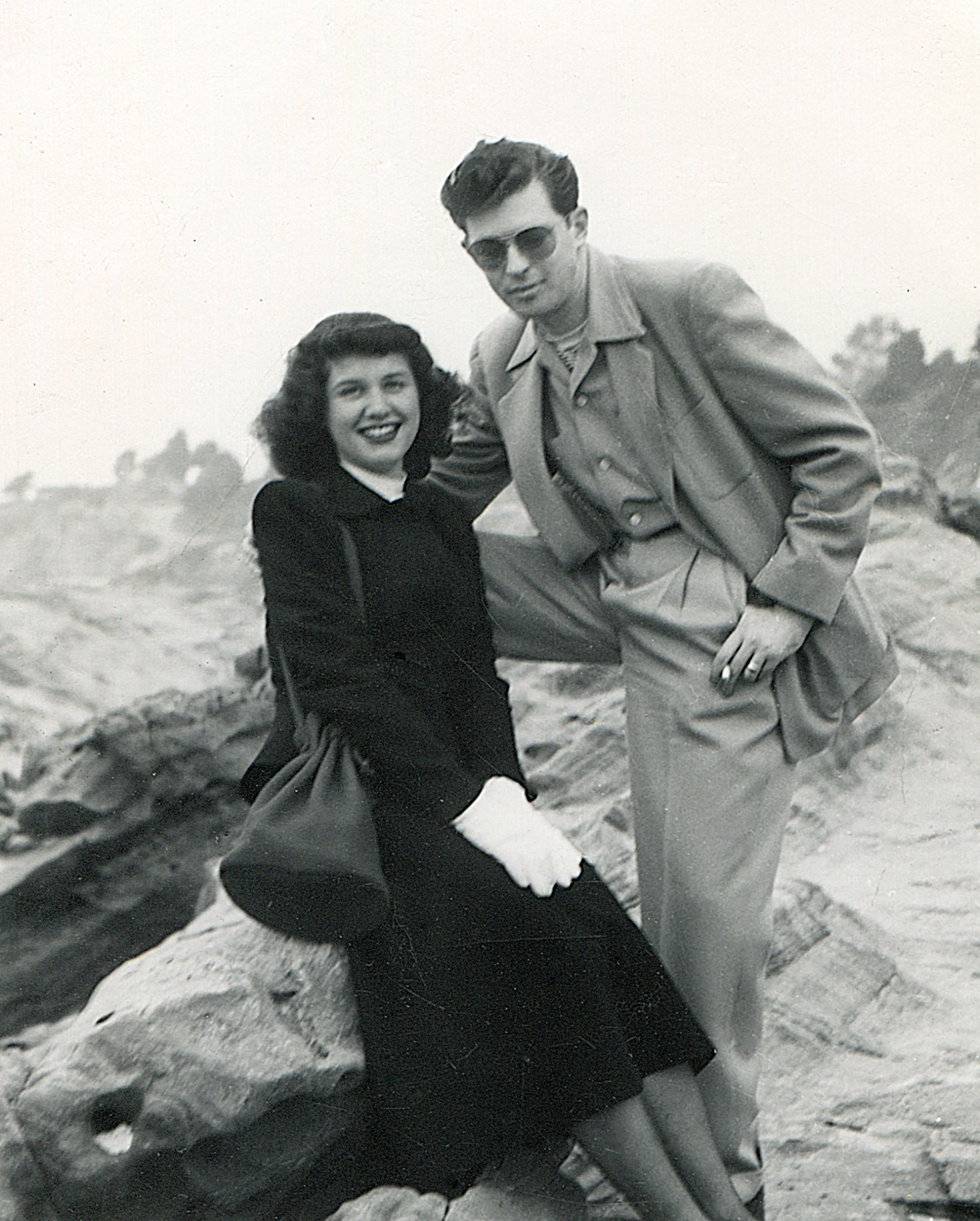 old and Lillian worked on hundreds of iconic films during Hollywood’s golden age including The Ten Commandments, The Apartment, The Birds, Who’s Afraid Of Virginia Woolf?, The Graduate, Rosemary’s Baby, Fiddler On The Roof, Star Trek: The Motion Picture, Scarface, Full Metal Jacket and more.

Although the couple was responsible for some of Hollywood’s most iconic examples of visual storytelling, their contributions remain largely uncredited. Through an engaging mix of love letters, film clips and candid conversations with Harold and Lillian, Danny DeVito, Mel Brooks, Francis Coppola and others, this heartfelt documentary chronicles their remarkable relationship and two extraordinary careers spanning six decades of movie-making history.

I recently spoke with the Oscar-nominated director, Daniel Raim about his latest film.

L’Etage: How did you discover Harold and Lillian Michelson?

Daniel: I met Harold and Lillian in 1998 while I was making my first documentary The Man on Lincoln’s Nose.  The film is about their close friend and collogue, Robert Boyle. Harold and Lillian took me under their wing while I was making that movie. I was still a student at the AFI Conservatory and they included me in their “family” of filmmakers. So I had a really great introduction to the film biz through two of the nicest, warmest, and most talented people working in the industry. I was very lucky to get to know them so early on in my career.

Daniel: A lot of this film was devised in the editing process.  The initial stage involved gathering a lifespan of original interviews, archival footage, film clips, poems, love letters, home movies, family photos, original storyboards, production art, and original illustrations depicting their life together. These were the ingredients we had to tell the story of their very private, yet profoundly loving personal life and how that love also developed into a great creative partnership. Their story takes place across 60 years of Hollywood history. It was both exciting and a challenge to distill their story into a 96-minute feature documentary. 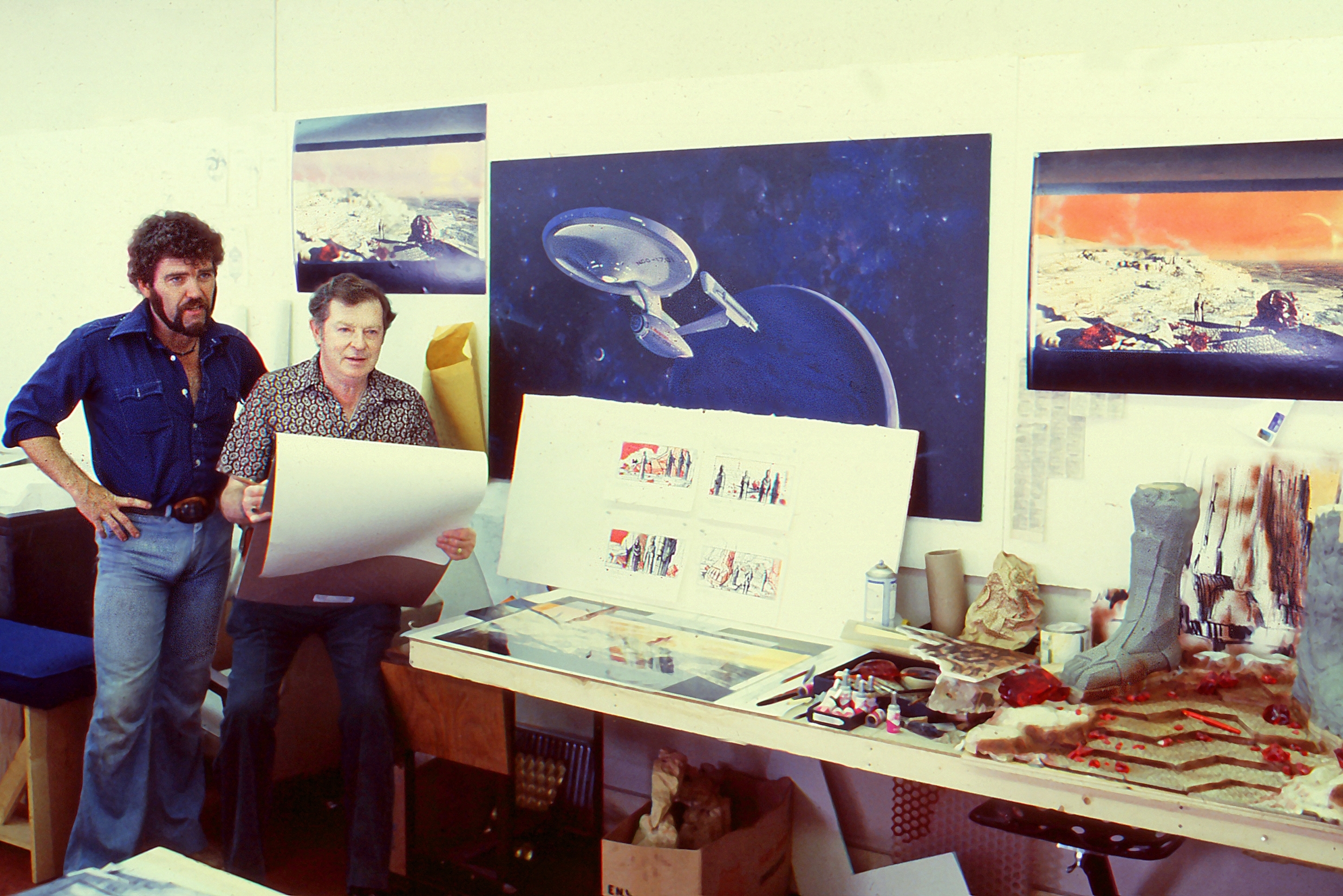 L’Etage: How were you able to capture them telling their story decades ago?

Daniel: Fortunately, Lillian is still with us, and I was able to interview her throughout 2014 for the documentary. Since Harold passed away in 2007, Lillian gave us permission to use some of the love letters and poems he wrote to her throughout the years, thus bringing Harold’s voice into the film.

L’Etage: What advice do you have for artists behind the scenes?

Daniel: I would like to think that artists behind the scenes are an important part of the filmmaking process; they are co-storytellers. 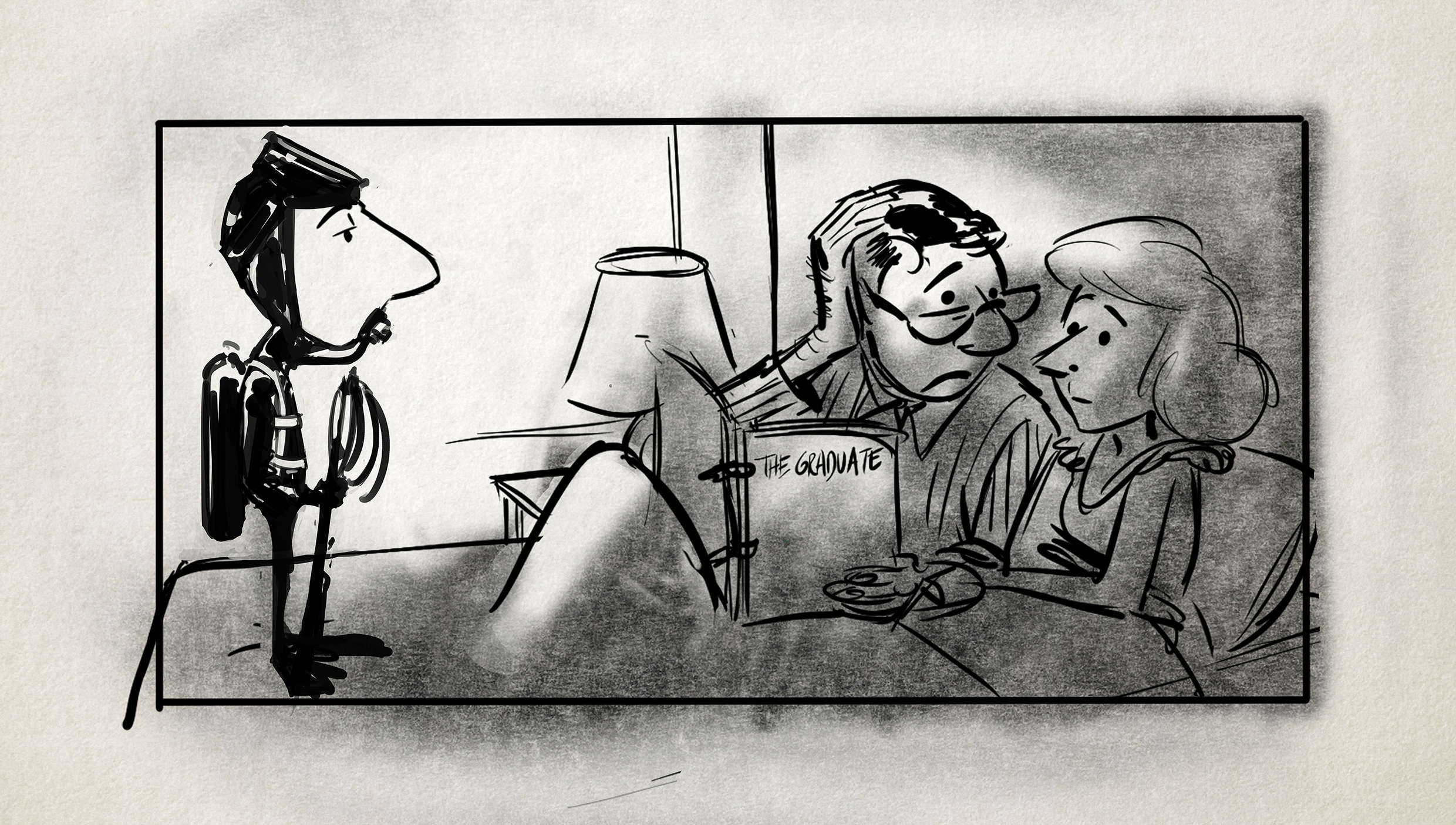 L’Etage: Are there any plans to honor Lillian with a Lifetime Achievement Academy Award and a posthumous award for Harold for his contributions?

Daniel: My hope is that the film does prompt awareness around their contributions, and a possible Honorary Oscar for Lillian. That would be something! 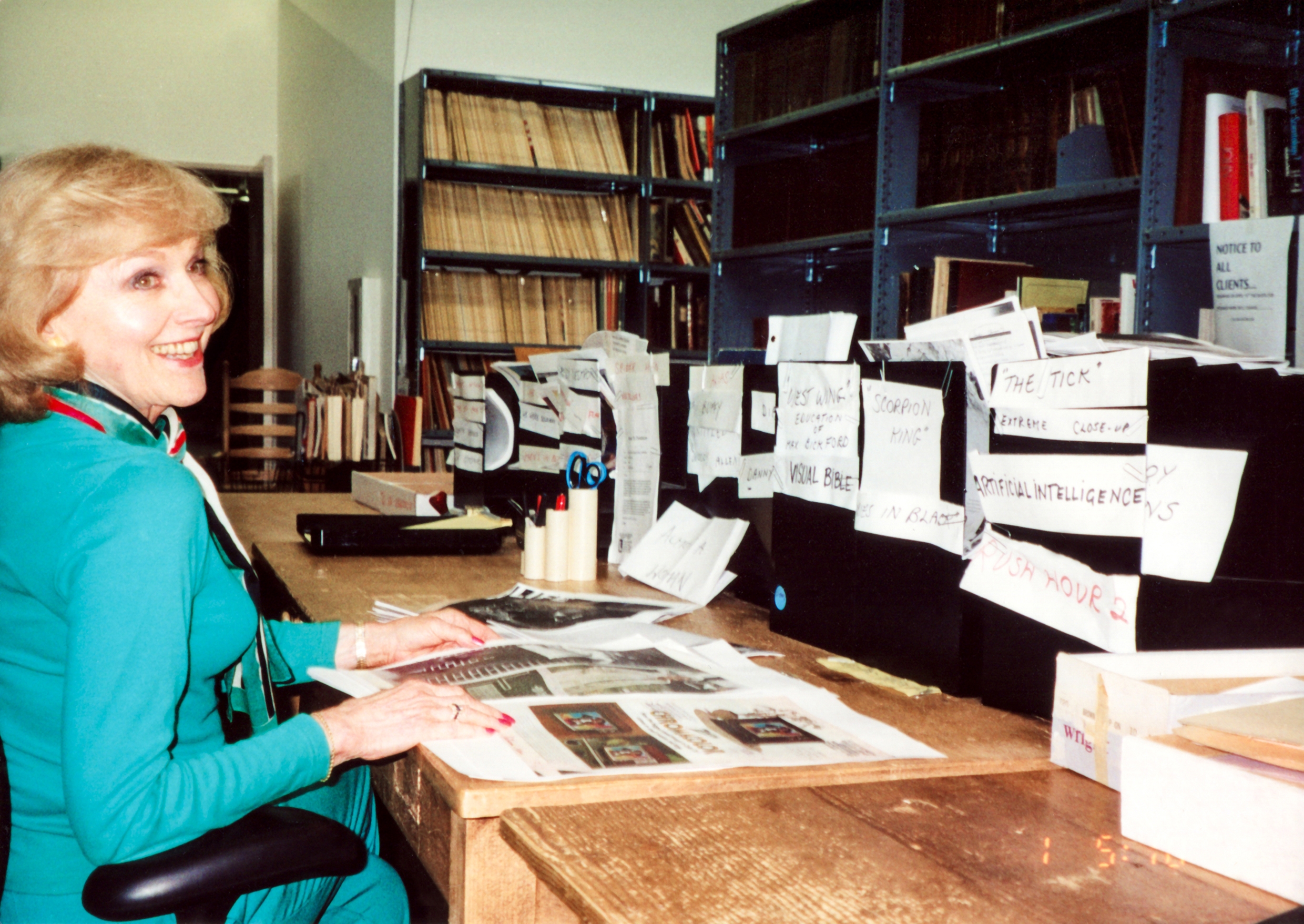 L’Etage: Will this film have a national release?

Daniel: Release plans to be decided shortly. Will let you know.