Fans prove that they have not forgotten about popular Scottish band, Simple Minds who were best known for their international hit song, “Don’t You (Forget About Me)”, featured in the cult classic film The Breakfast Club. The group continued to top music charts with a string of hit songs that include “Alive and Kicking” and “Belfast Child”, which reached the number one spot in the United Kingdom.

Their profound career led them to five of their albums hitting number one on the charts and selling over 60 million copies.  2018 showcased Simple Minds North American Tour for the first time in five years, with stops in Toronto, Washington D. C, Chicago, Nashville, Los Angeles, Texas and more. 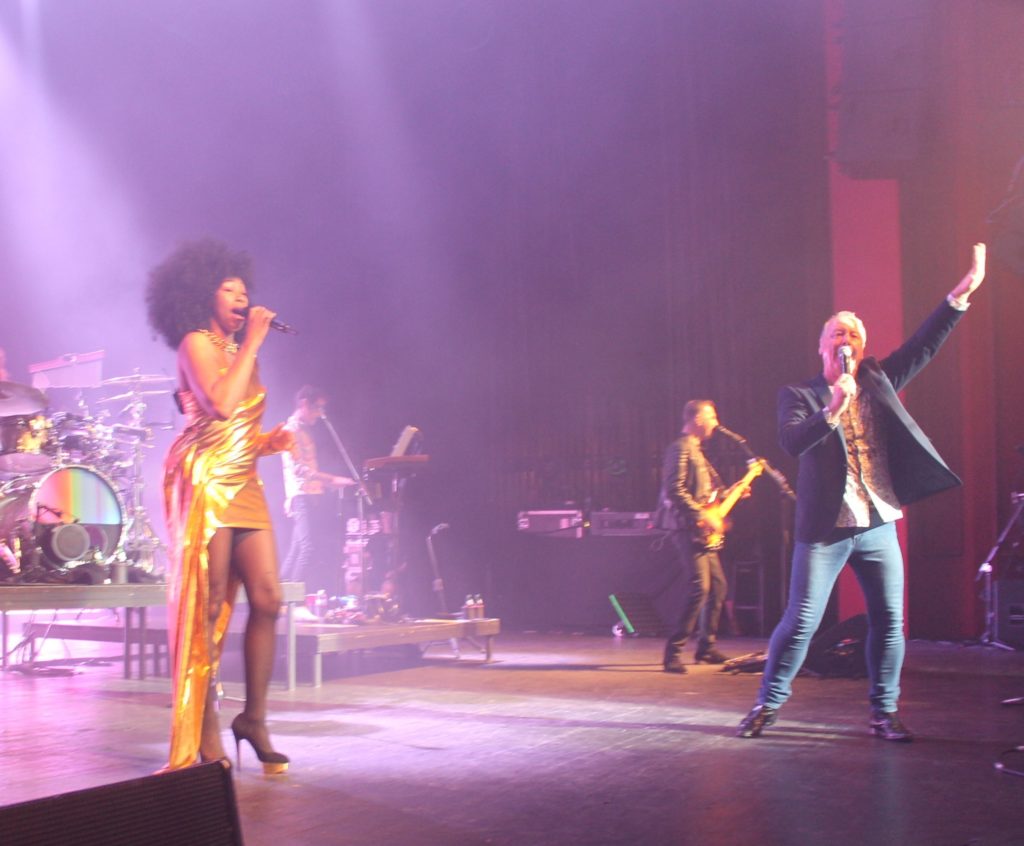 The tour A Walk Between Worlds celebrated the band’s impressive 40-year mark and vowed to feature a series of their iconic hits and new tracks found on the most recent album “Walk Between Worlds”. Lead singer Jim Kerr has said “The concert stage is where Simple Minds do their best work. It is where we forged our distinctive live reputation.”

This 2018 tour came to a close in Florida, November 2018. The Fillmore in Miami Beach, Florida hosted one of the final three performances on Thursday, November 8th, 2018.

Loyal fans filed in the to the beautiful Jackie Gleason Theater. The concert kicked off with a great mix of both new music and old classics which included “The Signal and the Noise” from their 2018 album The Walk Between Worlds, “Waterfront”, “Up on the Catwalk”, “Stand by Love” and “Dirty Old Town”. 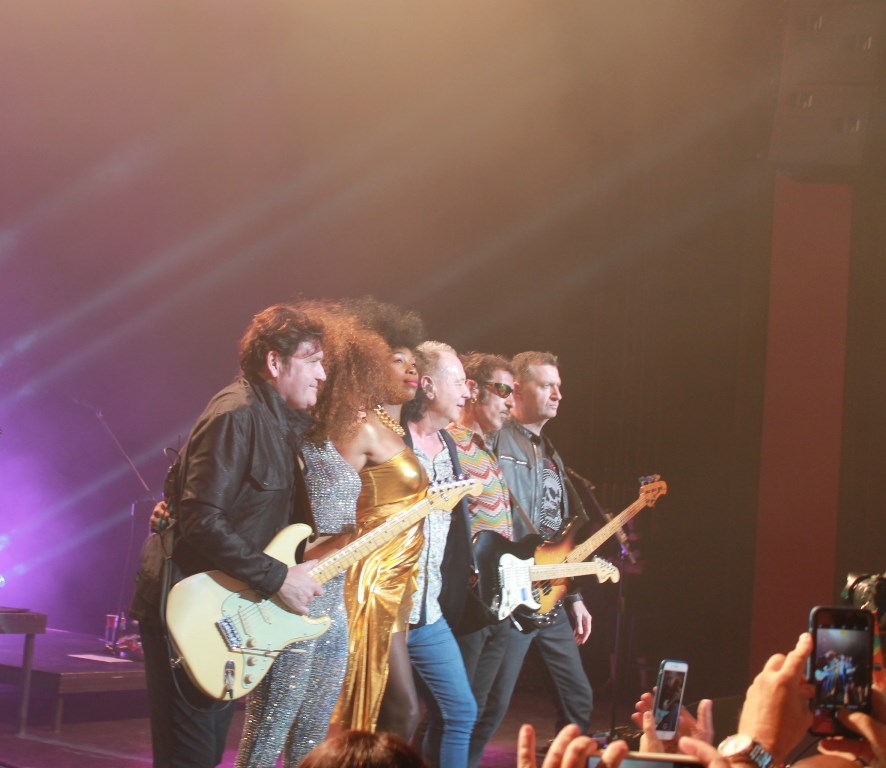 The second set included many popular hits from the past such as: “Someone Somewhere in Summertime,”, “Don’t You (Forget About Me)” and “All the Things She Said,”.

The crowd buzzed with excitement as they danced and sang along to all their favorite songs, so it came as no surprise that fans desired an encore to close out the evening. A three-song encore of “Book of Brilliant Things”, “Sanctify Yourself” and “Alive and Kicking” signaled the end of an unforgettable night! 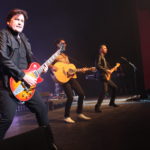 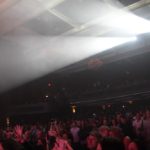 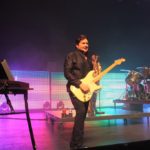