Rolling into Havana, Cuba for the first time, The Rolling Stones and hundreds of thousands of Cubans gathered together at the Ciudad Deportiva venue on Friday, March 25, 2016

It was no secret that the famous band was coming to Cuba, but some of the concert goers  used  to keep their love for the group on the down low when even listening to foreign rock was banned for several decades. So symbolically breaking the oppressive rules of the past, Mick Jagger welcomed his fans in Spanish before opening with his 1968 hit Jumpin’ Jack Flash.

With an estimation of the sports complex being able to hold 500,000 people, there were thousands more crowding and singing and dancing along in the streets.  The two-hour free concert is being seen as another sign of real change on the Island. Some were filled with so much excitement that a bad seat was not an option as they posted up and slept overnight to get in line before the doors opened. 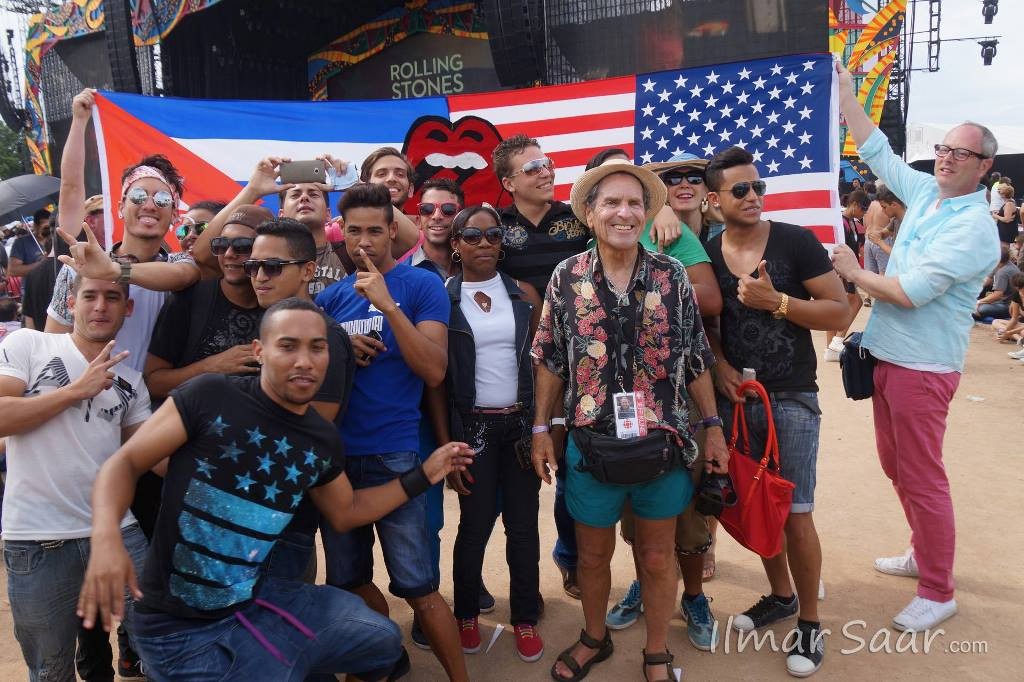 “Time Changes everything. So we’re very pleased to be here,” said Mick Jagger.  He then added, “It would have been surprising for this to happen 10 years ago.” 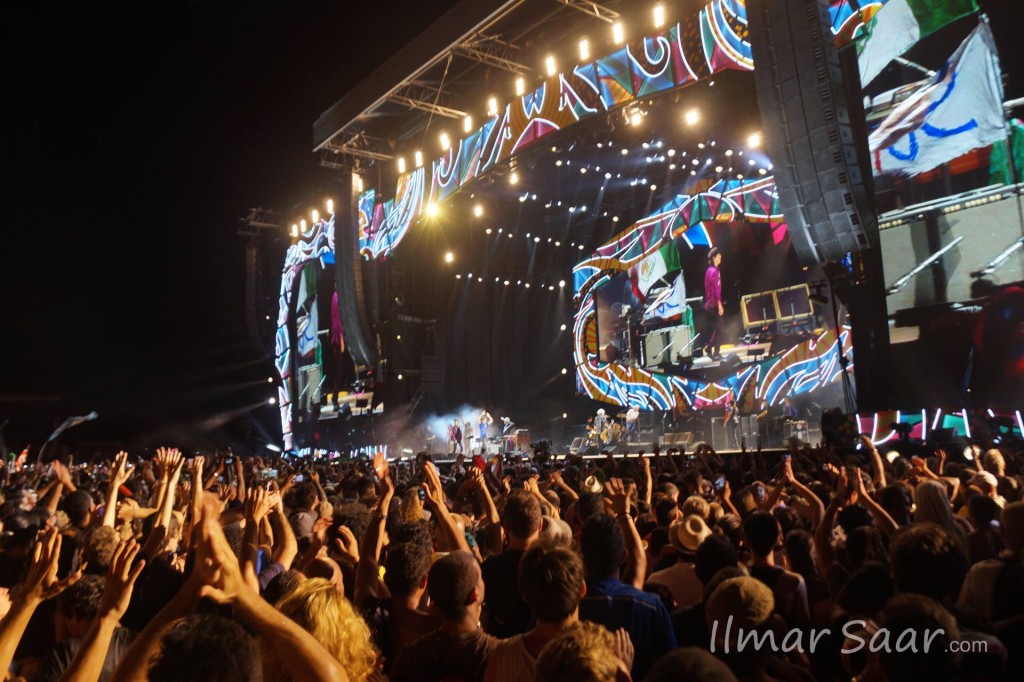 There was defiantly no dull moments for anyone who was able to a part of this as The Rolling Stones played many of their number on hit songs such as “Paint It Black”, “Brown Sugar”, and Sympathy For the Devil”. The Cuban choir then joined them sing “You Can’t Always Get What You Want” Fans traveled from all over the parts of Cuba and the world to witness this historic moment. Amongst some of these fans were noted celebrities such as model Naomi Campbell, singer Jimmy Buffet, and actor Richard Gear who were all seen hanging around the VIP section. 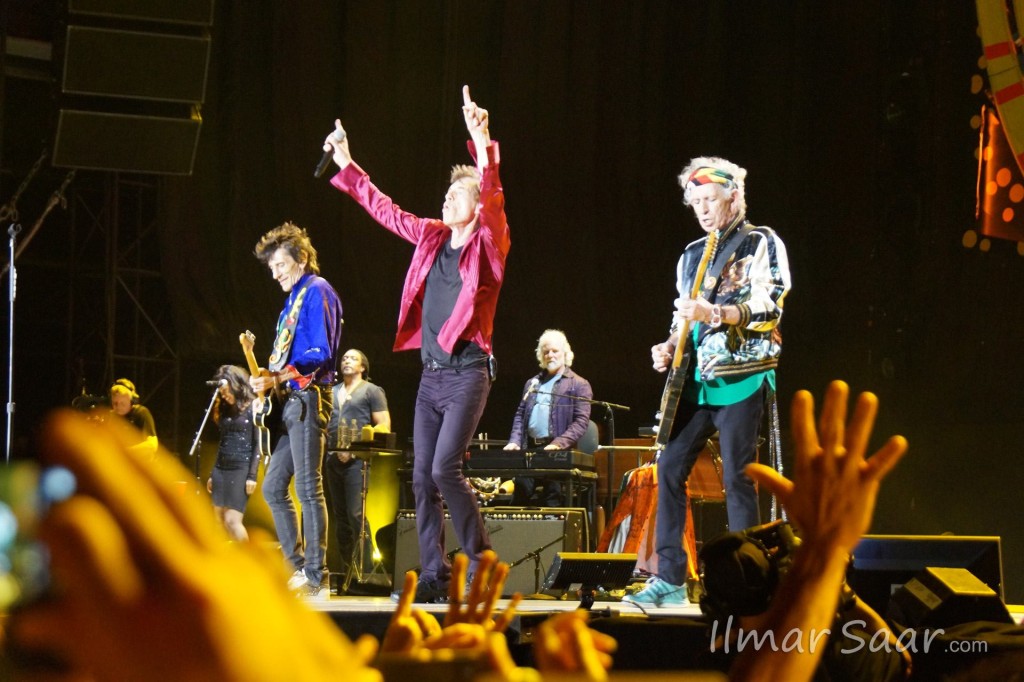 Numerous people said it was one of the most joyous atmospheres they have ever been in. Especially with President Barack Obama’s special visit to Cuba just days prior to the concert.  “I never would have guessed both events would have happened the same week,” said Ernesto Estevez, an English teacher who lives across the street from the sprawling field where the Stones staged the concert. “But it has happened,” he said. “Which means anything can happen.” 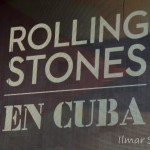 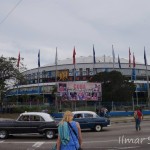 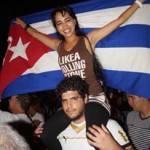 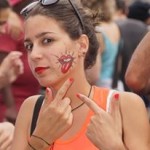 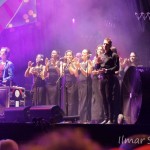 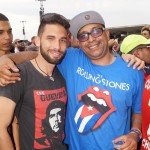