When it comes to fall in the Magic City, Sean Combs holds a special place in the heart of Miami Beach Mayor Philip Levine.

After all Mayor Levine did proclaim October 13 as Sean Diddy Combs Day complete with a key to the city.

What better way to celebrate than by attending the REVOLT Music Conference?

The music mogul who remains a staple on Forbes Richest list has brought his annual multi-platform network to Miami Beach. REVOLT Music Conference is where Floridians who aspire to pursue a career in entertainment can learn from industry insiders. 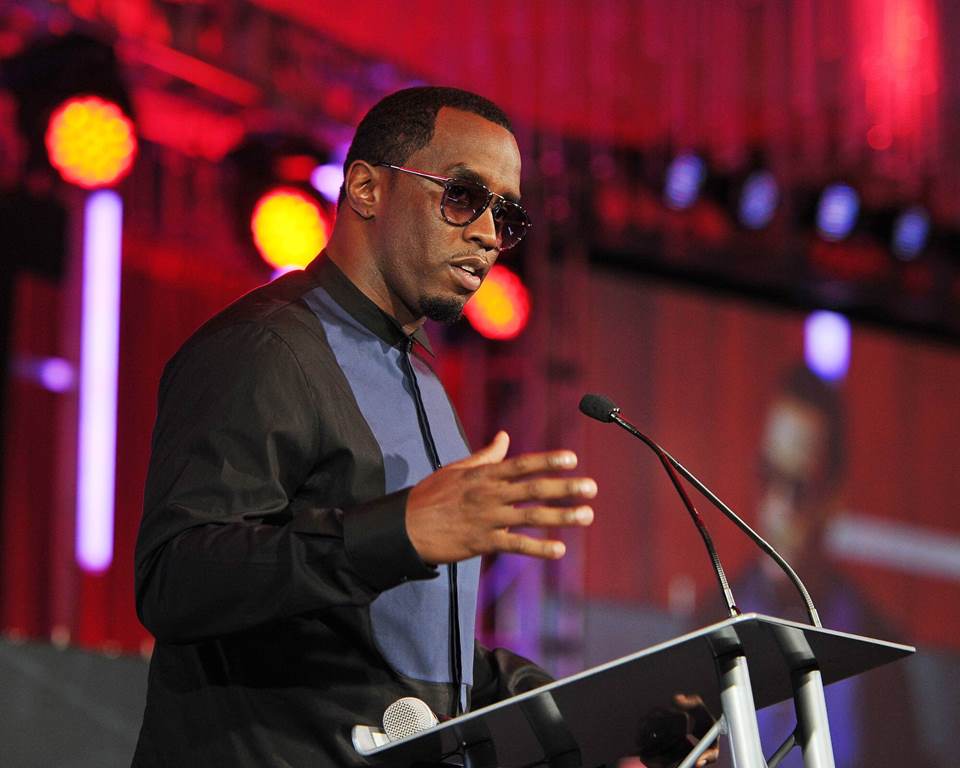 If either of these scenario apply to you or a friend, you need to attend the REVOLT Music Conference. Perhaps you should also consider properly preparing your CV if you want to work in a recording studio or at a radio station, for example. You can get professional help with this using michigan resume writing services in order to arm your application for a role in the industry with a resume that has been written to impress and retain the attention of its reader. 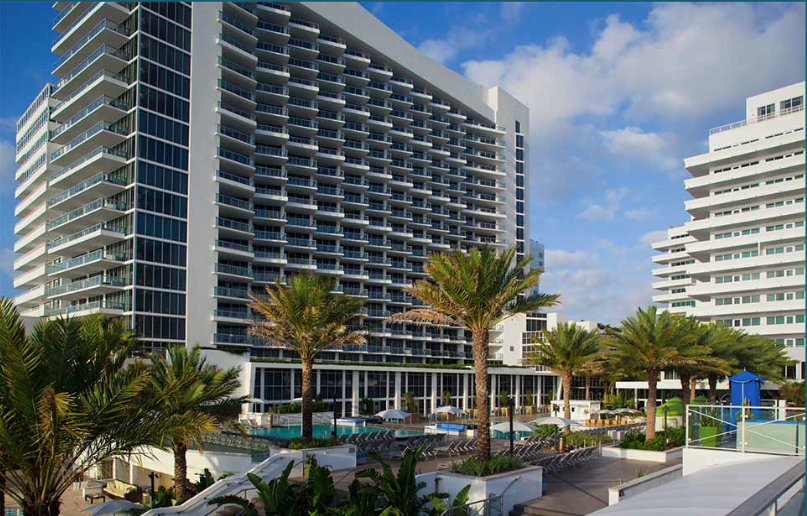 Showcased between October 12 and 15, the four day affair will be held at the Eden Roc Miami Beach Resort. The oceanfront resort will house the REVOLT Fresh Fest Poolside Music Festival where you can mingle with vendors while enjoying some of the hottest performances.

You’ll learn how to navigate a career in the music, film, or fashion industry from experts in each field.

Update your digital portfolio before you arrive and bring a resume and plenty of business cards. You can find out how you can advance your career within the music, film and fashion industries through available job opportunities. According to a press release, guests will have an opportunity to pitch your projects directly to the source. 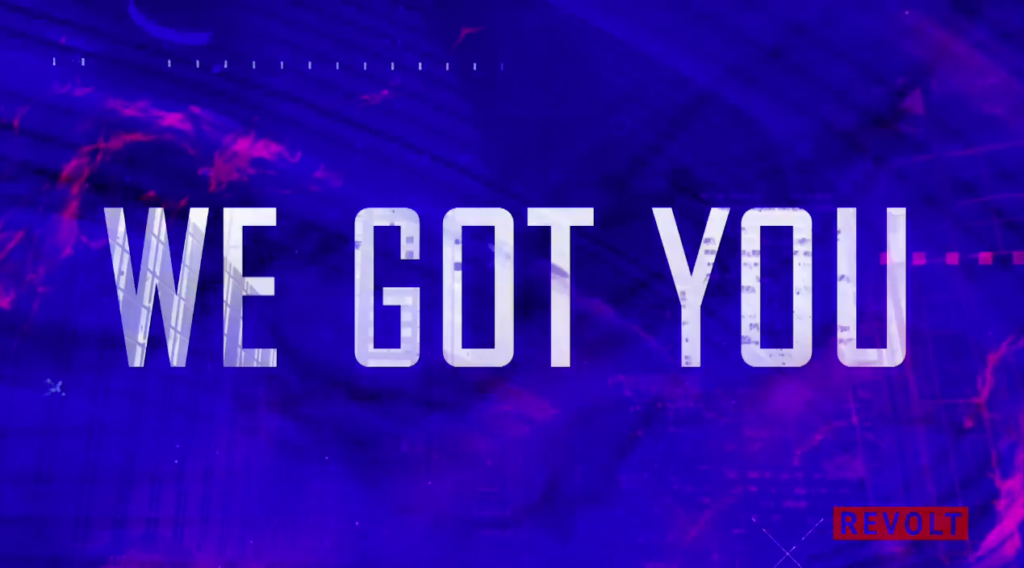 Reason #2: It Gives You Resources For A Career In Entertainment

Attendees will also get a crash course on what it takes to survive in the music industry from keynote speakers. 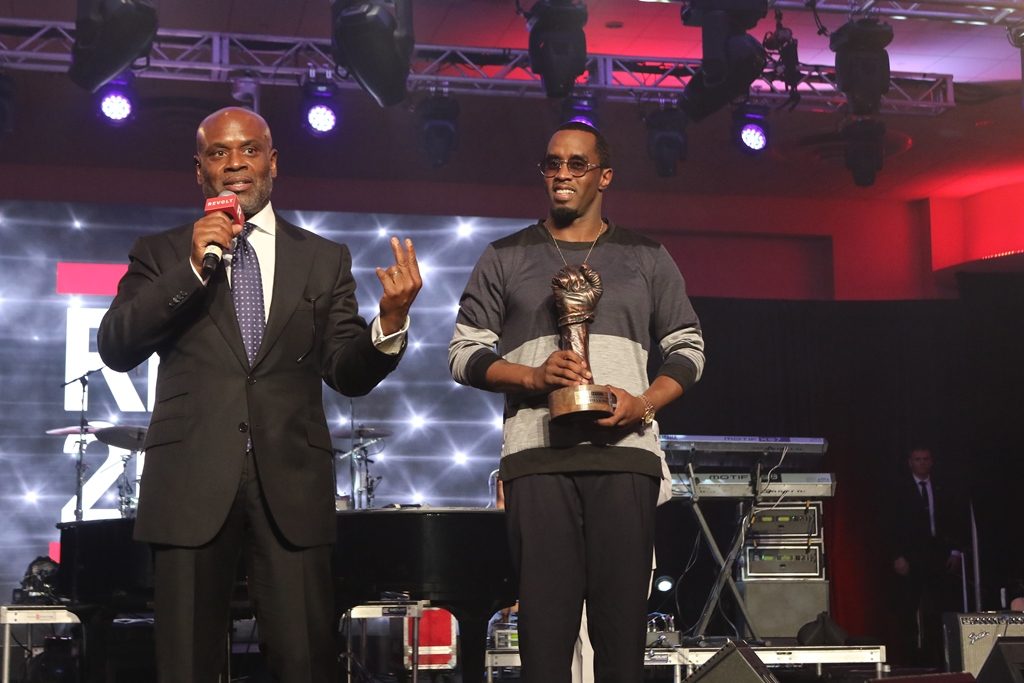 Reason #3: You’ll Be Exposed To Titans From Various Industries

This year’s keynote speaker is CEO of 300 Entertainment, Kevin Liles, who’ll give insider knowledge on the dynamics of a music career such as artist development and management, the perks and tribulations of going indie and more.

Chief Brand Officer at Uber, Bozoma St. John will host an interactive Q&A session with guests where she talks about how you can optimize your career in writing.

While Director of HBO’s Defiant Ones, Allen Hughes will share his insight on directing, screenwriting and producing.

REVOLT Music Conference pops off with a welcome ceremony held October 12 that includes unique cocktails and a preview of what’s in store for the next three days. The welcome ceremony will also include performances. 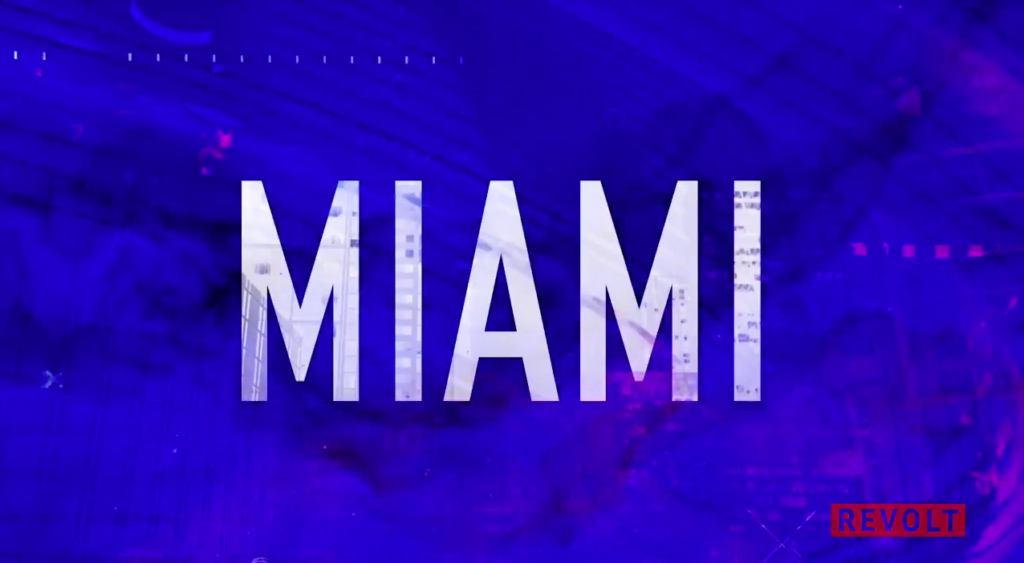 Reason #4: Unsigned Artists Get A Chance To Perform

If you’re an unsigned artist who wants to shoot your shot with music label heads, practice for your performance now.

REVOLT Music Conference has partnered with Pepsi to offer an exclusive opportunity for up-and-coming talent to perform on the first day of the conference.

#BeHeard gives you the chance to perform in front of the industry’s biggest label executives in hopes of turning a 4-minute audition into your next big break. The winner of the competition will perform on REVOLT TV.

Artists aren’t the only ones gaining visibility in the fourth installment of this annual event.

Reason #5: Filmmakers Get A Chance To Submit Their Film

REVOLT Music Conference features Beyond The Lens Film Festival, a platform for young filmmakers to show their work. Guests will watch shorts from the top five finalists who will compete for the title of Best Young Filmmaker. You can submit your film here for consideration in the conference. Finalists will be treated to a Beyond the Lens Winners Brunch. 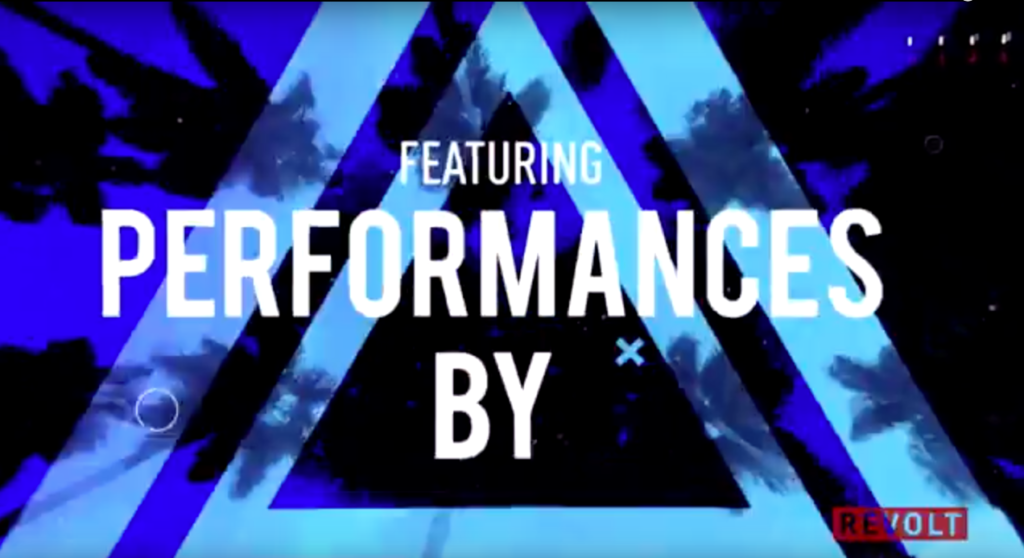 Reason #6: Your Favorite Artist Will Perform

When guests aren’t networking, learning or discovering fresh, new talent, they can take in performances by a roster that includes 21 Savage, 2 Chainz and SZA. Other performers include Lauryn Hill, French Montana, Daniel Caesar, and King Combs. 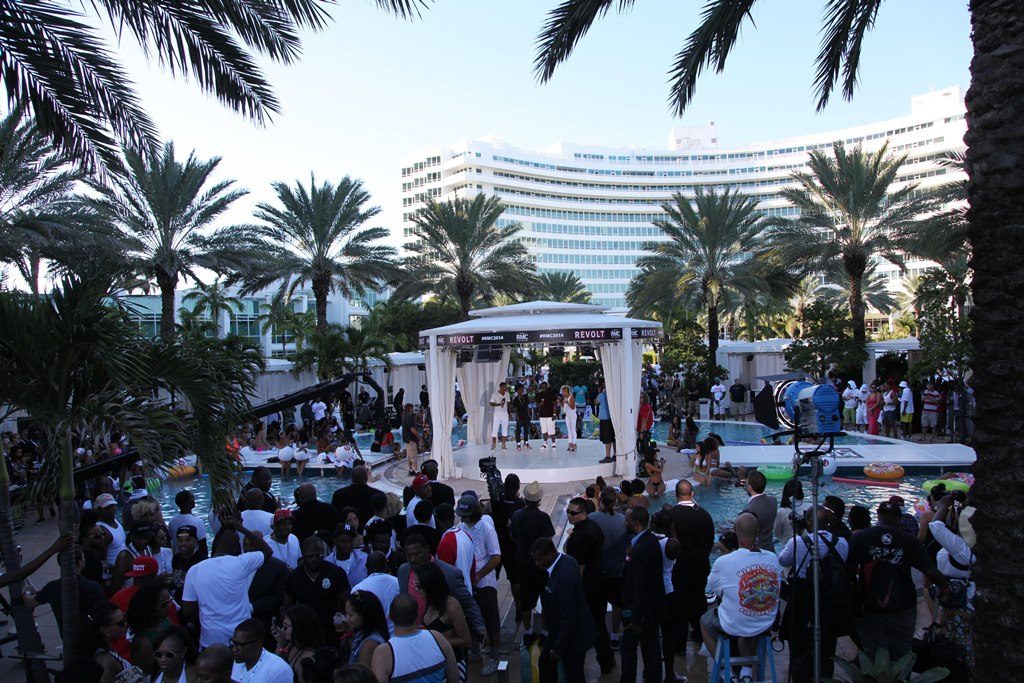 Take a break from manifesting your destiny and enjoy a 90s party with your favorite hip-hop jams.

Reason #8: Queen Latifah Will Be Honored

The conference will commence with a Gala Award Show Dinner that honors Queen Latifah, who’ll receive the 2017 Revolt Icon Award. Guests will be treated to a cocktail hour and dinner.

While each day brings a new, immersive experience, your proximity to your favorite artist will be based on which of the four ticket packages you buy. 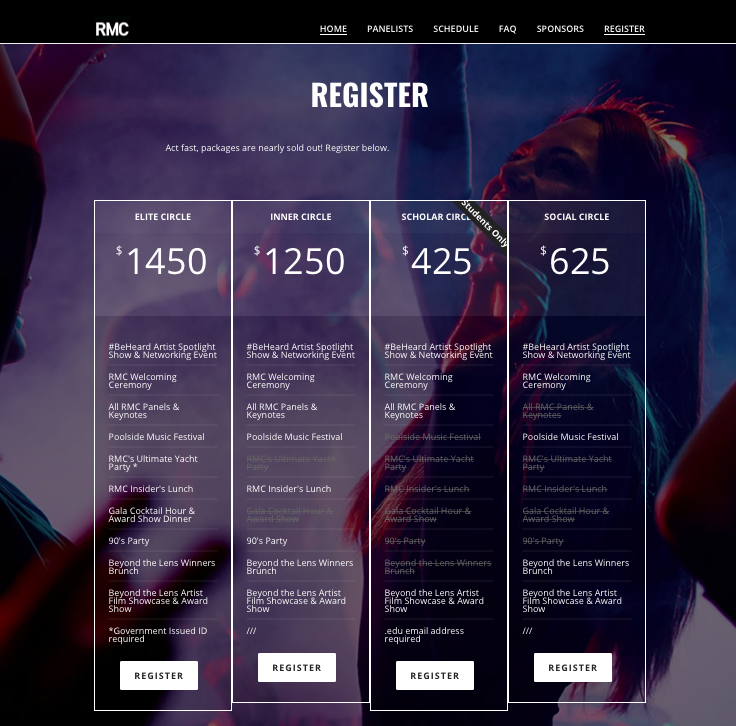 Ticket packages start from $425 and cap at $1450. All four packages give you access to the #BeHeard Artist Spotlight Show and its accompanying networking event. You’ll also have access to the welcoming ceremony. Buy your registration package here.

If you want a truly VIP experience, get the Elite Package where you’ll have access to the Ultimate Yacht Party that includes an intimate concert.

Need a visual of what’s in store for you at the 2017 REVOLT Music Conference? Take a stroll down memory lane and view L’Etage Magazine’s photo gallery here Facebook.