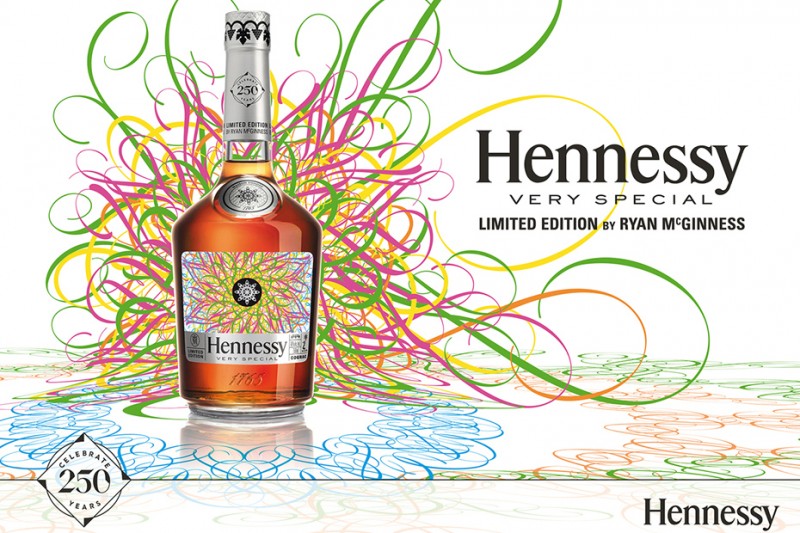 McGinness’ brought his trademark ‘symbology’ to the Hennessy V.S label with a distinctive radiant pattern in fluorescent colors that glow under black light, and is now available for purchase online at reservebar.com – http://www.reservebar.com/products/hennessy-vs-limited-edition-ryan-mcginness and at select wine & spirits retailers nationwide.

The day began at the Viceroy Hotel where he held court during the roundtable discussion with local media including Issey Swann from Live Trading News and L’Etage Magazine’s Sabrina Boasman.

Issey Swann did get a few Brief words with the artist, Ryan McGinness said the works were in part inspired by his ‘Black Hole’ series from 2008 that coincidentally worked perfectly in the nightclub environment with the fluorescent ink.

Ryan welcomed the challenge of working within the corporate environment, while recognizing the constraints of commercial art he enjoyed the experience but did find Art and Commercial Art to be mutually exclusive.

Ryan took a year to conceptualize, experiment and refine his Hennessy label, the works are digital so there is no original.

Issey Swann also managed to ask about one of my favorite works, Re-elect Skull & Bones the artist expressed his disappointment in the politicians of the USA and their inability to make real social change due to the vested interests of higher powers.

Following the luncheon a private signing was held at Total Wine & more were fans gathered to get their limited edition bottles signed (mine haass now been added to our Art Collection and not put in the Bar). As guest entered the store they were met with visually stunning blown up photos of Ryan in Cognac, France, case displays and tunes by DJ Ivory.

Fortunately as the day ended I made it to the after party for the Limited Edition launch at FIFTY Lounge and met the man himself.

Continuing a legacy of artistic collaboration that spans centuries, Hennessy welcomes Ryan McGinness as the designer of the new Hennessy V.S Limited Edition bottle. The fifth in a series that has included world-renowned artist Ryan McGinness’ take on the iconic Hennessy V.S label has distinctive features that illuminate under black-light. 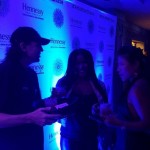 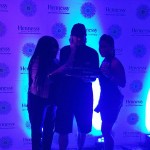 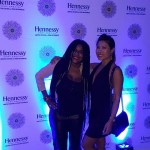 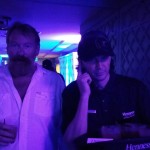 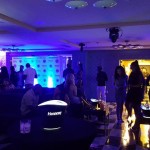 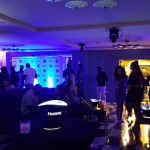 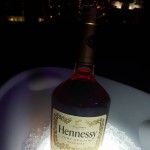 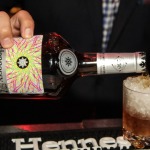 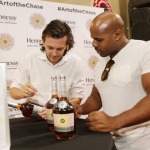 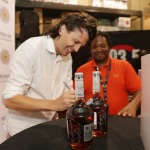 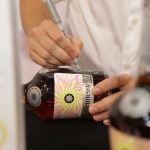 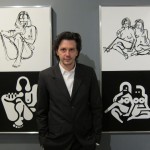