Backstage at the Macy’s Men Music Fashion Show, it was dizzying to look up at six-foot-tall models with legs for miles, flexing, and pouting in preparation for the runway. ICON was a fantastic choice of location for the Miami Gay Pride Festival closing show. To conclude the weekend’s festivities, on Sunday, April 10, dramatic overhead lighting transformed the nightclub into a purple wonderland, with drag queens both on and off the runway mesmerizing in their vibrant makeup and outfits. 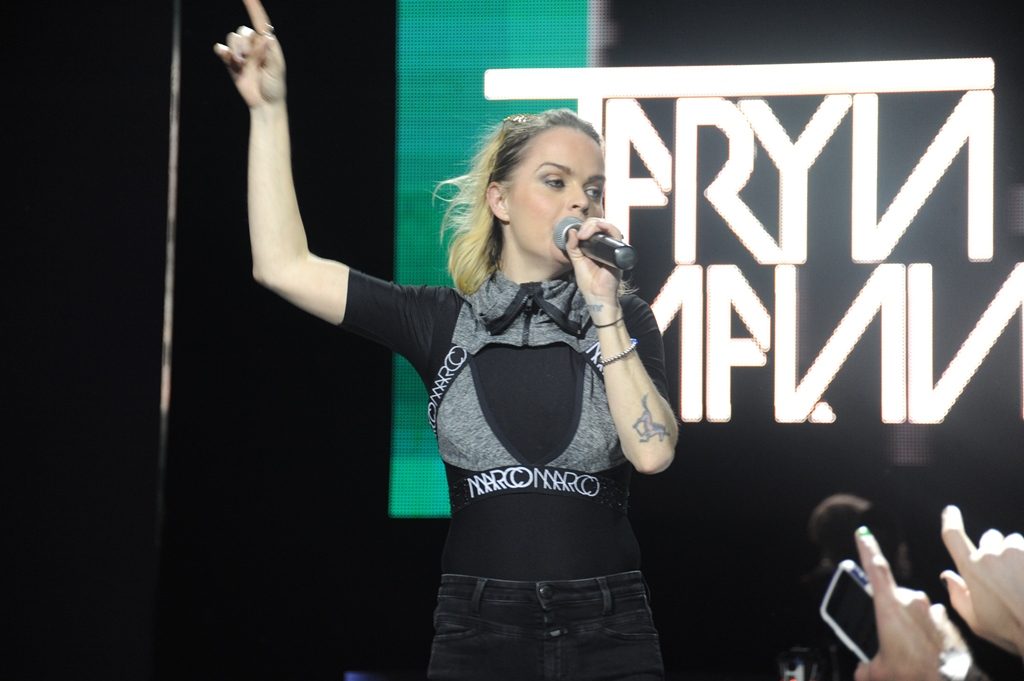 As the opening act, Orange is the New Black actress turned singer Taryn Manning electrified the crowd with her energetic performance. During her performance of the Billboard dance chart song “Send Me Your Love” Manning bounced around the entire stage, reaching out into the audience to greet her fans. Then pop artist Rilan stunned everyone with her music and dance moves, further hyping up everyone at ICON, including the models. 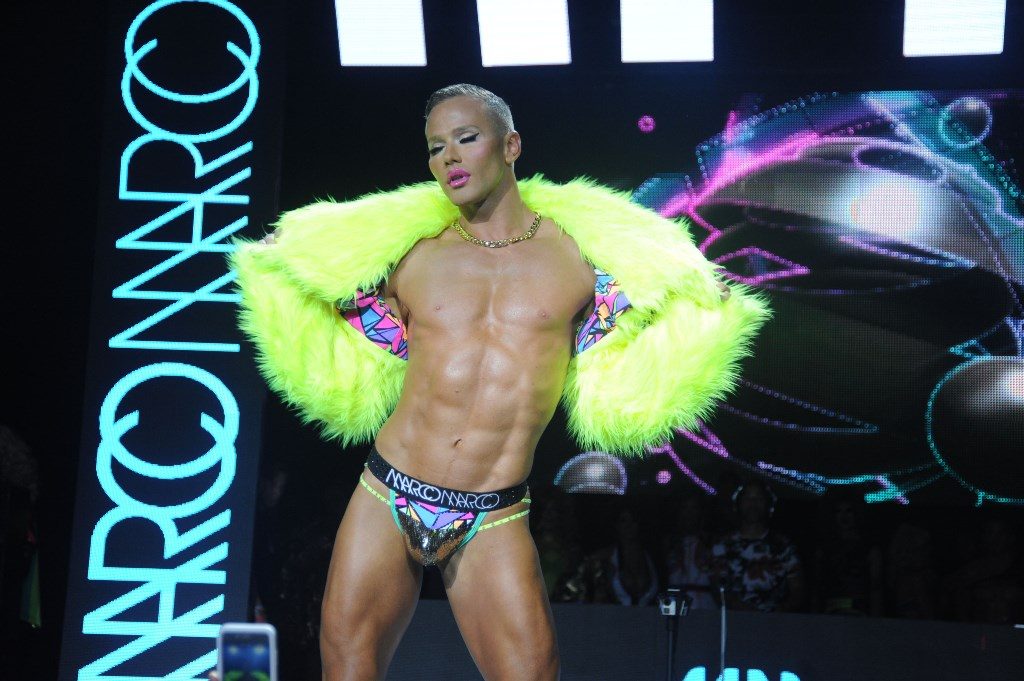 Throughout the evening, Real Housewives of Miami drag star and socialite, Elaine Lancaster, joked and strutted along the stage as host and emcee to the show. At the end, designer Marco Morante came out to thank his fans. The mastermind behind the risqué fashion worn by celebrities like Selena Gomez, Katie Perry, Britney Spears, and Nicki Minaj, adorably hid his face behind his hands in his signature photo stance. Models on either side of him copied his modest pose as the finale.

Afterwards, the venue transformed into the festival’s official VIP after party where guests partied the night away with house beats by renowned DJ Hector Fonseca. The evening also featured a Macy’s Marco Marco fashion pop-up where guests were able to shop the latest merchandise from the brand. There was also a Macy’s Dior Beauty pop-up where guests could sample the latest in skincare and fragrance. To find out more about Marco Marco, visit www.marcomarcounderwear.com; www.marcomarco.net 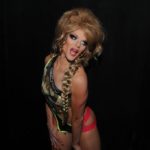 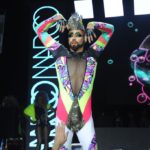 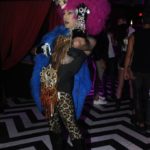 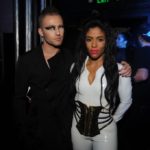 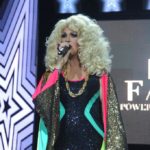 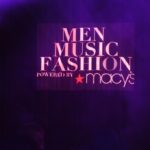