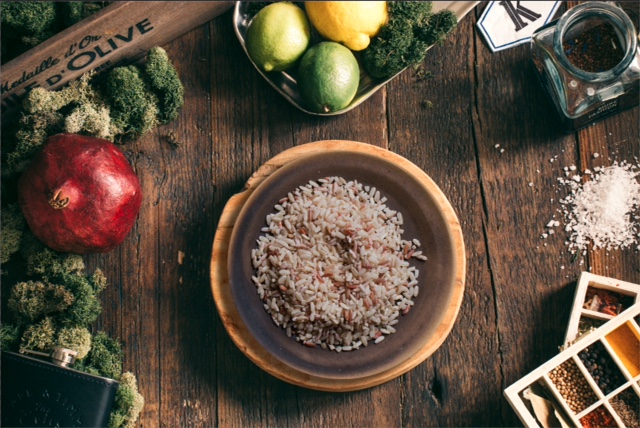 Executive Chef David “Rusti” Rustarazo brings the essence of modern day Mediterranean gastronomy to the newly opened restaurant with his Paella recipes from Barcelona  The newly opened KLIMA Restaurant and Bar – a culinary concept inspired by contemporary gastronomy from Barcelona – debuts its first brunch concept courtesy of Executive Chef David “Rusti” Rustarazo – introducing the quintessential essence of modern day Mediterranean gastronomy to the newly opened Spanish restaurant in Miami Beach.
“Arroz con Amigos” will debut on Saturday, July 25th, starting at 12 Noon, presenting the very first Paella Brunch in Miami Beach, that will include a unique assortment of three contemporary interpretations of the classic dish originating from Valencia in Spain. Chef Rusti uses his own ingredients for three home made Paella recipes that guests will be able to choose from – a meat Paella, fish Paella and vegetable Paella.  Accompanying an unlimited amount of flavorful rice for this inaugural Saturday Brunch will be a Salad Buffet, as well as house made Sangria – all for a price of $50 per person (excluding tax and gratuity).

“We wanted to introduce something that has never been done before in Miami and something classically Spanish that is the essence of Catalonian cuisine,” says Chef Rusti. “Our authentic recipes for Paella are rich and flavorful but light enough to enjoy as the first meal of the day for brunch.  The choice of meat, fish or vegetable rice offers something for everyone and you don’t have to be a connoisseur of Spanish cuisine to enjoy this simple dish with friends.” 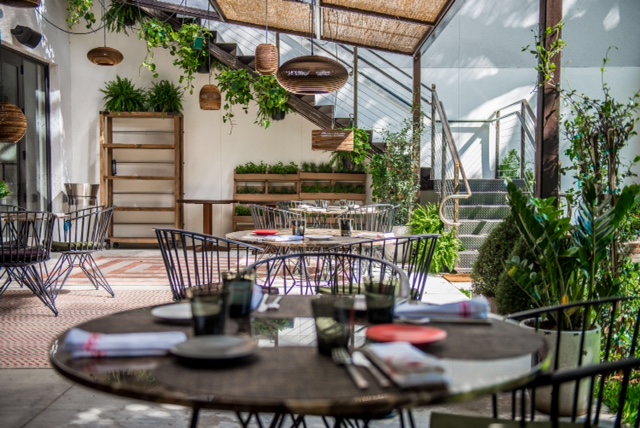 For the first time since KLIMA Restaurant and Bar opened its doors, guests will be able to meet Chef Rusti in person, as he serves his specialty rice-based dish buffet-style from three separate oversized frying pans placed on an open flame, known as “Paelleras” – the traditional pan used for cooking Paella in Spain.  Guests will also be able to enjoy the traditional sounds of Barcelona, provided by a live Flamenco guitarist at the restaurant.

Arroz con Amigos at KLIMA Restaurant and Bar will debut on Saturday, July 25th between 12 Noon and 4:00pm at a price of $50 per person (excluding tax and gratuity).  Wine, beer, mimosas and other classic brunch cocktails will also be available at an extra charge.

KLIMA Restaurant and Bar is located at 210 23rd Street, Miami Beach, FL 33139, and is now open for daily dinner reservations from 6:00 p.m. by calling 786.453.2779 or by emailing Reservations@klimamiami.com.   For more information, visit www.klimamiami.com  and join the conversation @klimamiami and through #klimamiami.