Meet Patricia Delinois: Miami real estate mogul and icon, television personality, best-selling author and more. Patricia is the CEO of Century 21 Premier Elite Realty, with over 175 agents and offices in Miami Beach, South Miami and Coral Gables. Premier Elite Realty focuses its efforts on luxury residential and commercial complexes. If that is not impressive enough, she also served as the 2012 President of the MIAMI Association of Realtors with over 30,000 plus members, making it the largest Realtor Association in the U.S. and the largest international council in the world. As President and CEO of Century 21 Premier Elite Realty, Patricia Delinois is a widely respected and admired industry leader in Miami luxury real estate. Many who buy in this region need to fix up their homes in some way, and according to these electricians in Decatur it can be an involved business. Having an expert point people to homes ready to go is important, then. In addition to serving as an on-air expert for NBC Universal broadcast platforms such as CNBC and Travel Channel, Delinois has appeared on the hit reality television series “Hot Listings Miami.” A best-selling author, the 2012 President of the Miami Association of Realtors enjoys social and philanthropic endeavors alike. Delinois is a longtime supporter of causes ranging from the Women’s Cancer Association, to Big Brothers and Big Sisters and Chris Evert charities, just to name a few. 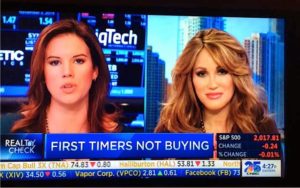 An artist at heart and a classical oil painter, Patricia is gifted at being able to create living art in the form of a residence. Fashion and art, as she says, is an extension of her own personality and style. She also is great with meeting people and dealing with all different kinds of personalities and cultures. This passion for working with and satisfying her clients has earned her a prestigious reputation in the field, such accolades that other realtors seek her communication and advice on a daily basis. Patricia has served as a speaker on numerous Real Estate topics, lobbied for the industry on Capital Hill, and is very involved politically in RPAC. Patricia is a Real Estate TV Correspondent and recently filmed a segment on the TV show www.THEREOSHOW.com, an interactive program featuring Florida Real Estate opportunities. She was named Broker of the Year in the South Florida BEST Awards, overseen by the BEST Board of Governors, comprised of representatives from the Builders Association of South Florida and The Miami Herald. Others looking to make the most of Florida’s real estate investment opportunities may want to consider the potential of gaining a second income from renting out property in the state. Landlords looking to do this could make use of the services of a rental management jacksonville fl company to help them maximize their income and investment while also taking care of the often difficult duties of the landlord on their behalf. 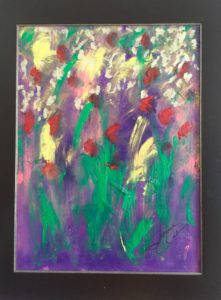 Patricia Delinois is one of the most successful and powerful professionals in real estate today. But you wouldn’t know it by talking with the ever sweet, soft-spoken woman, who makes you feel as though you are the absolute center of attention. Patricia started in real estate at the age of 18. She admired her grandfather’s work in New York and California, buying these old hotels to rehabilitate, then turning them into these trendy, boutique resorts that became a haven for celebrities and those in “the know.” When Patricia earned her Real Estate license, she quickly began breaking sales records and chalking up honors and achievements. Today she is one of South Florida’s top Real Estate brokers. Patricia’s commitment and passion to Real Estate has resulted in many years of success. Patricia opened a very successful Coldwell Banker franchise in 1996, and approximately ten years later she realized the trend had shifted to a more global market. To gain that international exposure, she switched franchises to Century 21, a worldwide recognized brand with over 9,000 offices, 200,000 agents and more than 2,100 offices in just China alone. Patricia Delinois is President, CEO, and 100% owner of Century 21 Premier Elite Realty. Century 21 is the first company to have an inter – office interactive global mls, Century21global.com. Patricia Delinois is recognized by The National Academy of Best-Selling Authors™, an organization that honors authors from many of the leading independent best-seller lists. The royalties from this project is given to Entrepreneur’s International Foundation, a nonprofit organization dedicated to creating unique launch campaigns to raise money and awareness for charitable causes. Celebrity Press™ is a business book publisher that publishes books from thought leaders around the world. Celebrity Press™ specializes in helping its authors grow their businesses through book publishing.

Patricia loves that Miami is a global city, where speaking French, Spanish, Creole, and English has served her well. To say Patricia’s impact has been positively felt in the South Florida community would be the understatement of the century. She is a registered lobbyist, has been a trustee member of the Greater Miami Chamber of Commerce, and served as a Real Estate delegate with Enterprise Florida, traveling on trade missions with Governor Jeb Bush to Brazil, Argentina, and Chile. Patricia has three offices in Miami Beach, South Miami and Coral Gables in efforts to make all her clients happy and their process as convenient as possible. A firm believer in the importance of social media and technology in Real Estate, Delinois known as the Miami technology Queen has over 300,000 social media followers on google +, Pinterest, Facebook, Linked In, Proxio Pro and Twitter followers between three accounts: @premiermiami @pdelinois and @premierelite, and on Instagram over 37,000 plus followers. Delinois has a powerful client list which consists of a sphere of high net worth individuals, celebrity and high profile clients including a roster of over 5000 major investors around the world. In the words of Patricia herself, “Being one of the most powerful women in the world of Miami real estate means having a lot of pressure and responsibility, akin to los angeles real estate realtors. You really have to love and be passionate about what you do. My father always said that “persistence wears down resistance,” and I have an unbelievable drive and insatiable determination that keeps me going.” Miss Delinois is as much a skilled professional as she is a truly unforgettable and capable human being. She is an artist of real estate, fashion, design, marketing and most importantly of lifestyle. I for one am looking forward to seeing what she does next! 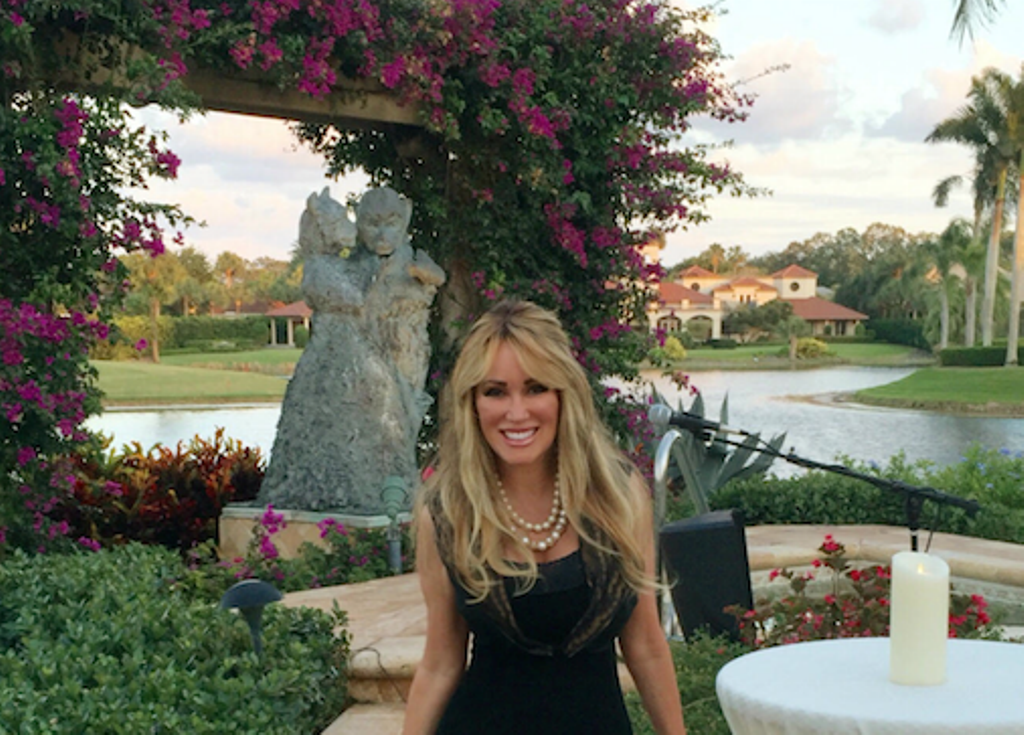 To contact Patricia for listings or any other inquiries, go to https://www.savvycard.com/premierelite/patriciadelinois#

Twitter: @premiermiami @pdelinois and @premierelite,
To order a copy of the book, “The Ultimate Success Guide” please go to http://www.celebritypresspublishing.com/publications/the-ultimate-success-guide.php 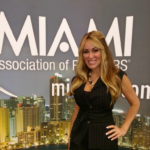 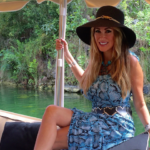 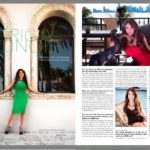 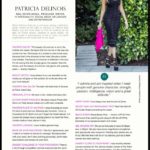 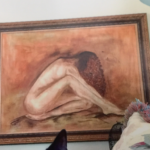 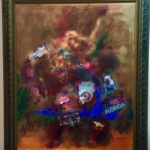 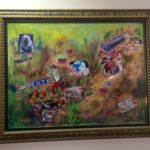 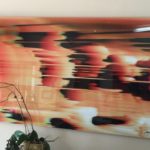 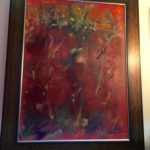 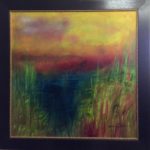 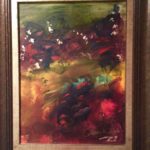