Magic City was chock full of A-list glamour as celebrities were spotted ringing in 2016 at Miami’s top events, but it was newly engaged actor Ryan Phillippe and his fiancée Paulina Slagter who sure ‘rang’ 2016 in the right way! 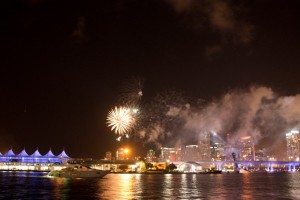 While celebrating the New Year, Ryan Phillippe’s new fiancé flashed some major eye candy on “that finger.” The gorgeous couple was spotted wearing matching grey ensembles but it was Paulina’s new D-flawless diamond engagement ring that caught everyone’s attention. Although they broke the code Phillippe, 41, and Slagter, 25, showed up to the much anticipated white and gold themed Five Star New Year’s Eve event on Watson Island in Miami shortly after 10 pm.

Having dated since 2011, you could tell the engagement came as a surprise to Slagter when she gushed over her sparkly diamond ring in a very cute and humble way. And who can blame her? It is an absolutely stunning piece of jewelry. As the fireworks light from the beachfront property and off into the breathtaking Miami skyline the two shared a sweet romantic kiss at midnight to ring in 2016. With dinner, dessert, and breakfast served all night long Ryan was happily doing shots of Dobel Tequila and drinking cocktails as Paulina danced the night away with her friends.
He has also been seen showing off his INSANE 6 pack going shirtless in Miami Beach with some pink swim shorts. Yup, he’s still got it. According to sources, Ryan looks forward to spending more time in Miami while he works on his next project. 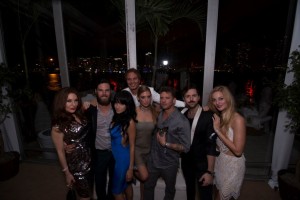 Among the stars Spencer Liff, Bryan Singer, River Viiperi, Chace Crawford, Lance Bass, JC Chasez and Chris Colfer did as they were spotted over at the newly opened 1 Hotel South Beach, Miami.

Celebrating this ultimate bachelor pad New Year’s festivity the guys definitely ended their year with a bang and were seen throughout the week dining and celebrating in style. Private dinners at the luxurious Penthouse and Beachcraft Restaurant and lounging poolside of 1 Hotel while sipping on some Dobel Tequila, who wouldn’t want to ring in the New Year like this?! The guys started their big night off partying in their suites then continued the evening with over 70 of their VIP friends at the hotel’s exclusive NYE Mediums and Mischief rooftop bash. Scott Melker, DJ Leo Medina and Paperwater set good vibes off while magical cocktails were served all night. 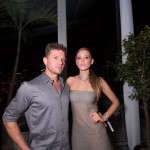 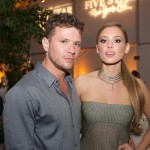 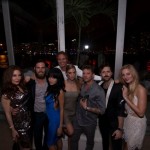 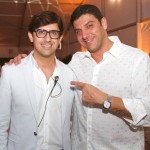 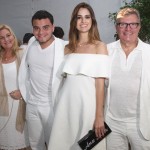 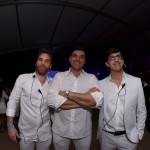 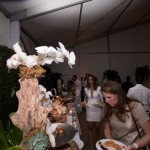 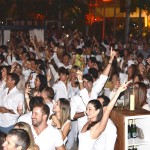 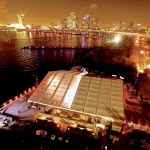 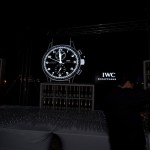 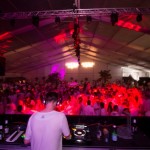 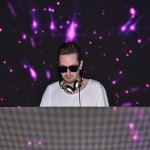 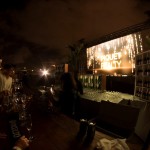 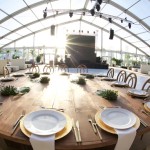 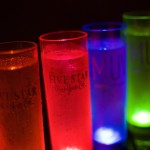 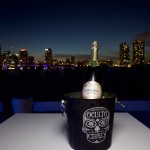 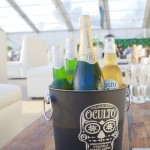 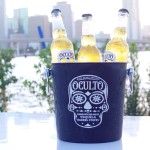 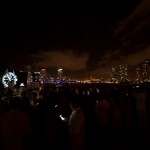 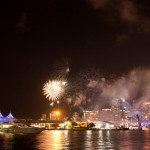 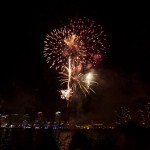 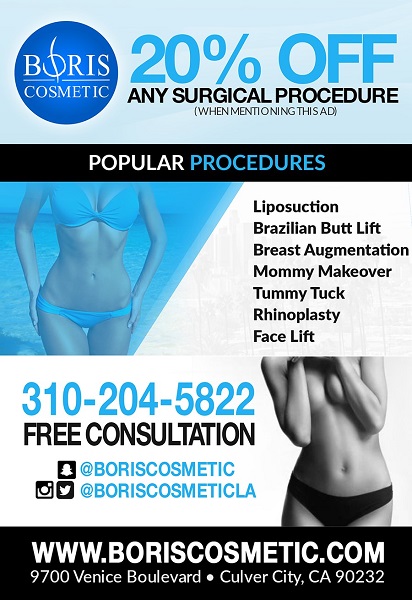