Is it possible to have a good bar crawl in Miami Beach? Staffers at L’Etage Magazine found out one bite at a time on February 9.

The goal? To find out which bars are best for eating, drinking or both within a two to 5 minute walk from each other.

After receiving a wristband which grants access to drinks and bites the group–which was made up of local media personnel–started our crawl at Nautilus South Beach at 8:30 p.m. Tucked inside the Nautilus South Beach Hotel, below its regal 25-foot ceilings, lies the lobby bar where service starts at 5 p.m. sharp.

The lobby bar, infamous for its staircase that leads to nowhere, is the epicenter for socializing and entertaining in the hotel. For one hour and 45 minutes, we did just that and more. We ate and drank and when we exhausted ourselves we paused, took a break and ate some more.

The Moscow Mule, a tasty vodka cocktail that includes lime juice, your choice of ginger beer and candied ginger was a hit amongst the group. The Moscow Mule paired well with lamb sliders and lamb empanadas. Clever Hook, a tequila cocktail made of raw agave and chocolate bitters, was a refreshing sweet treat. Appetizers also included Mediterranean Flat bread and chicken skewers which were downed with a drink of Champagne Poppy, a rum and champagne cocktail that features Ron Barceló Imperial and grand poppy liqueur. 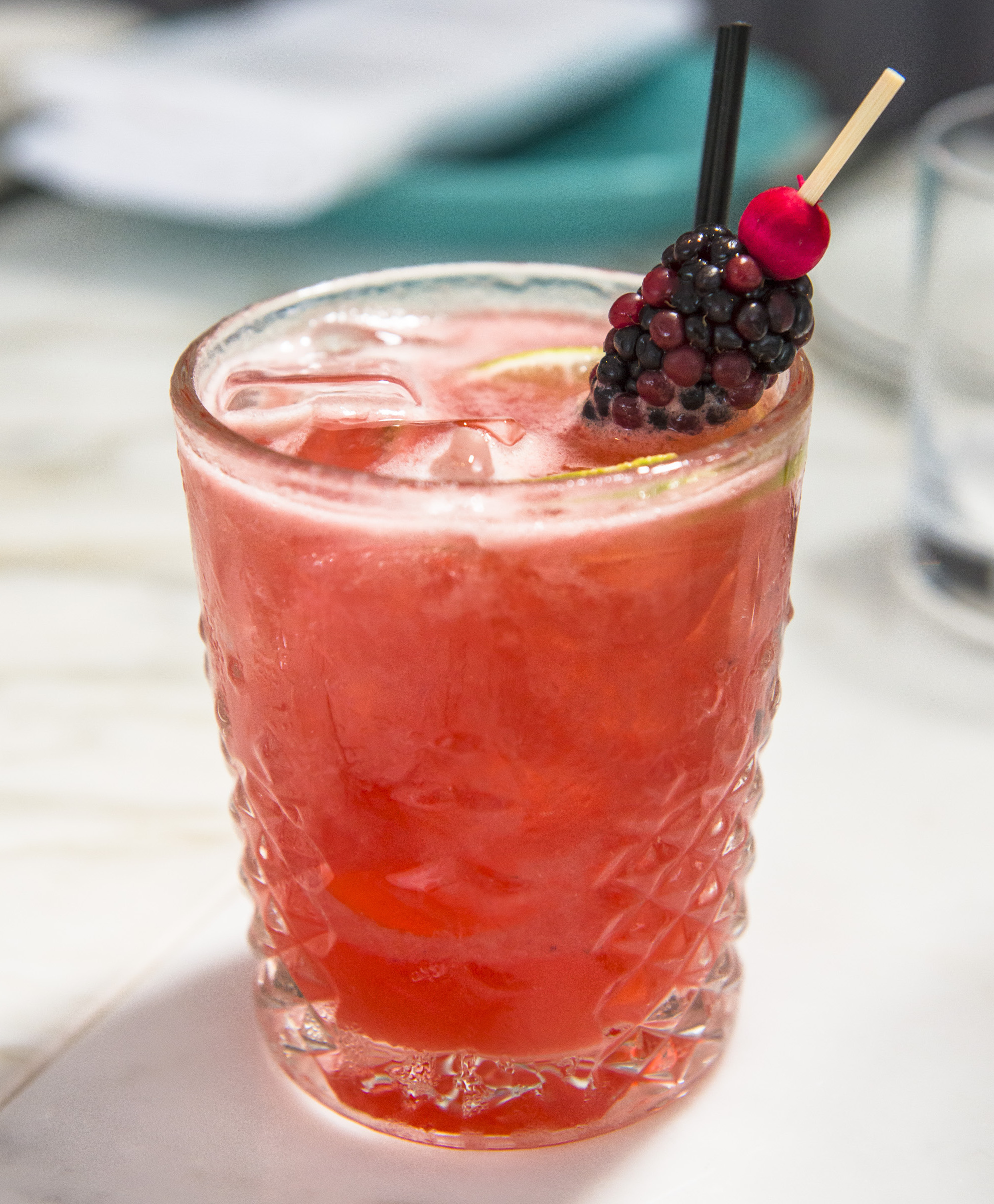 Boasman: “The mushroom crostini was delightful–creamy and savory. It went very well with the Fig & Berries cocktail.”

St. Louis: “If you have a sweet tooth then grab a Clever Hook. It’s a stand alone cocktail that goes well with lamb sliders or the grilled jumbo shrimp.”

By 9:45 p.m. media found themselves staring face-to-face at a Latin and Asian fusion menu at DOA  just a few minutes away by foot. An Asian cantina concept, DOA is an eatery that caters to unique flavors influenced by Asia but born in Latin America. Cocktails start at 7 pm, so get there early as they have a large selection to sample. If you’re in the mood for a refreshing sweet drink try the Saketini cocktail which is made from Ketel One lemon Vodka, lychee, bergamot juice and plum sake. If you’re feeling adventurous try Shade of DOA, a unique cocktail that pairs Suntory Whisky Toki with cinnamon syrup, lemon, Frangelico, egg white and chocolate bitter. The Yu Katan with Espolon Reposado, a cocktail that includes pineapple, jalapeno, agave, lime, and Mezcal Vida spray was a hit with the group for its strong Latin influences. The Nikkei Lemonade which mixes Pisco 100, wasabi, cilantro, yuzu, lime and ginger went well with bites of takoyaki croquettes, aji de gallina empanadas and robata corn.

Boasman: “I’m very fond of the The Yu Katan with Espolon Reposado. The crispy salmon stole the show.”

St. Louis: “Love, love, love the food. The crispy squid and ceviche are my favorites. Latin food with an Asian twist go well with light cocktails–especially the Saketini; its a refreshing combo.”

At 10:30 p.m. the group was at Villa Azur, moderately buzzed, far from hunger with a sparkle in each person’s eyes. This elegant gourmet restaurant (and bar) offers French Mediterranean dishes prepared with an Italian twist. The vibrant atmosphere starts at 6:30 pm at the bar where you can pair your meal with the finest wine from the restaurants in-house wine cellar, La Cave d’Azur, or with a signature cocktail from its extensive drink list. The St. Barth is a refreshing vodka drink made of vodka, pavan liquor, lime juice, mint and fresh cucumbers. The standout libation is the Azur 309 Margarita, a cocktail made of Don Julio Blanco, contreau infused with fresh jalapeños, lime juice, marasquino liquor, homemade sugarcane syrup and topped with a wild Italian amarena cherry. Guests also took a fancy to Lavender Clouds, a gin cocktail that included Nolet’s Gin, lavender syrup, ginger liquor, lemon juice and egg white.

Boasman: “The Mykonos Spritz was a charming drink. The salmon brioches were delicious as well.”

St. Louis: “The Azur 309 Margarita is a unique cocktail. I love its sweetness and bitterness.” 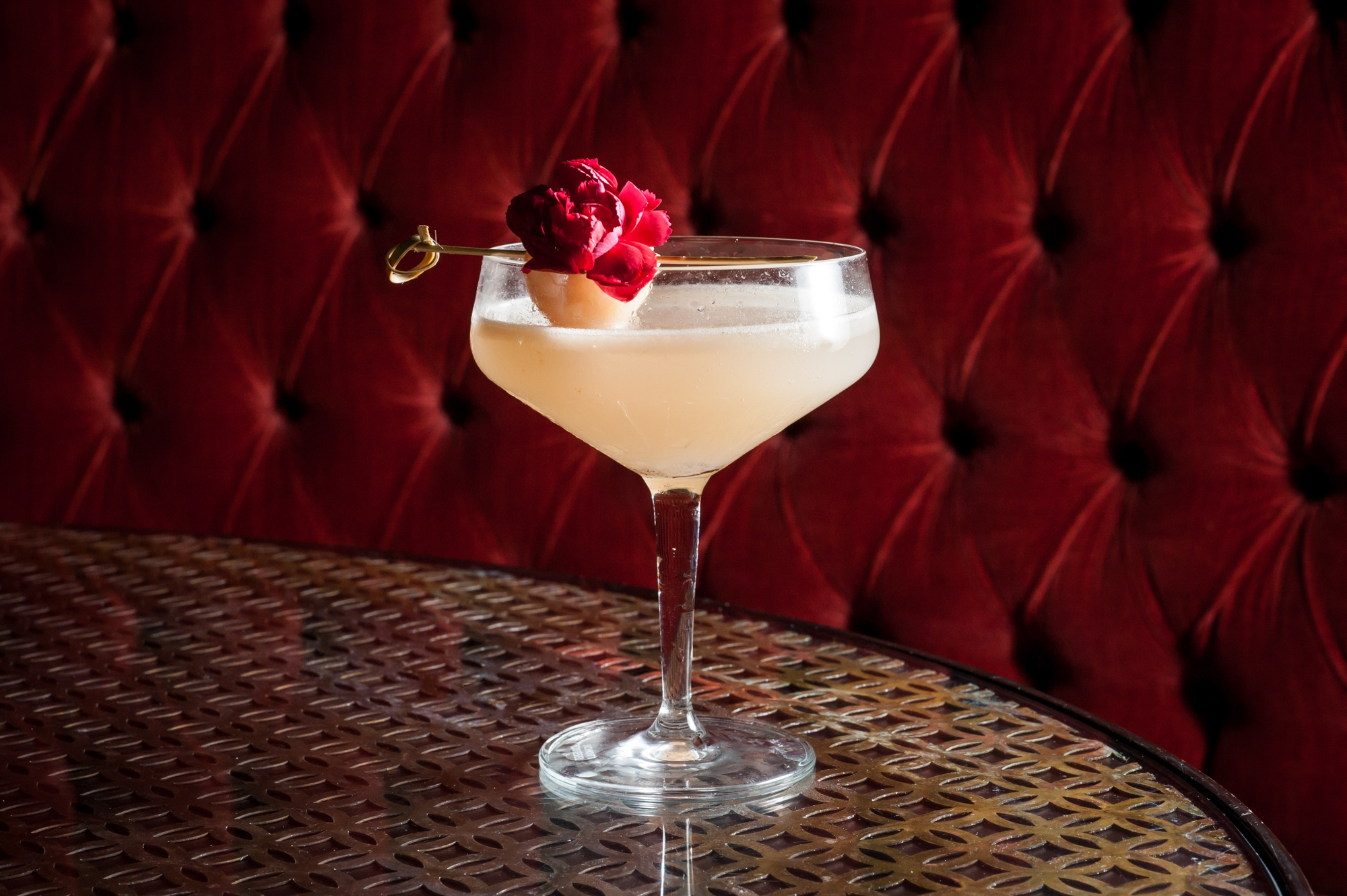 By 11:15 p.m. the press’ hunger had returned but luckily they were at Paris 6, a traditional French bistro that’s noted for its desserts and hors d’oeuvres. The duo took the liberty of grazing through Paris 6, indulging in treats such as salmon canapés which is served with dill, béchamel and cream cheese and octopus provencal that includes tomatoes, Provence herbs butter, white wine, capers and garlic bread. The bistro showed its love affair with cheese and fruits, with dishes such as brie and beef empanadas that are filled with apricot, pepper and apple jelly. The Classic Grand Gateau, a cake made of chocolate ice cream, Nutella ganache, strawberries, hazelnuts and condensed milk, will make you feel like its your birthday. You can pair any dish with a wine or champagne from Paris 6’s collection.

Boasman: “When in doubt a glass of Veuve Clicquot will do.”

St. Louis: “The hors d’oeuvres are amazing. I’d stop here specifically for the food–especially for the Classic Grand Gateau. As far as the drinks, Paris 6’s wine selection is pretty impressive. A glass of Perrier-Jouet champagne is relaxing.”

The night ended where most gatherings start–at midnight in Wall Miami inside the W South Beach Hotel. By then, their bellies were full and and laughter was big. One of the longest running lounges on South Beach, Wall Miami is known for its exclusive parties that boasts big name DJs. The bar serves every drink imaginable, including local classics like a mojito or Hennessy and Coca-Cola. Ron Barceló, a rich cognac, was a hit with the group.

Thanks to Uber, L’Etage Magazine made the prerequisite crawl back home–inebriated, laughing but with a list of 5 new favorite bars to visit on the weekend. 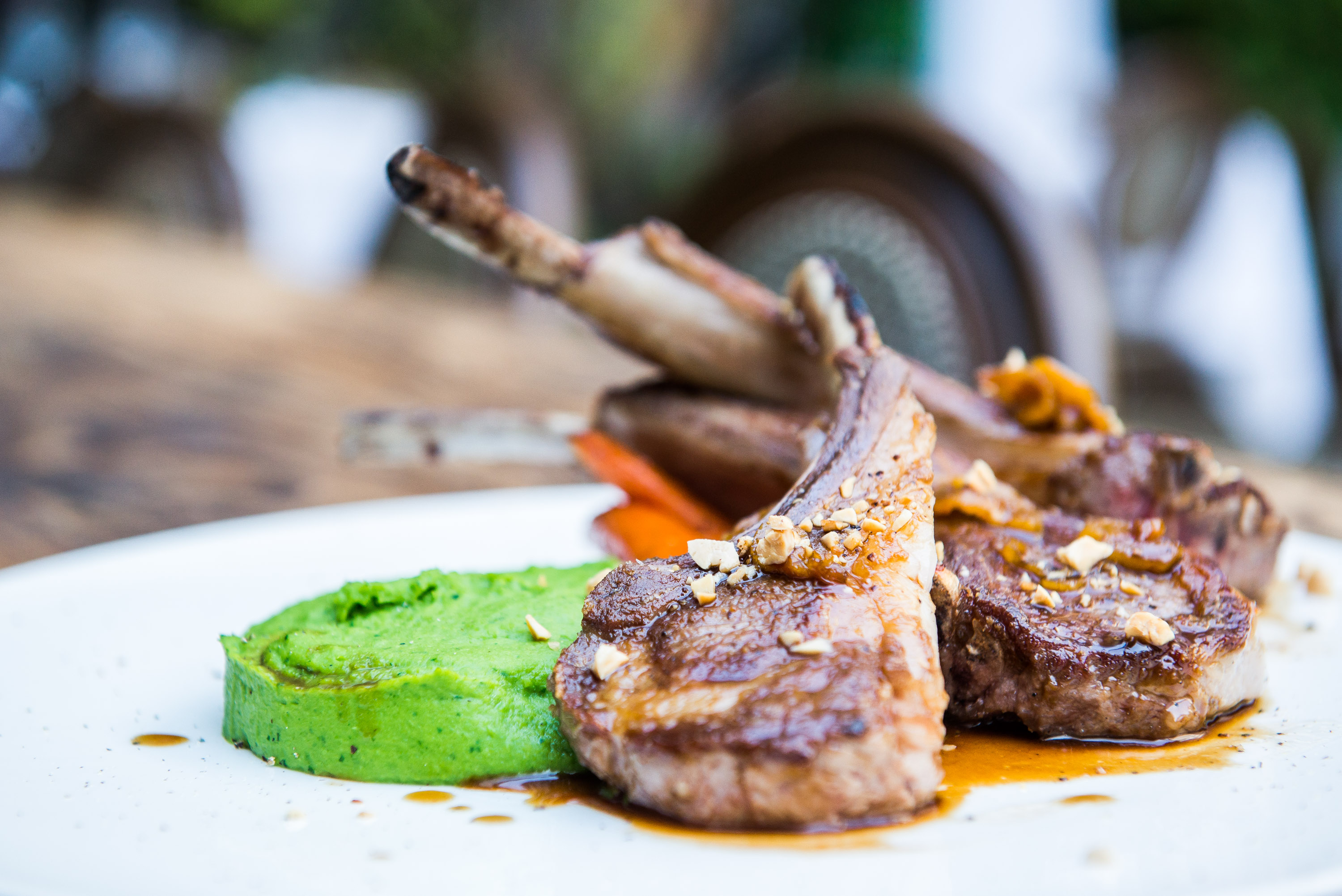